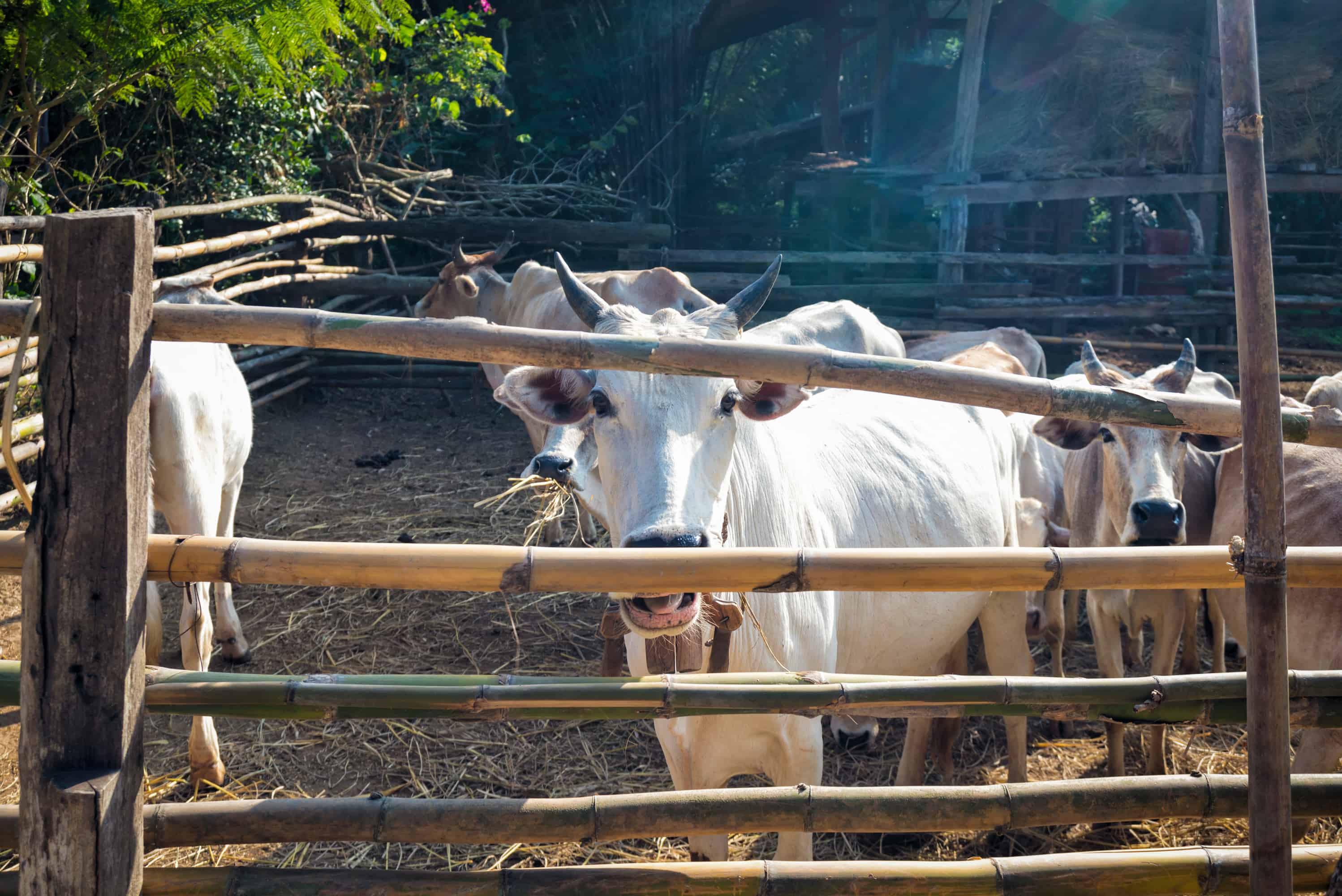 It’s the same old song. It has been playing over and over since the end of January. Higher interest rates, a stronger dollar, and, of course, the inevitable and meaningless stream of tweets from our Tweeter-in-Chief are keeping stocks range-bound. How long will this condition persist?

Both the Dow Jones Industrial Average and the S&P 500 Index have now posted their longest consolidation since 1984. The two indexes have been in correction territory for 113 trading days. That is a longer stretch than we have seen in decades—including the period of the 2008 Financial Crisis.

In 1984, it took the S&P 500 Index 122 days to emerge from the swamp, while the Dow required 123 days to do it. Only two of the last 20 corrections lasted for more than 100 trading sessions. The average correction length since the inception of the S&P 500 Index is 51 trading days. The absolute longest period was 229 trading days, which happened in 1978. So what?

The 2,810 level on the S&P 500 Index is providing strong resistance to the bulls, while the 2,700 level has been hard to break on the downside for the bears. The historical 12-month high for the index is 2,872.87. That’s a mere 2.5% from here. So all-in-all, investors have nothing to complain about. We are up about 4% year-to-date–not bad, given the remarkable performance of last year.

Remember, we had little to no pullbacks in 2017. The average’s 20%-plus gain was an almost straight-up phenomenon And that, my dear reader, was abnormal. A reasonable investor would expect to see at least half of that gain back, which occurred in February through March. Since then, we have been consolidating.

This should not be a surprise to my regular readers. It has been my investment theme for months. I would say that stocks are doing well, given that we are in a rising interest rate/strong dollar environment. Despite these head-winds, corporate earnings are continuing to come through on the bottom, as well as the top line.

Yes, there is some worry and gnashing of teeth over what might happen if the trade war expands, but so far in this earnings season, few companies are actively cutting back on investment. They are just not increasing investment.

At the same time, corporate cash continues to be repatriated ($308 billion in the first quarter). While the argument by the president and the GOP that a return of this off-shore money would fuel capital spending was totally bogus, it did–as I predicted–manage to support the stock market. Almost $190 billion of that money has been used to buy back stocks so far.

Donald Trump’s escapades–from his embarrassing and fumbling attempts at foreign policy, to his “unhappiness” with rising interest rates and the Federal Reserve—continues to amuse, bemuse, and in some corners, concern the 61% of Americans who are outside of his base. What he says or does might move the markets for a day or so.

Friday, for example, it was his threat to levy tariffs on all $500 billion worth of Chinese imports to the U.S. The Dow dropped almost 200 points, but by late morning, it had recouped those losses. It may be that Wall Street is simply tired of his posturing. In which case, I suspect he will just up the noise level until investors are forced to respond to his tantrums.

My short-term bet is that traders will try to push the averages higher, maybe back to the old highs, before failing once again. In a market where your fortunes are wholly dependent upon the next utterance from the White House, I can only guess. However, my longer-term view is that the tariff issues and the mid-term elections will keep the markets in check through September and into October.