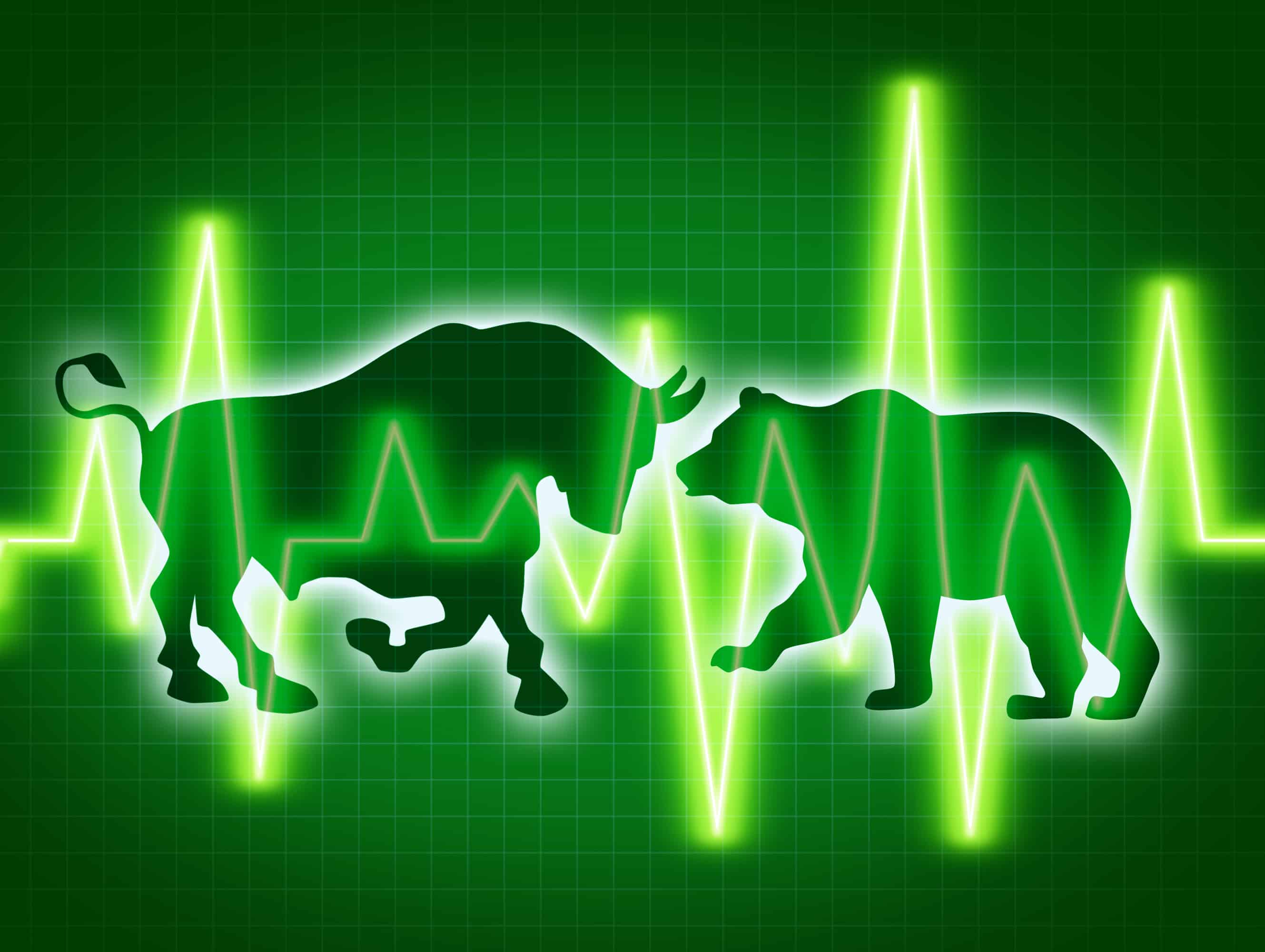 The markets are approaching this year’s half-way mark and investors have little to show for it. The averages are fluctuating between flat and up 1-2%. This sideways action is bullish, given the wall of worries that investors face.

As I have written in past columns, this consolidation will continue until more is revealed in trade, geo-politics, as well as the future of interest rates and earnings. Some believe this back and forth movement could stretch out until the mid-term elections. History does indicate that mid-term election years are usually a non-event, at least until October 31. They usually shine from that date forward.

Better yet, until October 31 the stock market should remain supported by a series of unintended consequences of the tax cut. Readers know that I am not a big fan of the tax cuts. I believe passionately it was a blatant and wholesale redistribution of wealth from the have-nots to the well-heeled in this nation.

Contrary to congressional promises (underscored by our president) that the tax cut would spur corporate investment, provide better paying jobs, and prove a boon to the middle-class, none of this has occurred. Instead, as I predicted, the tax cut would be used instead to buy back stock, increase dividends, and further enrich the wealthiest class of Americans.

That is exactly what is happening. A recent report by one of Wall Street’s leading financial firms, UBS, indicates that U.S. companies are set to dump $2.5 trillion into stock buybacks, dividends, and merger and acquisitions throughout the remainder of this year.

But wait, you might ask, that’s much more money than the tax cut they were given. Yes, it is.

As I have argued all year, American corporations did not need this tax cut. They already had over $2 trillion in cash in their coffers before the tax cut and had an additional $3.5 trillion stashed overseas. The facts are they had more than enough money to invest in America, if they wanted to, prior to any tax cut. But why should they?

Why invest in plant and equipment when you already know that you won’t have the labor force to run those additional computers, machines and assembly lines. Right now, there are 6.7 million job openings in this country and only 6.4 million available workers to fill them. The situation will get worse. It is what happens when you provide a massive tax cut when the nation is already at full unemployment.

Despite all the political spin, companies are now so awash with cash they don’t know what to do with it all. Clearly, they are not investing it in jobs or plant and equipment. Before you dismiss this as “liberal spin,” go check the facts. The numbers come from our own Federal Reserve Bank.

The point is that the politicians were wrong (or worse–lying to you). I wrote that the result for investors (if not the nation) would be beneficial to the stock market. UBS expects dividend issuance to top $500 billion. Buybacks of stock could total as much as $800 billion and mergers and acquisitions, another $1.3 trillion. That’s about 10% of the S&P 500 Index’s market capitalization.

As such, any downdrafts in the markets will provide the opportunity for all this corporate money to pour into the stock markets. That creates a cushion and will soften any sell-offs in the averages. UBS thinks that larger cap stocks, especially in the technology and health care sectors, will be the main beneficiaries. Time will tell.