As fearful as investors were back in December, the greedier they have become in April. Investor sentiment is climbing, interest rates are falling, and the Fed is on hold. All we need to push the markets even higher is a trade deal with China. It’s coming. 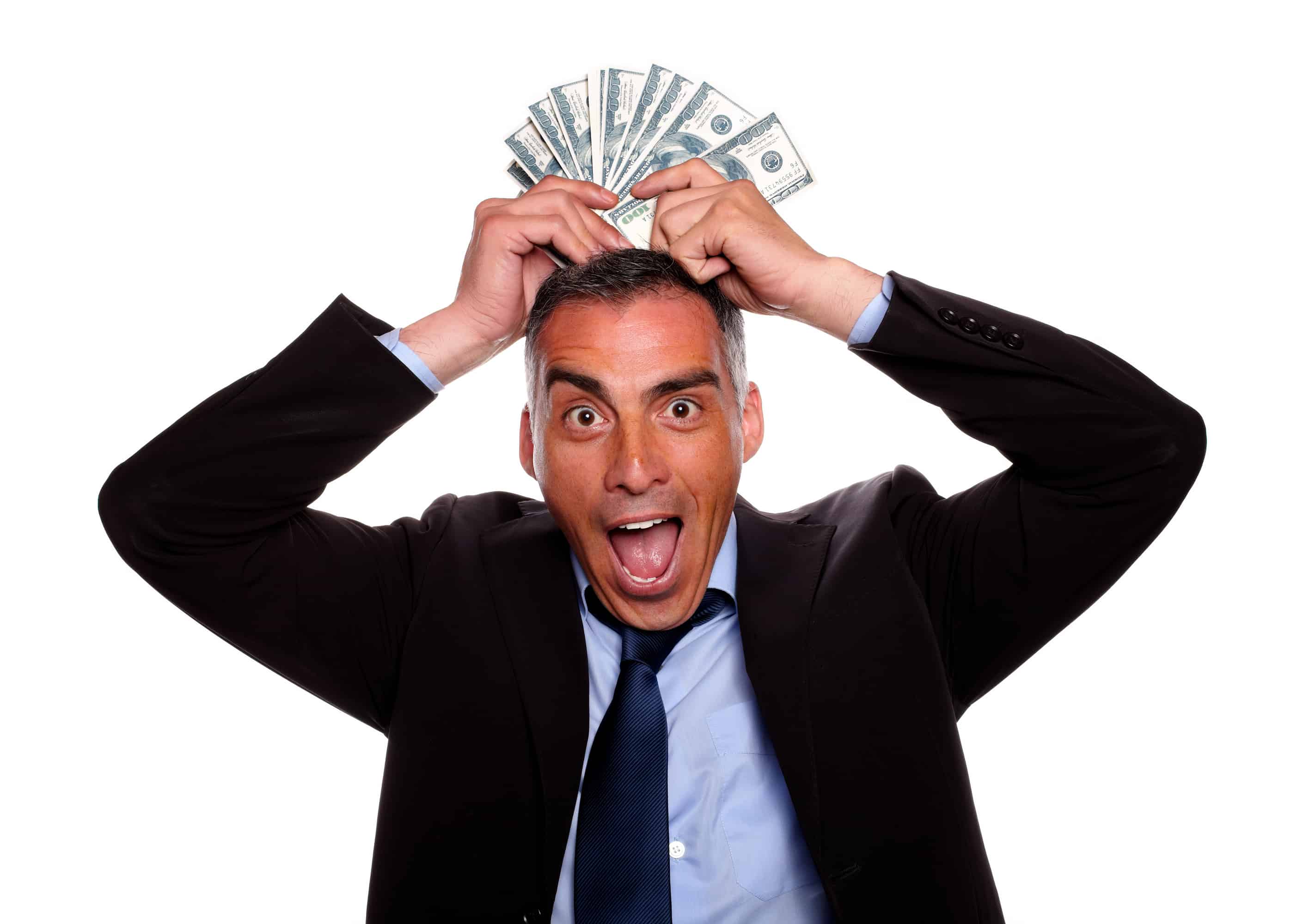 The S&P 500 Index has tacked on a hundred points in nine days. The all-time record highs for that index is at 1,940 less than 50 points away. That index has been up seven days in a row. The Dow is         up 6 out of 7. Last week’s worry, the inverted yield curve, which occupied everyone’s attention, is a barely remembered footnote as buyers rush to own stocks.

If we all know this, then why not get out while the getting is good? The simple answer is no one knows where to get back in. You might say “I will wait until equities become low enough to offer fair value.” The problem is that no one knows what that means anymore.

We live in an environment where markets are pushed to extremes without much, if any, fundamental reason. Markets go higher “just because.” And if that is the case, there is no telling when the flipside of these gains will occur. Every day there is a 50/50 chance that stocks will continue higher, but the same probability that they will go lower.

Plenty of people have called me who are now worried about how high the market has climbed. They have made 18% or so in a short time and don’t want to lose it. But in their next breath, they caution me against selling any of their funds “until the market looks like it is going to pull back.”

If the truth be told, every day of the last two weeks, around lunchtime, the markets looked like that. But instead, during the last hour of trading, stocks recovered losses and moved even higher. Honestly, folks, if you are still operating within that mindset, you need to change your thinking. Please understand that the markets no longer conform to behaviorial patterns that may have worked for you a decade or more ago.

The bears will tell you that with the economy slowing, the yield curve inverting (last week’s argument), and the likelihood that earnings will probably be negative in this year’s first quarter, that the risk of a market decline is quite high. I do not dispute that.

However, with a Chinese/U.S. trade deal possibly just around the corner (2-4 weeks away), do you really want to miss out on the market’s potential to celebrate? Then there is the President’s new message to the Federal Reserve Bank that it needs to start another round of quantitative stimulus. Who knows whether the Fed will cave in again and do the president’s bidding?

As you know, I have been monitoring investor sentiment as an important contrary indicator for the markets. Wherever I look, that bullish (greed) sentiment is rising to levels which reflecting extreme optimism. That’s almost always a signal that we are in for a pullback. The question is when?

John Maynard Keynes once said that “markets can remain irrational far longer than you can stay solvent.” My advice: don’t try to game this market, stay invested; and if a decline occurs, take your lumps because stocks will most likely recover and continue upward.