This week saw a re-test of the October lows. That is to be expected in most stock market corrections. What is important to the future well-being of equities globally is that the averages do not decline much further from here. 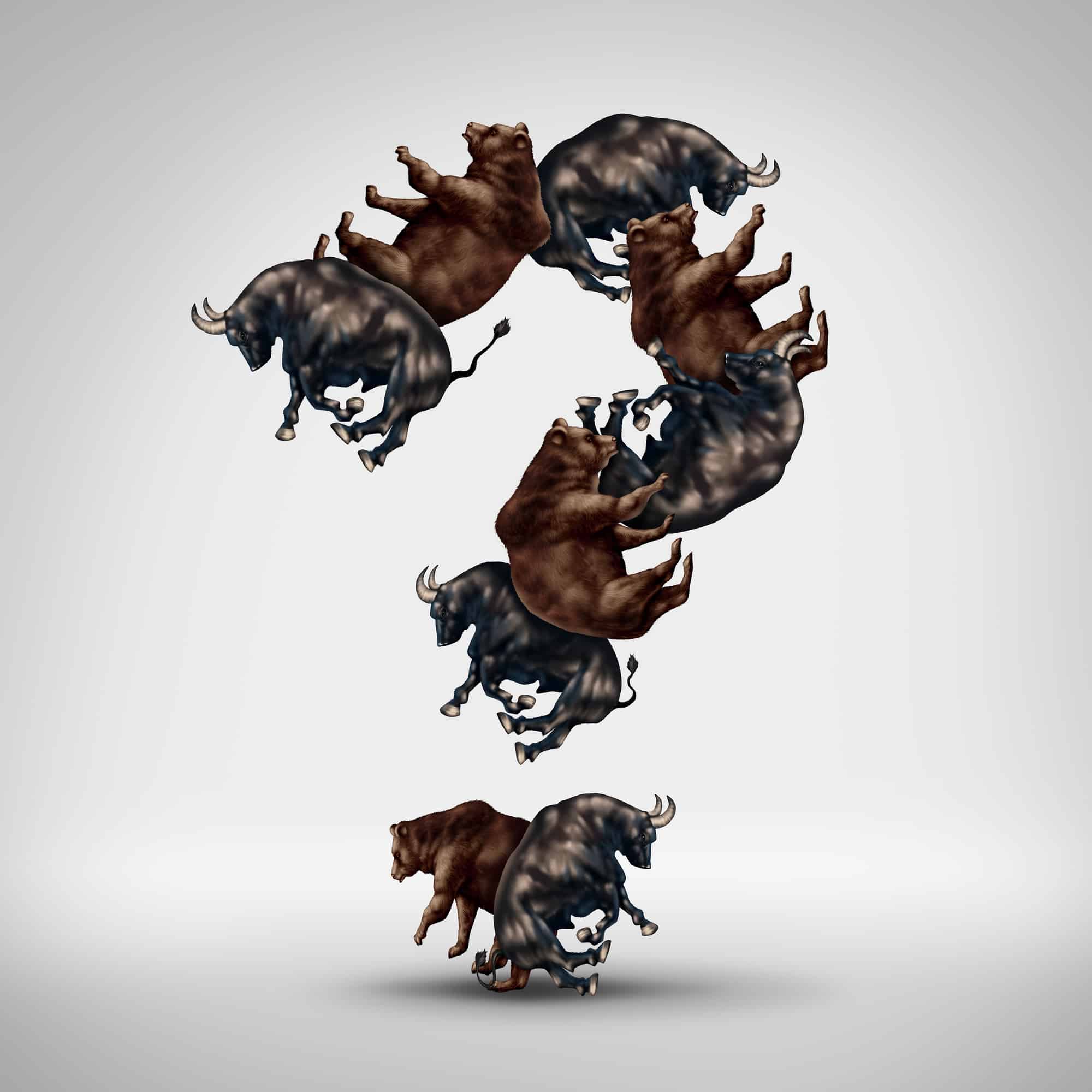 That does not mean that if the S&P 500 Index, for example, falls by another percent or so the ball game is over. Remember, folks, calling the levels of the stock market is an art, not a science. Sure, we could overshoot (most times we do), thrash around a bit more, and then recover. What I don’t want to see is a solid and definitive drop lower over a week or more.

From a fundamental point of view, there isn’t much different that has transpired since last week or, for that matter, the last few months. The elections are over, but the new Congress doesn’t get a chance to bat until after the New Year. In the meantime, we are already hearing the noise levels rise.

One Democrat, Representative Maxine Walters, a ranking member of the House Financial Services Committee, has promised to roll back some of the bank deregulation of the past two years. Another Democrat warned that signing on to the new North American Trade Agreement will require “adjustments” in the deal.

At the same time, the FANG stocks, led by Apple, continue to batter the technology sector, dragging the NASDAQ index lower. Many individual stocks have already dropped 10%, which would technically qualify as a “correction.”

In a race to the bottom, oil prices have also come under pressure, declining over 20% in the last month or so. In hindsight, the oil price was over-extended. Oil is in the throes of a sharp, short sell-off, which is exactly why most investors should steer clear of commodities. It takes a strong stomach to weather the ups and downs of a commodity cycle.

Both equities and energy, however, are due for a bounce, which should happen soon. The Iranian embargo, as I predicted, is not working out as well as the president had hoped this second time around. Since many nations did not and do not agree with Trump’s unilateral decision to re-instate an embargo on Iranian oil, its effectiveness has been dramatically reduced. Cheating is rampant. Nations may be grudgingly forced to pay lip-service to the U.S. embargo but are looking the other way, allowing their companies to find ways around the Iranian oil embargo.

Of course, if you follow the financial news, the bulls of September have now all turned bearish. The TV Talking Heads are show casing one “Permabear” after another, who are confidently predicting (for the 100th time in the last two years) that this time they are going to be right. Calls that “The end is nigh,” or “Run for the hills,” should be ignored.

In this atmosphere of panic, pain and fear, try to remember the positives. Seasonality is in the bull’s favor. The S&P 500 was up every year after a mid-term election since WW II. And if this were truly the end of the upside for this cycle, where was the blow-off top that has always marked the end of a bull market? No, it is too early to get defensive and it is way too late to sell. Hunker down and wait. You will likely be rewarded.