The S&P 500 Index has gone up eight straight days. The other averages have done the same thing. That hasn’t happened since 2013. It’s time for a break. 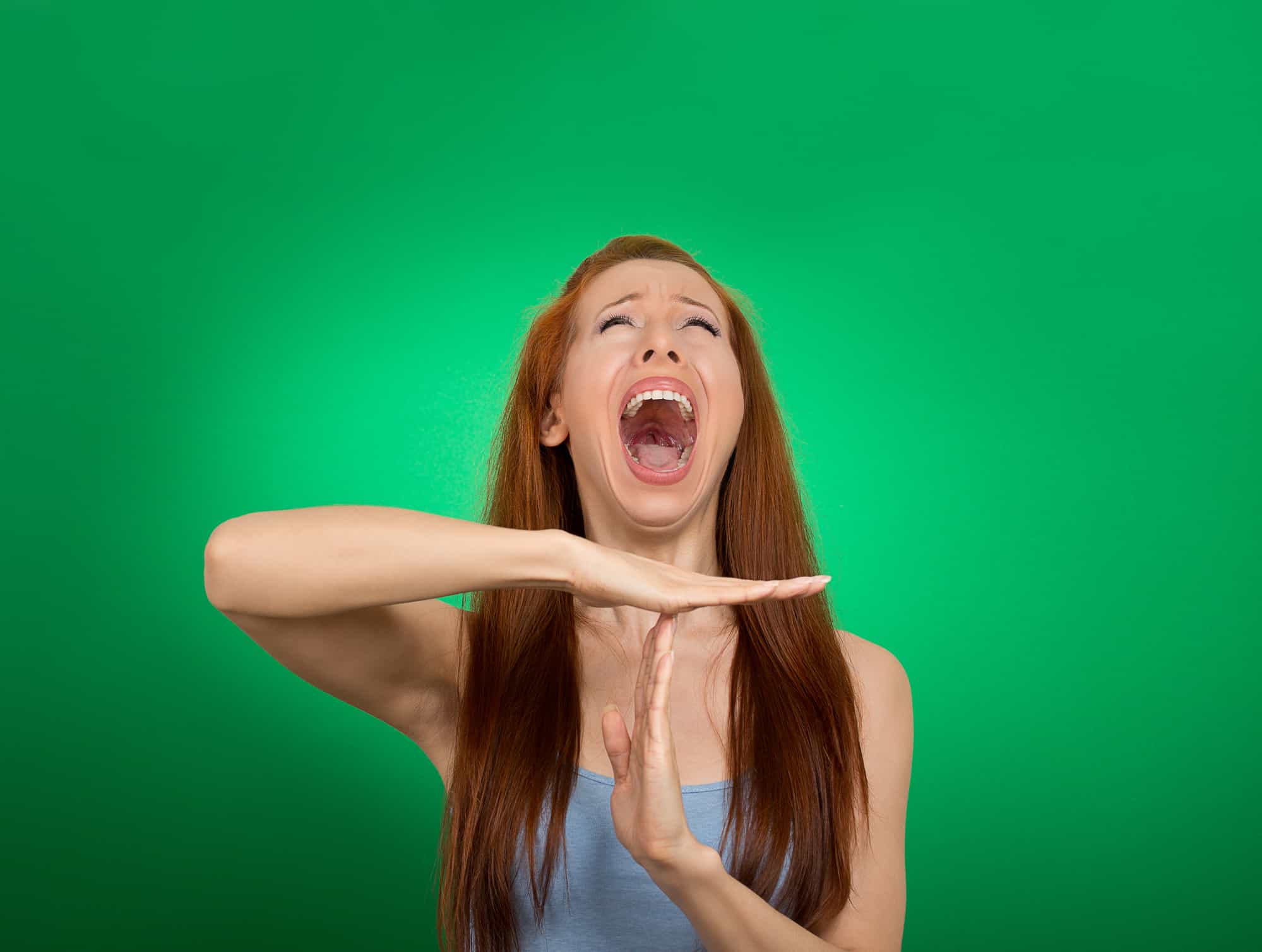 It appears that stocks are in “melt-up” mode. That’s a term we financial geeks use to describe an unrelenting rise in equity prices. Consider it an investor stampede where the fear of missing out on even higher prices creates a buying frenzy.

There are some fundamental reasons for the market’s rise. The economy appears to be chugging along. Interest rates remain low while inflation continues to bump along the bottom. This Friday’s payroll numbers were a disappointment to most. For the first time since 2010, the U.S. economy lost jobs in September. While the unemployment rate dropped to 4.2%, America also lost 33,000 jobs. It doesn’t take rocket science to figure out why. Remember Hurricanes Harvey and Irma? Of course the nation lost jobs as whole businesses were flooded or blown away in sections of the country.

But at the same time, readers know that what I look at in each report is wage growth. That tells me how American workers are doing and where spending is going in the months ahead. And remember, consumer spending, which accounts for 70% of GDP, is key to the future health of the economy. Good news—wages jumped sharply higher last month, rising 0.5% over the August numbers and 2.9% over the prior year.

But the real reason investors are celebrating was the Republican-controlled House move to pass its 2018 budget resolution. In a 219-206 vote, the House of Representatives approved a budget resolution that sets up a process for shielding the GOP tax bill from a filibuster in the Senate. As such, it moves the President’s tax reform proposal that much closer to passage this year. That gave Wall Street a new jolt of energy.

In addition, we are once again heading into earnings season starting next week. Remember that first quarter earnings grew by 14% followed by a 9% gain in the second quarter. Third quarter earnings forecasts are all over the place: anywhere from a 4% gain to over 10%.

If we do get double digit growth in earnings and at the same time it appears that tax reform will actually happen this year, then the markets will likely experience a “blow-off” surge that could be really spectacular. On the other hand, if earnings are just so-so, expect the market to regroup. Notice I didn’t say fall precipitously.

The risk/reward is still with the bulls in my opinion. Even if earnings disappoint, a decline would simply be another excuse to buy the dip. So given the odds of a minor (5-7% pullback) and a blow-off rally that could extend for another few months, does it make sense to sell?