Some stock indexes made new highs again this week but overall the averages finished where they started on Monday. Next week could be different. 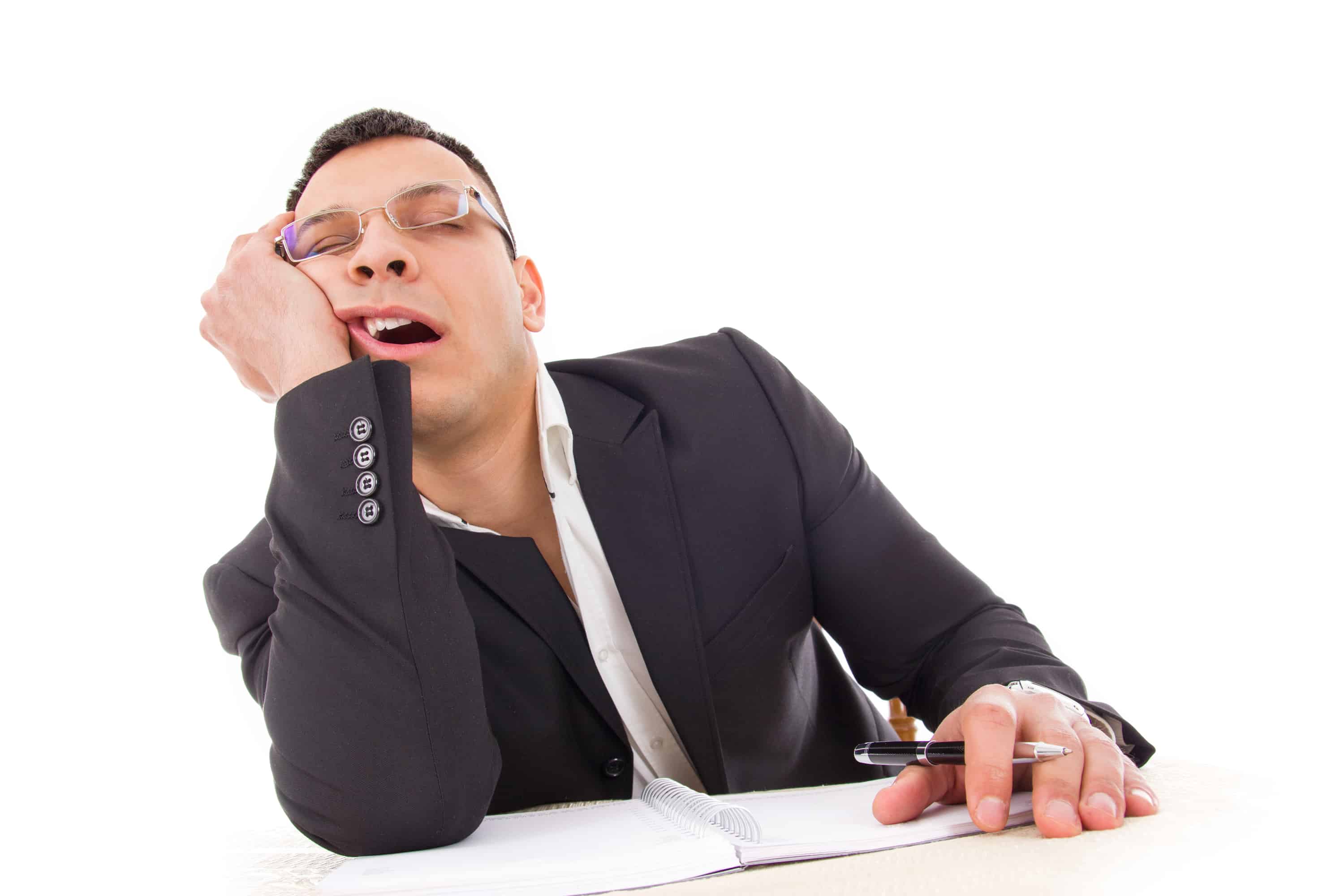 Washington politicians will take center stage as investors await further information on the administration’s idea of tax reform. So far, there has been a lot of hyperbole but not much substance. Supposedly, some meat will be added to Trump’s bare bones ideas on Tuesday or Wednesday.

And then there is what some call the “Senate’s last gasp” on health care reform. The legislation, authored by two Republicans, Lindsey Graham of South Carolina and Bill Cassidy of Louisiana, would repeal central elements of the Affordable Care Act (ACA). States would get block grants instead. The nation’s governors are divided in their support.

If readers are confused on how and why this latest plan has suddenly been scheduled for a vote before October 1, here’s the reason. A few months ago, Republicans successfully labeled the repeal and replacement of the nation’s health care law as a “fiscal” goal. As such, it could then be part of a process known as budget reconciliation. Why is that important?

Budget reconciliation allows certain “fiscal” measures to pass with a simple majority (which the Republicans have in the Senate). And not the usual 60 votes required (which they don’t have).  However, the deadline for this budget reconciliation expires September 30. After that, they have little chance without the Democrats’ support to repeal and replace the ACA.

The hope that there might be some progress on the president’s campaign promises has buoyed the market in the face of adversity. Next week’s success or failure in D.C.will govern the direction of stocks, since we are still in a corrective phase.

Leading the list on the negative side this week was the Fed’s announced intention to unwind the financial crisis stimulus that has been in place since 2008. The decision will reduce the holdings of bonds the central bank purchases by $10 billion/month starting in October. Over time, as conditions permit, they intend to reduce that further. They also announced their intention to raise short-term rates for a third time this year in December.

Although this should come as no surprise to the financial markets, reversing central bank policy in fact (as opposed to theory) is proving to be a bit unsettling for the bond market. Interest rates have risen modestly over the past month or so in anticipation of the announcement, but are still at historically low levels. So far, I would label the interest rate reaction as a simple digestion problem. If rates continue to rise, however, it might cause a problem in the equity markets.

And last but not least, the week wouldn’t be complete without a mention of “Rocket Man” versus the “Dotard.” President Trump nicknamed his nemesis, Kim Jung Un, (the Rocket Man) this week. In addition, the U.S levied more sanctions against North Korea in response to their latest missile test. In response to Trump’s United Nation’s address and name-calling, Kim labeled Trump a “mentally deranged U.S. dotard.”

I have to say there is a bit of a “triple dog dare” atmosphere involved in these verbal exchanges. It would be amusing, if the situation were not so serious. Both China and Russia have taken to holding military exercises along North Korea’s borders. The new sanctions seek to force nations, foreign countries and individuals to choose whether to do business with the U.S. or North Korea.

The fear is that these economic sanctions may simply backfire, causing North Korea to become even more aggressive. For example, the latest threat voiced by NK’s foreign Minister Ri Yong Ho, was to test a hydrogen bomb in the Pacific Ocean. Escalation has a way of getting out of hand as a “double dog dare” becomes a “triple dog dare.” If so, let’s hope it is not our president’s tongue which is stuck to the playground pole. Stay the course, and stay invested.

Stop in for free, judgement-free financial advice! Financial Advisors Holly Simeone, CES™ and Lauren Russo, CEPA, FPQP™, CVB, together with Paraplanner Angela Elzner, FPQP™, invite you to invest in your financial health by joining them during Open Office...
Spam emails, texts, and calls – we all get them. The offerings are usually too good to be true: a free cruise, an inheritance from a long-lost aunt, a free iPhone. Who wouldn’t want to be the lucky...
Is the U.S. economy currently in a recession? The National Bureau of Economic Research isn’t officially calling this a recession, but after two consecutive quarters of declining GDP, Berkshire Money Management Founder and CEO Allen Harris is convinced...