As earnings season gets underway, the upside surprises continue to overwhelm the disappointments. As long as that trend continues, the markets are in good shape. 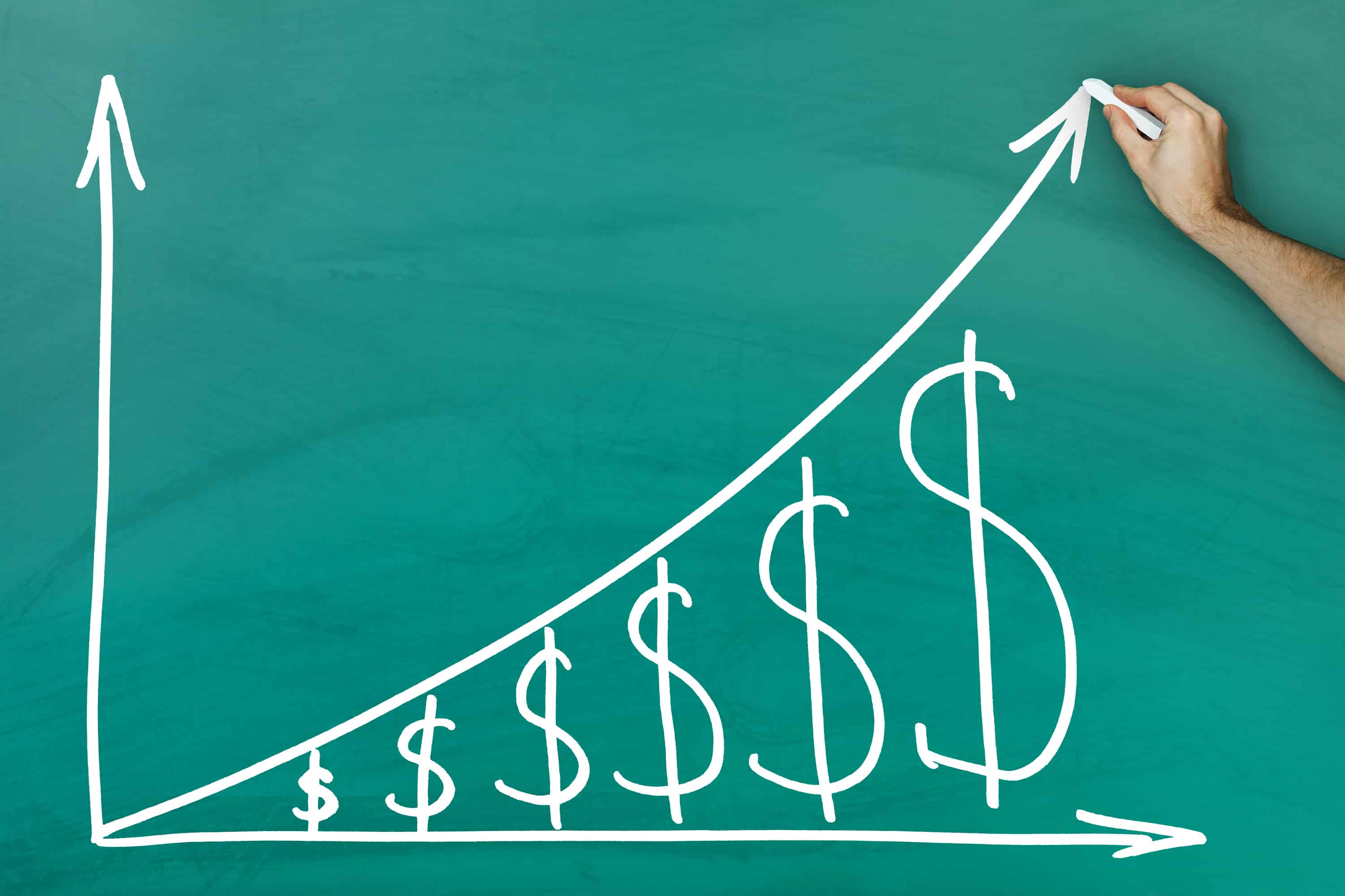 The Dow hit a new record of 23,000 this week but so did the S&P 500 Index and a slew of other averages both here and abroad. As equities grind higher, bad news continues to be ignored. Investors, as they should, are keeping their attention focused on the future growth of the economy.

Wait a minute, you may say, what about all the natural disasters that have beset our nation over the past few months? Won’t those devastating events put a big dent in our GDP? Just look at the housing starts data for September. It was a disaster as the impact of floods and hurricanes caused widespread labor and material shortages.

It is true that 2017 will likely rank among the most costly years for natural disasters that the world has ever seen. And it hasn’t just been here in America. A succession of hurricanes has created havoc with several foreign countries. And don’t forget the earthquake that hit Mexico last month, nor the enormous landslides that have devastated parts of Latin America and Asia.

The misery and loss in terms of lives, dislocations and suffering that these natural disasters have visited on humanity has not been lost on any of us, not to mention the destruction of wealth involved. But there is a silver lining in economic terms, thanks to the way Gross Domestic Product (GDP) is measured.

Gross Domestic Product measures the total dollar value of all goods and services produced in an economy. It measures production, but it doesn’t measure wealth. As such, the flooding in Houston, wild fires in California and the flattening of Puerto Rico destroyed billions in wealth but will not impact GDP growth. In fact, these natural disasters will create additional short-term and long-term economic benefits.

For sure, some companies with exposure to energy, chemicals, real estate and insurance, for example, may report disappointing earnings for the third quarter, as they experience a temporary decline in their businesses due to the disasters. Yet, even those firms are expecting to see their fortunes rebound by the fourth quarter.

In places such as Puerto Rico, where much of their infrastructure was wiped out, new investment will create modern and much more efficient replacements in areas such as their electrical grid and water delivery systems.

Most of the noise out of Washington is having little effect on traders. The constant bantering back and forth between the media, the president and Congress has convinced most traders that the best investment policy is to assume nothing changes and go from there. That strategy appears to be working.