Investors remain cautiously optimistic that the wall of worry that has been plaguing us for months may now be crumbling. That’s no sure thing, but at least we did have some good news this week. 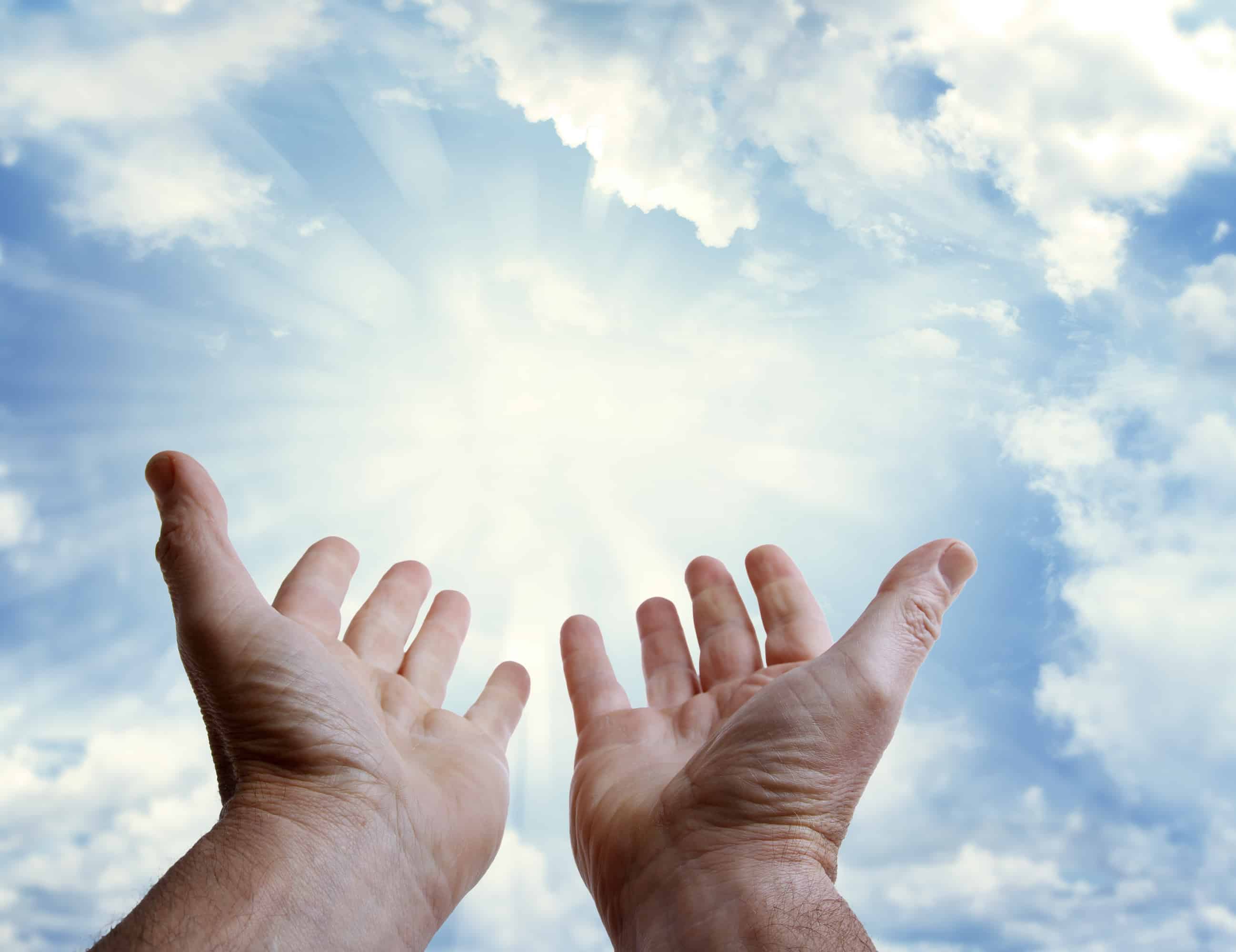 While most investors were not expecting a repeat of last month’s partial government shut-down, it was still a relief to see that issue put to bed on Friday. The president reluctantly signed the budget bill that Congress passed over his objections.

Granted, the president did not get his wall, although now he is threatening to get the funding by declaring a national emergency on our southern border. Whether there is or is not such an emergency, by declaring one, he bypasses Congress. That will establish a dangerous precedent for future presidents who may be frustrated with the constitution’s checks and balances among the three bodies of government.

Another president could use that same tactic to circumvent Congress in order to secure his or her own objectives. Nancy Pelosi, the Democrat Speaker of the House, has already indicated that, for example, that same tactic could be used in the future to restrict or even outlaw guns in this country. It could be used to balance the budget, or set term limits in Congress, or any number of things that a frustrated president might wish for.

But enough politics. As I have written many times in the past few months, the markets remain China-dependent. Earlier in the week, markets swooned when reports surfaced that some of the structural issues within the Chinese economy that we want changed have become a sticking point in negotiations. A few days later, the president said he “may consider” postponing the March 1 deadline, if there was progress on the trade talks.

Almost every other day, some administration official or another makes a positive (or negative) comment that sets the markets in a tizzy. Words such as “reluctant “or “constructive” can send the Dow up or down 200 points in the blink of an eye. From my point of view, it’s all-day trading and won’t impact the longer-term outcome of the markets.

I have been predicting from the outset of Trump’s trade war, that there will be a resolution and a compromise on these issues between the U.S. and China. No, it won’t be on the market’s time table or terms. I believe it will be a series of incremental agreements on one or two issues at a time.

It also happens that it is a fortuitous period of time for the United States to address these decades-old issues. Not only is the Chinese economy faltering on several fronts, but China is also in the midst of a multi-year program of becoming a consumer-driven, rather than an export-driven, economy. As such, reducing exports and increasing imports dovetails with their own economic objectives through 2025. However, altering trade deficits and surpluses is the relatively easy part of the trade discussions.

The intellectual property debate is something that will require a substantial change within China and can’t be done with a brush of the pen (or keyboard). Clearly, one of China’s major objectives is to become the world’s leader in technology advancements. If that means stealing our secrets in any way they can, then they will do it. Not only is this a clear and present danger to our own economy, but also has enormous ramifications for our military and national defense.

Next week, the trade talks move back to Washington. As such, we can expect a series of “leaks” as the days go by, which should guarantee more volatility on a daily basis. As for the supposedly “important” stuff like earnings, economic growth, employment, etc., all of it remains relegated to second or third place as the talks progress.

As the markets climb, there are more and more calls by strategists for another one of those 6-7% pull-backs (that could easily turn into a 14-15% decline on the back of all this computer trading). I have an interesting notion. What if the news is really good on the China front and, after a brief spike up, markets use the occasion to “sell on the news”? That would be the most inconvenient thing that could occur to the greatest number of people. That’s what the markets usually do.