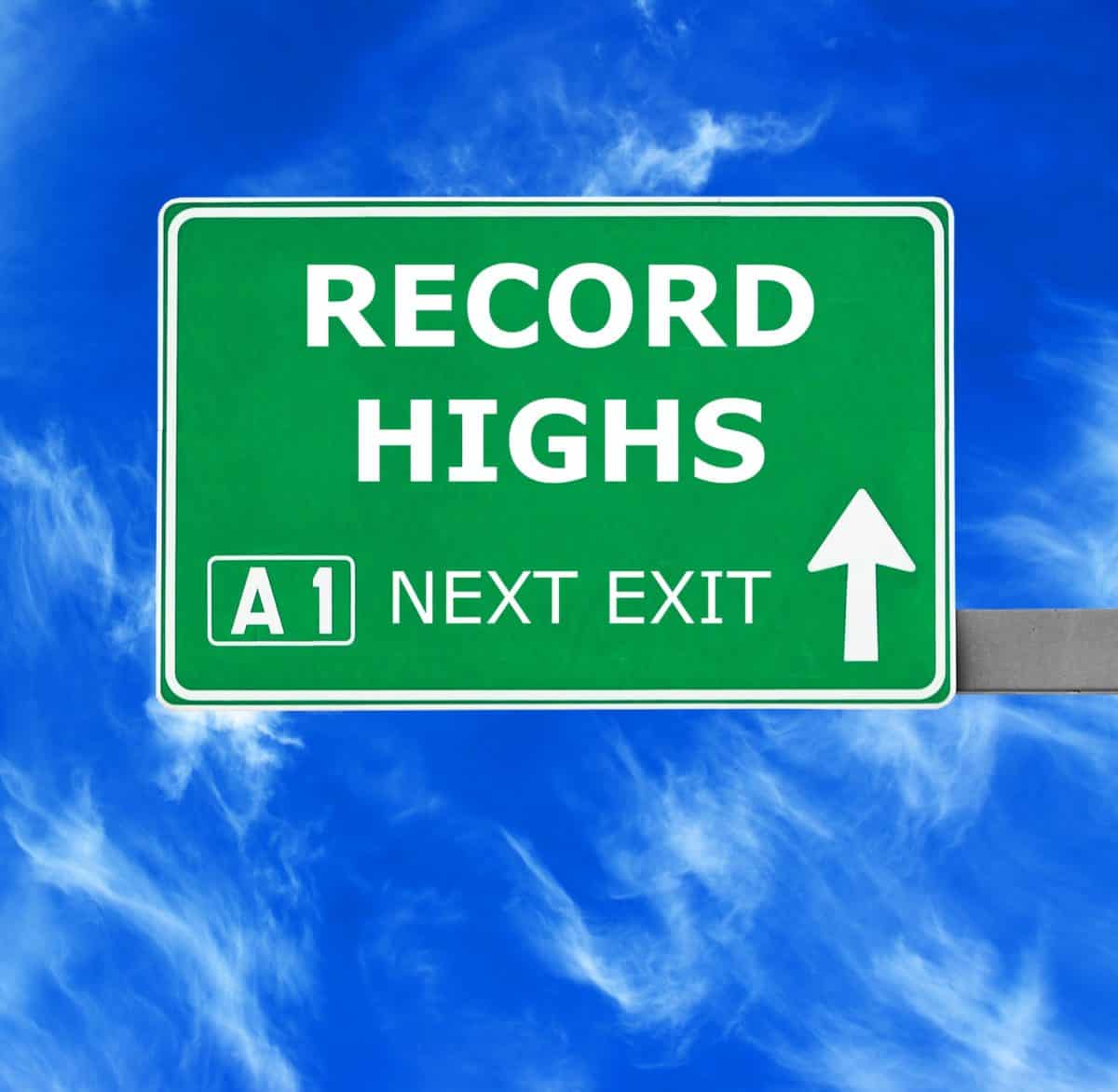 Investors received a bucketful of good news this week. Brexit got a reprieve, Hong Kong authorities caved-in to protestors demands, and another round of trade talks is set for October between the U.S. and China. Welcome to September.

As of Friday, the S&P 500 Index was less than 2% from all-time highs. The other indexes are close as well. And while September is historically not a good month for the markets, this time around, September is starting off with a big bang. Can it continue?

Yes, in my opinion. We could see all three averages break out into new, all-time highs before all is said and done. While traders and computers trade on the headlines, I am more interested in looking underneath the hood to see if these gains are justified and can be sustained. So far, I’m betting they can.

Last week, I advised investors that the markets would remain in a trading range until some new tweet or announcement on trade changed the dynamics. Thursday night’s revelation that trade talks would resume in October at the ministerial level between the two countries was the catalyst we needed to break out of a three-month, 100-point trading range on the S&P 500 Index.

Earlier in the week, we also had some good news when Hong Kong leader, Carrie Lam, announced the withdrawal of an extradition bill that would have allowed Hong Kong’s citizens to be extradited to China for trial. Whether that will appease the thousands of protestors remains to be seen, but for now it was a positive development and removed one brick in investors’ wall of worry.

Over in the U.K., Brexit took a bizarre new turn. Boris Johnson, the Prime Minister, was handed several defeats this week, culminating in what can only be called a palace coup. His no-deal Brexit departure, scheduled for October 31, went up in smoke as both the opposition parties, as well as members of his own party, rebelled. They not only overturned his strategy, but insisted on an extension request from the EU if Johnson could not work out a deal by October 14.

In response, Johnson called for snap elections, but no decision has been made (and won’t be) until at least next week by the parties in Parliament. Investors took these developments as a positive, both for the UK as well as for the European Union.

In the meantime, readers may have noticed that I have resisted joining the “recession next year” crowd. Despite all the angst generated by the inverted yield curve and what it may or may not portend, I have not seen enough evidence to convince me that recession is knocking on our door.

There is no question that areas of the economy, notably manufacturing and possibly farming, are faltering, but services, which largely represent consumer spending, seems more than healthy to me. I will blame Donald Trump for the present woes in agriculture thanks to his tariff war. Manufacturing, despite our president’s rhetoric, it continues to slump.

Linking “Making America Great Again” to a new American-led age of manufacturing has been a dismal failure. Manufacturing jobs are still leaving. Companies are still fleeing and this weeks’ Institute of Supply Management report (ISM), which measures the health of the nation in manufacturing and non-manufacturing sectors, continues to tell a tale of two sectors.

The manufacturing sector took another nosedive in August, with employment falling from 51.2 % to 47.4%. Fortunately, the America we live in today does not depend on manufacturing jobs to grow the economy.

Instead, consumer spending is the engine that drives our economic growth. The release on Thursday of the ISM report on the non-manufacturing sector showed continued growth that was 2.7% higher than July’s number. As long as the consumer stays healthy, I believe, so will the economy.

As for the markets, I am looking for the rally to continue with fits and starts for the next week or so. At that point, all eyes will be on the Fed and a possible interest rate cut of 0.25%.