Usually, the weekend is a time when traders try to relax, reduce stress, and prepare for the coming week’s markets. This weekend will be an exception to that rule. 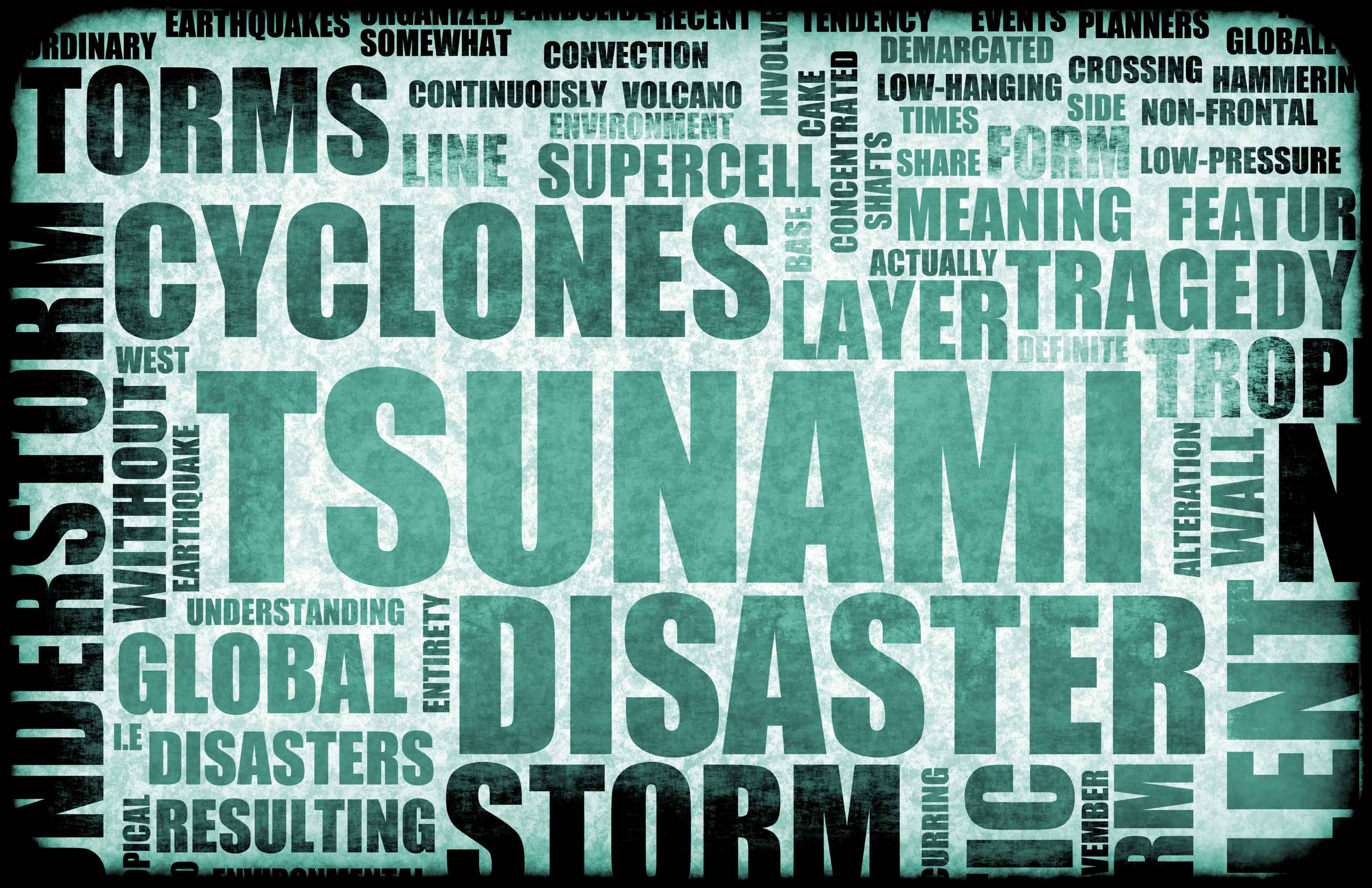 Just about everyone is focused on the latest news of Hurricane Irma’s landfall in southern Florida tomorrow and into Sunday. Over in Southeast Asia, analysts are also expecting North Korea to fire off yet another missile. Exactly where and when is up in the air.

As if that were not enough, an earthquake and Hurricane Jose both hit Mexico simultaneously last night causing quite a lot of damage. Investors have no idea what economic impact these natural disasters will have on the North American economy. As for Kim Jong Un, there is always the possibility that an “accident” could happen, setting off World War III.

So it is not surprising that the stock market has gone nowhere this week. About the best you can say was that the averages were mixed. The only good news seemed to be that the debt limit was passed as part of a bill that provided the first flood relief money to beleaguered Houston. That surprised many, since the deal was forged by President Trump and the Democratic leadership.

Facing a protracted battle within his own party, Trump reached across the aisle for the first time in his presidency. The results were surprisingly quick and altogether positive. Of course, the rank and file within the Republican Party were at first surprised, and then angry, since they were gearing up for a protracted struggle within their own party. The various GOP splinter groups were planning on adding spending cuts, various pet pork barrel projects, etc. to both the Harvey Relief aid, as well as the debt ceiling.

The markets took this sudden about-face by Trump positively. It helped support the markets in the face of all the other bad news. One could even hope that the president might resort to even more bi-partisan help to further his agenda in the future.  That could loosen the political log jam that has prevented any substantive legislation from passing Congress in the first eight months of his term.

In a media atmosphere that wherever you look the first thing you see is the swirling visual of this ‘storm of the century’ approaching American soil, it is understandable to be concerned, fearful, even panicked. Let’s hope that like so many weather-related crises that the media hypes, this one won’t be as damaging as they predict.   If it turns out to be so, you could even see stocks rally.

September is certainly providing the increase in volatility that it is known for. I guess the best that can be said for the markets so far is that in the face of overwhelming negatives, stocks have hung in there. That is a testimony to the underlying strength and conviction among investors that the future continues to look bright. It is why any pullback in the market, in my opinion, will be a single-digit decline at best and nothing that should concern you.

President Biden and the U.S. Department of Education announced a plan on Wednesday, August 24, to provide further assistance to federal student loan borrowers. If you have private loans only, unfortunately this won’t apply to you. But...
Are financial questions keeping you up at night? Financial Advisors Holly Simeone, CES™ and Lauren Russo, CEPA, FPQP™, CVB, together with Paraplanner Angela Elzner, FPQP™, invite you to invest in your financial health by joining them during Open...
Is the U.S. economy currently in a recession? The National Bureau of Economic Research isn’t officially calling this a recession, but after two consecutive quarters of declining GDP, Berkshire Money Management Founder and CEO Allen Harris is convinced...