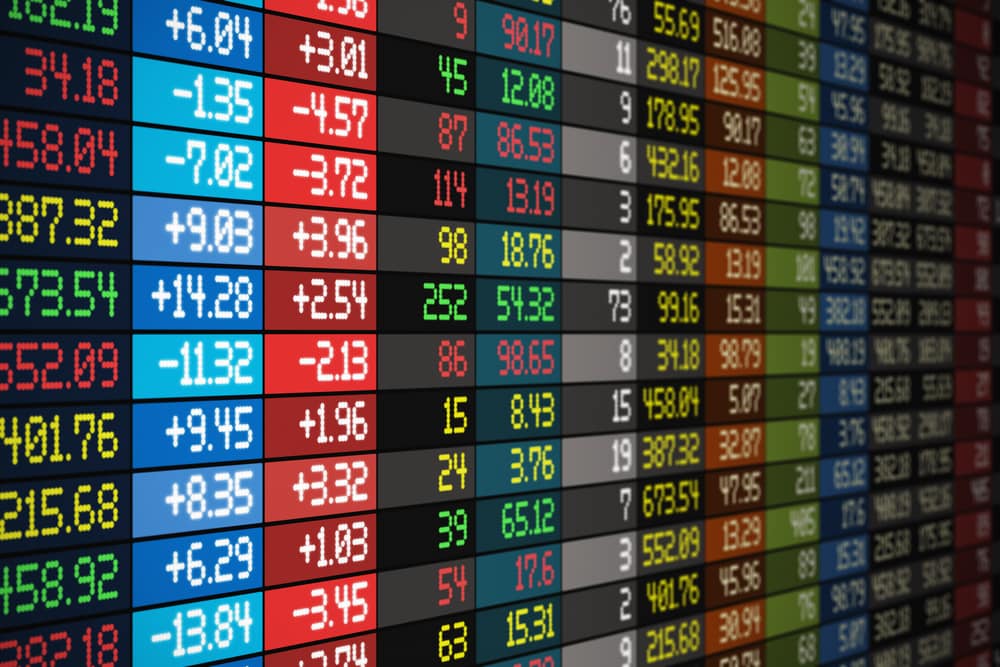 As the next two months unfold, investors will begin to handicap the presidential election. If history is any guide, most investors expect that volatility will rise. Is that a good bet?

As we know, both the economy and the stock market, while different, have played a role in the outcome of past elections. In the last 100 years, every president that has avoided a recession during their period in office was reelected. There was only one president, who was reelected during a recession. That was Calvin Coolidge, who managed to squeak by despite a recession in his last two years in office.

As for the stock market, the performance of the benchmark index, the S&P 500, in the last three months before we go to the polls has predicted 87% of elections since 1928 and 100% since 1984. So, the odds are pretty good on both fronts that when you wake up on November 4, you should know who the winner will be.

Close races tend to bring on volatility, but you may be surprised to know that volatility does not always increase as we lead up to election day. Since 1980, for example, the S&P 500 Index rose 80% of the time, while volatility declined. Those may have been elections that were either a shoo-in, or where the markets had predicted accurately who would win and adjusted accordingly.

In any case, this year there are several overriding issues (outside of politics) that may crowd out the usual blitz of campaign messages, name-calling and outrageous promises. A possible fall and winter wave of new COVID-19 cases probably tops the list. Whether the economy will double dip back into a recession or not would also be of great concern. Then there is our antagonism towards China, which seems to bubble up every few weeks or so.

That there is a slim possibility at best, according to the medical community, that a vaccine will be found and distributed in the next two months adds to our worries about an autumn virus surge. On the economic front, sentiment is turning negative at the possibility of a stimulus deal prior to the election.

This week, the Republican-controlled Senate offered up their own version of a stimulus plan, however, most observers believed that it was “dead on arrival” and had no chance of passage.

With this backdrop, readers may wonder what to look for in trying to determine the path forward for the markets.

The fate of re-opening New York City might be a “tell” when it comes to the possibility of an upsurge in virus cases. If NYC can open up their schools, restaurants, and offices during the next month, without witnessing a spike in coronavirus cases, then I believe the entire country will take heart. Why?

NYC was the epicenter of virus cases early on. It has a huge population. It is the nation’s financial center as well. If New York can navigate through this period, it would allow investors some confidence that other states can navigate more re-openings (under the same conditions) and achieve the same results.

As for further stimulus help, a “Hail Mary” breakthrough probably depends on the president’s willingness to break the logjam and compromise with the Democrats’ demand to meet them “halfway.”  If that were to occur, investors might feel more confident about the economy. I expect China will be in the news again next week as well. The president’s order to sell or shut down TikTok, along with the deadlines to implement further restrictions against the Chinese tech giant, Hauwei, are a few days away.

In the meantime, stocks this week had a dead cat bounce of sorts, followed by market swings of  2-3 % in either direction, led by technology shares.  These short, sharp declines will eventually alleviate the froth that has built up in the markets. I expect that September may live up to its name as a trying month for investors. My advice is to do nothing.