Stocks gyrated up and down this week as events in Washington competed with quarterly earnings results for investor’s attention. Next week, we should find out more about both. 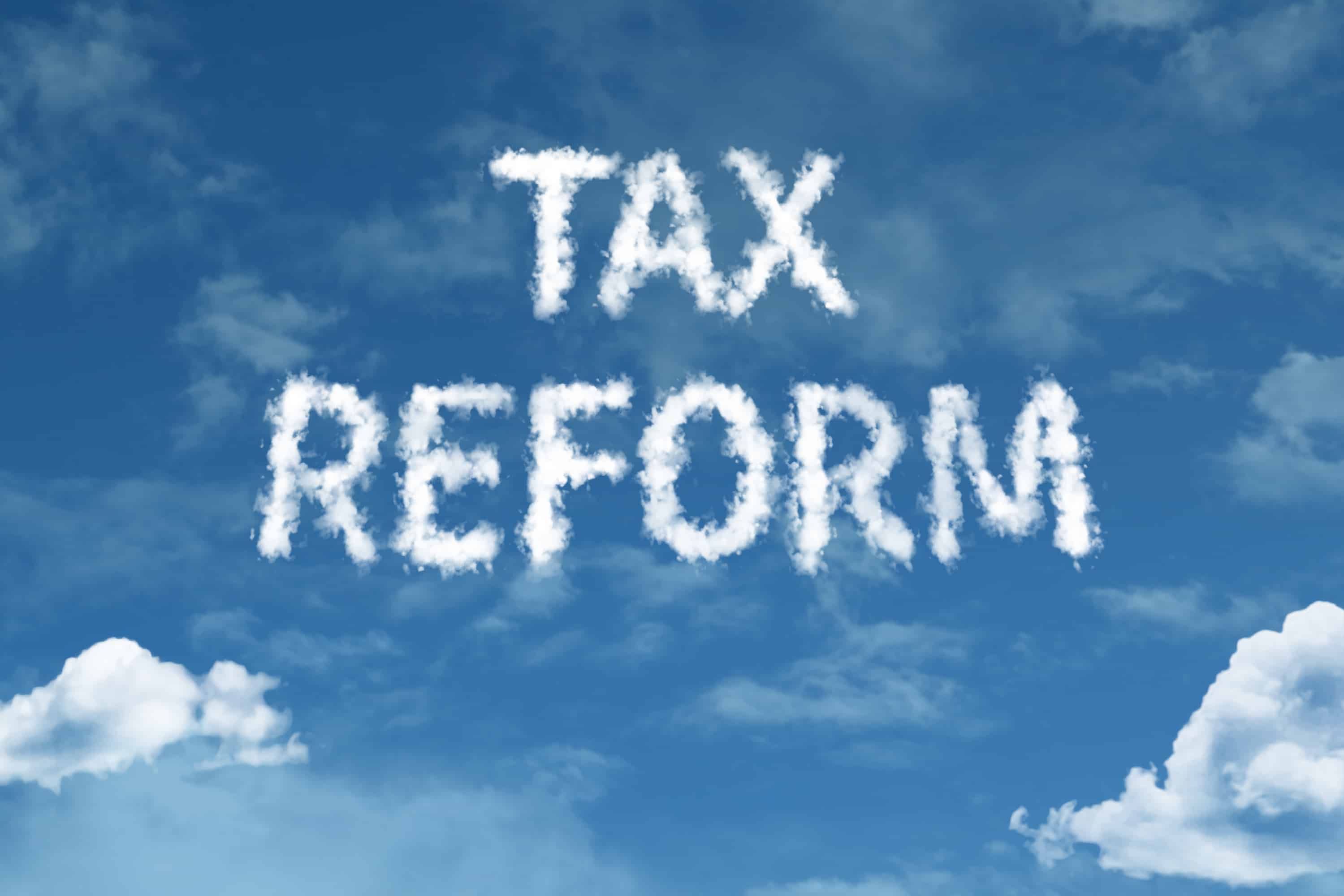 True to form, third quarter earnings results have been in-line or better than expected. Over 70% of companies have “beat” earnings estimates, which is no surprise. Sales and earnings guidance have also been upbeat. For those unfortunate corporations who “missed” their targets on either the top or bottom line, retribution was swift and dramatic.

Some companies saw their stock price plummet 20% or more. And we are not just talking about penny stocks. Some mega-cap biotech names, for example, were taken to the woodshed and are still falling in price days later. On the other hand, some technology stocks, including the big momentum names such as the so-called “FANG” stocks saw their shares skyrocket on Friday as results more than beat analyst’s estimates.

In the background, legislators in our nation’s capital continued to march forward in their plans to cut and reform taxes. The House passed the Senate’s version of the budget this week. That was a preliminary but necessary move that now allows tax reform to move forward through Congress with a simple majority vote.

No Democrats voted for the budget and some Republicans also abstained. The budget still passed, but by a slim majority. The political maneuvering behind the vote gave many investors the impression that next week’s tax plan would not be as simple to pass as some might expect. However, traders are still giving Congress the benefit of the doubt, at least until next Wednesday when the tax plan will be unveiled.

In the meantime, global markets are waiting with baited breath for President Trump to announce who will head the nation’s central bank. Obviously, it is an important (some might say critical) job. Depending upon who you talk to, the front-runners are Jerome Powell, a Fed governor, who is thought to be in tune with current Fed policy under Chairperson Janet Yellen.

John Taylor, a Stanford University economics professor, is the other candidate. He is a darling of conservative Republicans given his belief that the economy would generate stronger growth if the Fed would just get out of the way. However, Janet Yellen is not out of the running just yet, since Trump said he still liked Yellen “a lot” for a second term. This week he said the decision was “very, very close.”

The world’s central bankers are on pins and needles as well, since much of monetary policy in the recent past has been a joint effort. This week, for example, Mario Draghi, the head of Europe’s central bank, signaled that Europe would follow the lead of the U.S. central bank over the next year or so in throttling back its own stimulus of the European Union’s economies.

Careful, steady, coordinated progress by central banks has been made in guiding the world’s economies out of the financial crisis and Great Recession. Investors worry that a newcomer to the Fed chairmanship’s job, especially one with different views, might rock the boat.

As for the markets, investors worry that at some point soon, the indexes will have to correct. There is an inescapable logic to that argument. But exactly when that will occur no one knows. In the meantime, stay invested.