Profit-taking is a natural and expected part of the stock market. That’s why no one should be surprised that this week we are witnessing a period of consolidation. It is actually a good thing. 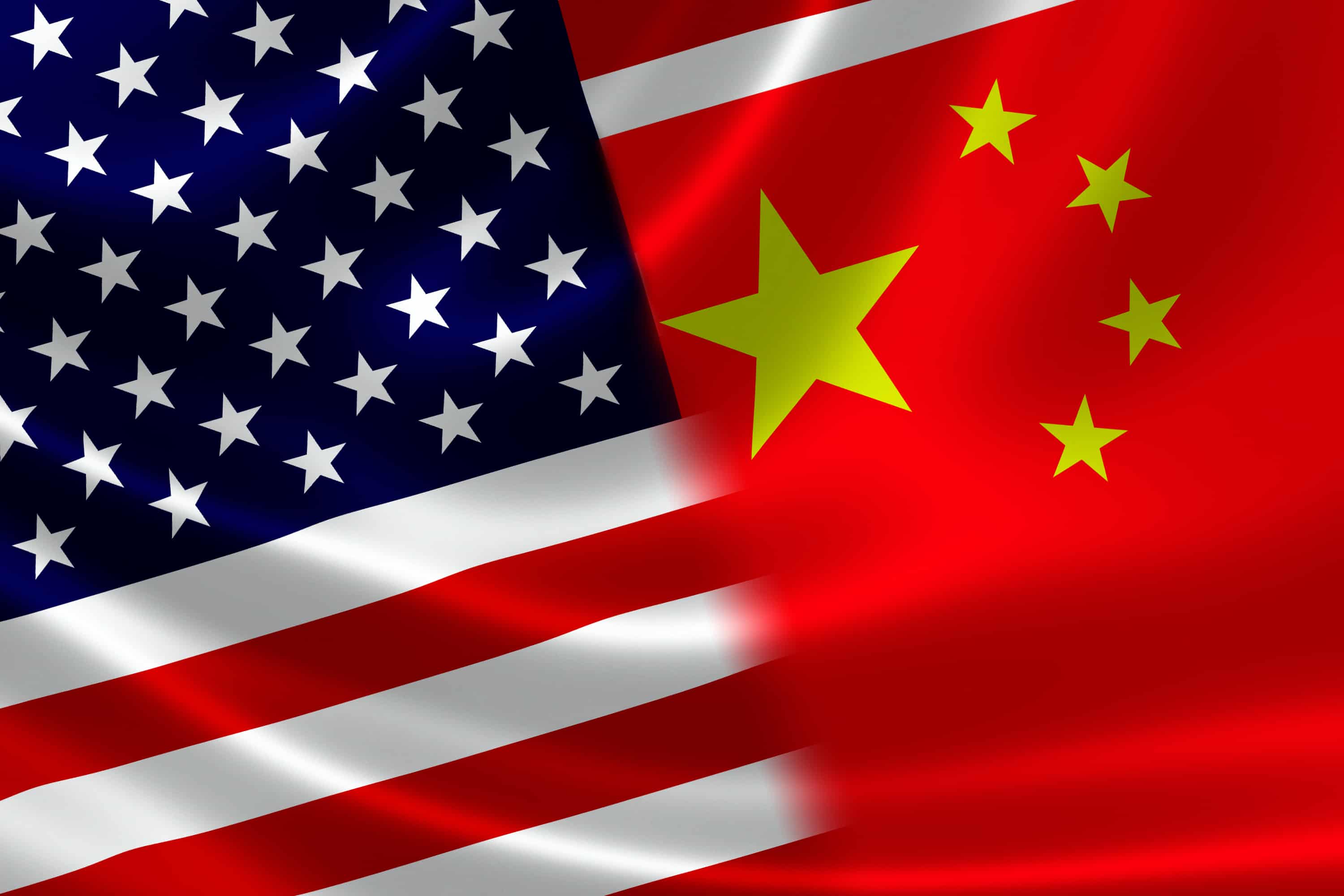 Given that most investors need a reason to explain any market declines, this week’s announcement that President Trump is postponing his meeting with Xi, his Chinese counterpart, was both a surprise and a disappointment. It shouldn’t be.

Over the last few months, I have tried to reduce investors’ expectations of an easy, one-shot, Chinese break-through on the trade front. The postponement is actually a positive, in the sense that both sides are taking the negotiations seriously. There is just too much to negotiate, which is why I expect that the March 1 deadline to institute additional tariffs will again be postponed.

Part of the problem is the president’s insistence that he be the one to make most, if not all, of the decisions on the China front. That is difficult to do when his attention has been focused on getting his Wall money, fending off investigation after investigation, shutting down the government (or not), and feuding with Nancy Pelosi and Chuck Schumer.

There just isn’t enough time in the day. To accomplish all of the above and move forward to solve an array of issues that have evolved over decades of trade with the world’s second largest economy is asking the impossible. I have to hand it to Trump for even attempting to renegotiate our long-standing China trade issues. No other president before him has tried.

As such, investors should take a more realistic view of what can and cannot be dome between now and March. But try telling that to the machines that drive most of the daily trading. All they need is the word “postponement” and the selling begins.

Last week readers might recall that I expected this pullback.

“We have seen some good gains, however. So, I would expect to see a period of consolidation in the weeks ahead. Any dips in the market would be an opportunity to buy, not sell.”

My target was 2,715 on the S&P 500 Index. We hit that level and a bit beyond before profit-taking began on Wednesday. Regardless of the reason, stocks were over-bought, in need of a consolidation, and the China news provided the excuse.

I said last week that if you had sold out of the markets during the down draft we experienced in the last quarter of 2018, you now have an opportunity to get back in the market. I am sure you will be wondering at what level. Short-term timing advice is purely a guesstimate. From a technical point of view the S&P 500 Index could drop another 50 points easily from here to 2,646.

It could go lower, but I wouldn’t worry about it. You see, all it would take is an encouraging tweet by the president to trigger a buying frenzy among the machines. Investors please ignore the day-to-day noise. The economy, earnings and employment are still growing. The Fed is no longer tightening and that’s all you need to know.