The Dow Jones Industrial Average gained a thousand points in a month. In just the first three days of 2018, all three U.S. averages hit consecutive record highs. Overseas indexes did even better. 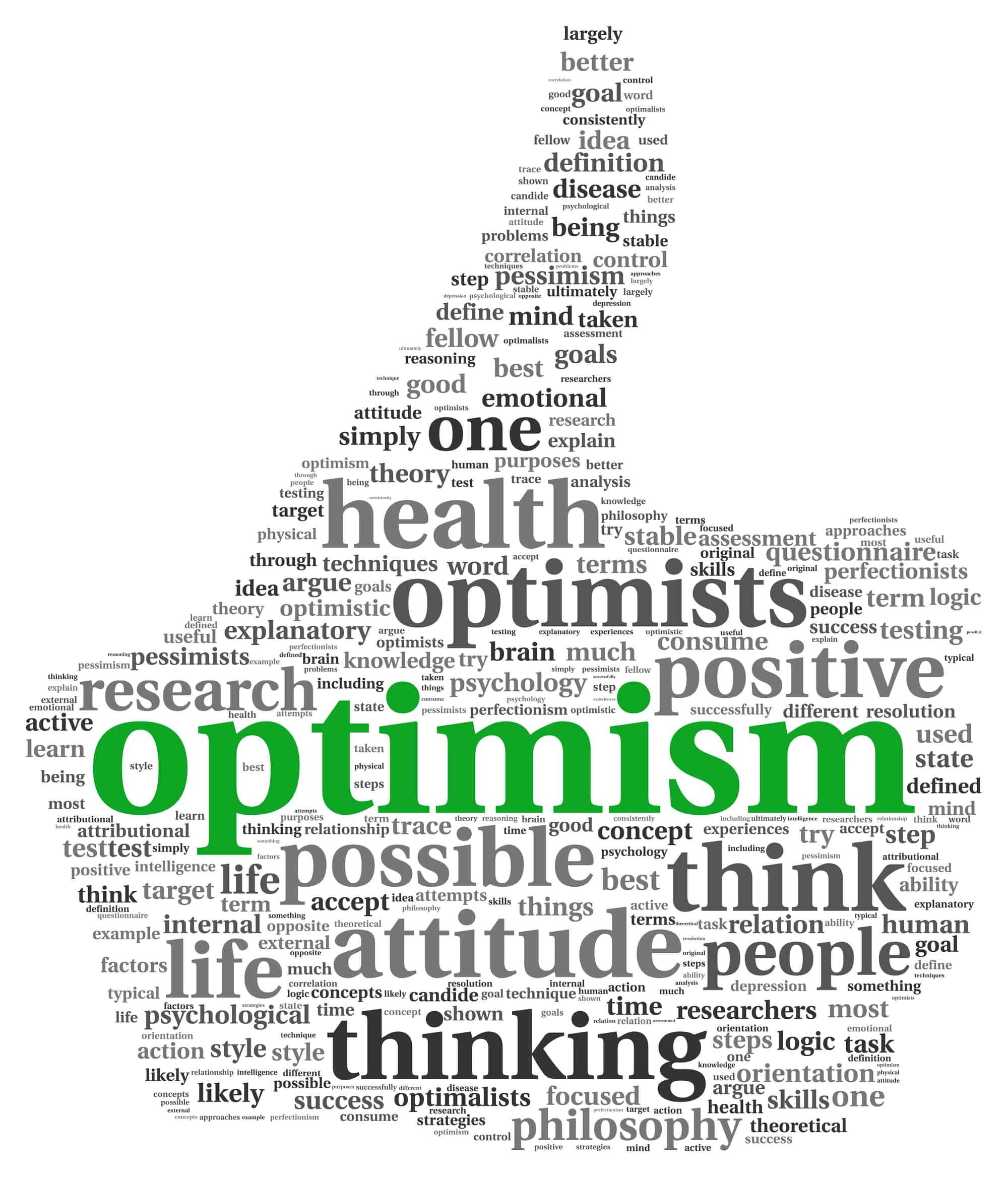 Japan, for example, was up more than 3% on its first trading day of the year. Emerging markets continue to make new highs, while European bourses continue to climb. Those who expected the markets to tank in the New Year have thus far been wrong. How long can this last?

Short sellers, convinced that stocks just have to come down, bet on a market decline and have had their head handed to them on a daily basis. Undeterred, they point to the “overbought” indicators that have been flashing red for weeks now. Investor sentiment numbers continue to climb to nose-bleed levels as well, which is usually a contrary indicator. Still, the markets climb higher.

There is an old saying among traders that ‘the markets can remain irrational, longer than you can remain solvent.” It is something that all investors should not forget. We are experiencing a melt-up and if one is on the bull train, remain on it. If, on the other hand, you still have that yearly cash bonus, practice a little patience. There will come a time when you can put that new money to work, just not quite yet.

We are in a period of goldilocks-type conditions that one rarely sees in the stock market. We have low, even historically low, interest rates given the growth rate of the global economy. Negative interest rates in a large part of the world are coupled with accelerating growth. At the same time, the U.S. economy, which has been growing moderately, may now get a new burst of energy thanks to the newly-passed tax reform. If our Twitterer-in-Chief is correct, the $1.5 trillion in tax cuts for one and all will create a robust environment for additional consumer spending as well as capital investment.

The U.S. could therefore act as a speeding locomotive pulling the rest of the world’s economies along at an ever-increasing rate. It is similar to what happened back in the early 2000s when China’s economy exploded. Almost every nation on earth benefited from that economic miracle. Some think this could happen again, only this time to the U.S., under the Trump Presidency.

Maybe a simpler answer for today’s market gains lies in the fact that we are entering a new stage of the market’s emotional cycle. We call it the optimistic stage, where prices rise as new capital is put to work by current market players, as well as by new market participants, who have been on the sidelines.

It is difficult to predict the length of this phase (if it has truly begun) because it is dependent upon the success of that invested capital, as well as the time required to generate a positive rate of return for this risk capital.

One highly-respected, gray-haired sage of stock markets I respect is Jeremy Grantham, founder and chief Investment officer of Boston-based Grantham Mayo Van Otterloo. In his company’s latest investment letter, Grantham believes we are currently showing signs of entering the blow-off or melt-up phase of this bull market.

“I recognize on one hand that this is one of the highest-priced markets in U.S. history, he writes. “On the other hand, as a historian of the great equity bubbles, I also recognize that we are currently showing signs of entering the blow-off or melt-up phase of this very long bull market.”

He adds that the end of this phase could take anywhere from another six months to two years to complete before all is said and done. Before we do, we should expect the final emotional stage of the market to unfold. That is when euphoria takes over and stock prices reach their zenith. Parabolic price gains become the norm and a false feeling of well-being occupies the investor psyche. But don’t worry, I see no signs of this occurring as of yet. So enjoy your gains and expect more in the future.