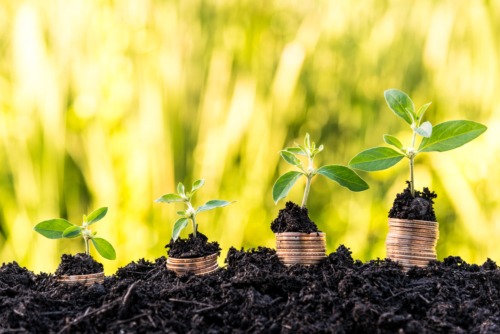 Thus far, the markets in June seem poised for a further bounce higher. That does not mean we are in the clear throughout the summer, but let’s take it one month at a time. Here is what I see:

The stocks that have been hurt the most this year would be prime candidates to outperform. China, emerging markets, energy, materials, retail, transportation, small caps, tech, mines, metals and even the Kathy Wood stocks will benefit.  I have been predicting this move higher since early April 2022. I believe it has become the consensus view.

My summer forecast for the markets

The energy for such a move is based on the mistaken belief that the Fed will prove to be less hawkish than the Federal Open Market Committee (FOMC) statements have led us to believe. To me, that argument is as wobbly as a three-legged chair. It is also why I don’t expect that we are up, up and away for the rest of the summer. At best, the months of July 2022 through August 2022 should exhibit some sideways actions. However, I don’t see the markets making a lower low (3,500 on the S&P 500 Index) until sometime in September 2022.

A season of quantitative tightening ahead

On June 1, 2022, quantitative tightening (QT) began. The process of draining off some of the Federal Reserves Banks’ $9 trillion balance sheet will take months to accomplish. Remember, this is in addition to the Feds’ plan to raise interest rates by 50-basis points in June 2022 and again in July 2022. Some analysts believe QT could be equal to raising interest rates by another 100-basis points or more.

I believe investors have yet to discount this new and unique tranche of monetary tightening. You see, hiking interest rates is tangible, quantifiable and has happened many times before. It is an event that is visible and almost immediately will be translated into a higher prime rate, followed by a rise in mortgage rates.

QT is less visible, a stealth tightening that will work though the credit system, withdrawing liquidity as it travels and builds throughout the economy in various ways during the next few months.

I expect investors will only realize its impact when they see the effect it will have on housing, economic growth, consumer spending, and corporate earnings. That data will be apparent by late June, or early July 2022, and buttressed by the second quarter corporate earnings season.

The problem I see is that all of the above areas are already slowing. And while inflation may have peaked, it is still high and will continue to be so. It’s already stressing consumers. QT will stress them further. This will raise the risk in investors’ minds that the Fed “has gone too far.”

Investors are laser-focused right now on inflation slowing and potentially hoping for a “two and done” interest rate scenario from the Fed. As such, I see the next few weeks as a sweet spot. A time before investors realize what is ahead of them.

Will this summer bring stormy weather to the U.S. economy?

This week, J.P. Morgan CEO, Jamie Dimon, announced that he is preparing this largest of U.S. banks for an economic hurricane, which he sees on the horizon caused by the Fed and the Ukraine War. He then advised that investors should do the same. And yet, the same company’s Head of Global Research, Marko Kolanovic, is bullish and thinks that his boss is wrong. Who is right?