The House passed a stop-gap spending bill averting a government shut-down late last night. As a result, markets moved higher. We can expect more of the same until the next deadline, which is just before Christmas. 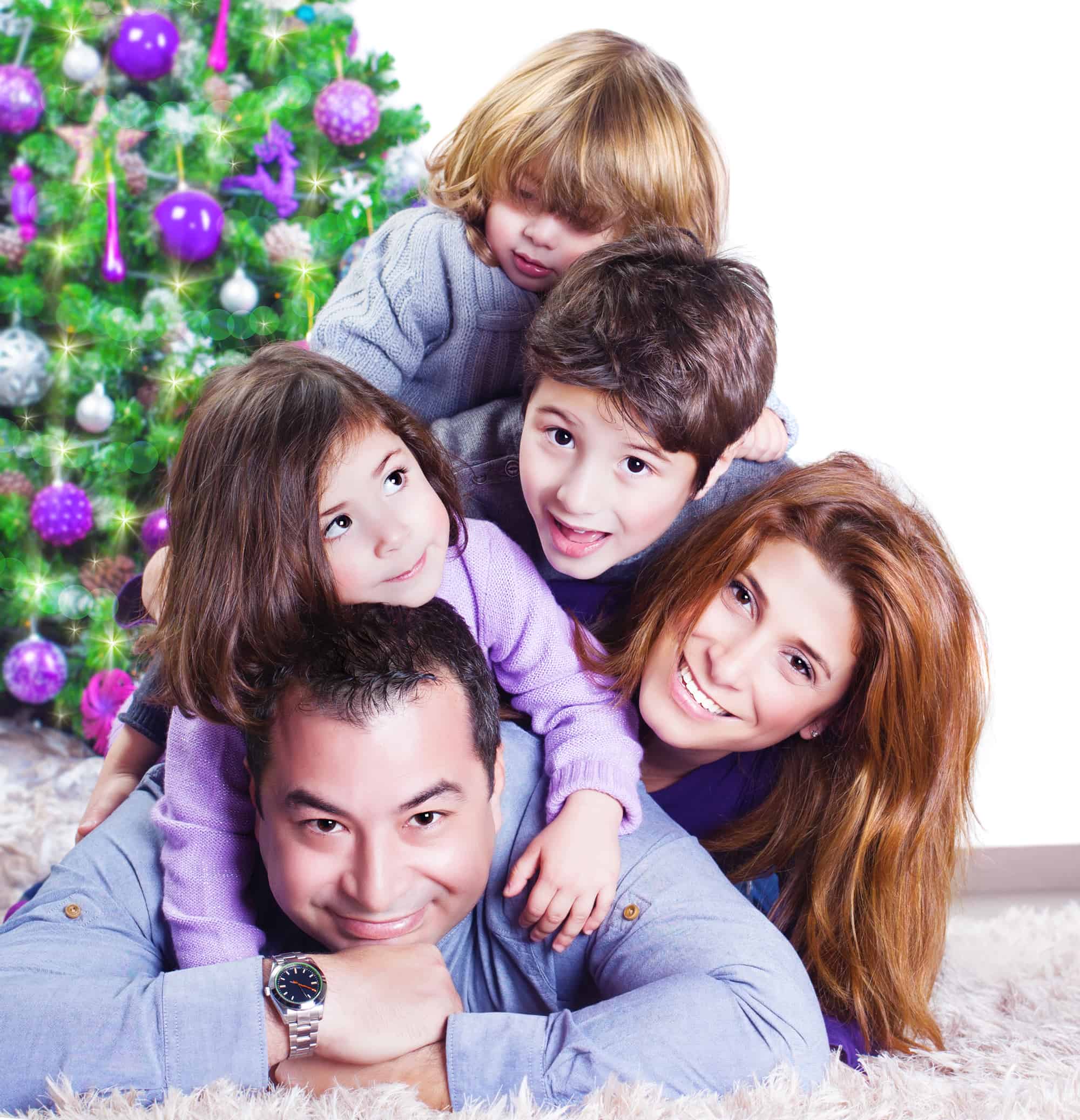 To be honest, investors have become so used to these eleventh hour deals out of Congress that the markets hardly budge when the drama begins. December 22 is the new date investors will be watching. We will see whether a compromise can be reached on the budget for 2018 by then.

In the meantime, the markets will remain focused on the Republican tax deal. The hope is that a compromise between the House and Senate will be reached in time for President Trump to sign it into law by Christmas. The stop-gap move by the House now frees the decks for legislators to focus on tax reform between now and then.

Next week, the Fed meets again. Investors are expecting another Fed Funds rate hike by the end of the FOMC meeting next Wednesday. That will make three this year. There should be no surprises there, since traders have been expecting such a rate hike for weeks now. The only risk may be if Janet Yellen, the Fed chairwoman, says something unexpected during her remarks after the announcement.

In the meantime, the markets are seeing quite a bit of rotational activity. While the indexes may appear to be simply consolidating across time, individual stocks and sectors are undergoing some gut-wrenching moves. This week energy, financials, technology and utilities, among others, have seen their values gyrate based on what investors perceive as under or overvalued.

At the same time, overseas markets have been correcting as well. Emerging markets and Europe, over all, have seen 2-3% declines recently as investors are taking some profits in those areas. Stock markets there have done exceptionally well this year. The truth is that foreign markets have been outperforming the U.S. markets ever since the elections.

Some pundits are worried by the price action. Since foreign markets have led the U.S. stock market up in price action this year, their present declines may be a forerunner of future declines here at home. If so, I do not believe we will see any fall out until January at the earliest. There are just too many seasonable and fundamental factors that will keep U.S. markets propped up or gaining for the rest of the year.

Tax reform itself has contributed mightily to the lack of tax loss selling this season. This has provided a great deal of support to the averages and will continue to do so until the end of 2017. And then there is the Santa Claus Rally that will soon be upon us. Combined with a good economy, low interest rates, and low unemployment, this gives most investors few reasons to sell.

As a result, the stock market should close out the year at these levels or higher. Next year may not be as positive, but we will worry about that when the time comes. In the meantime, count your shekels.