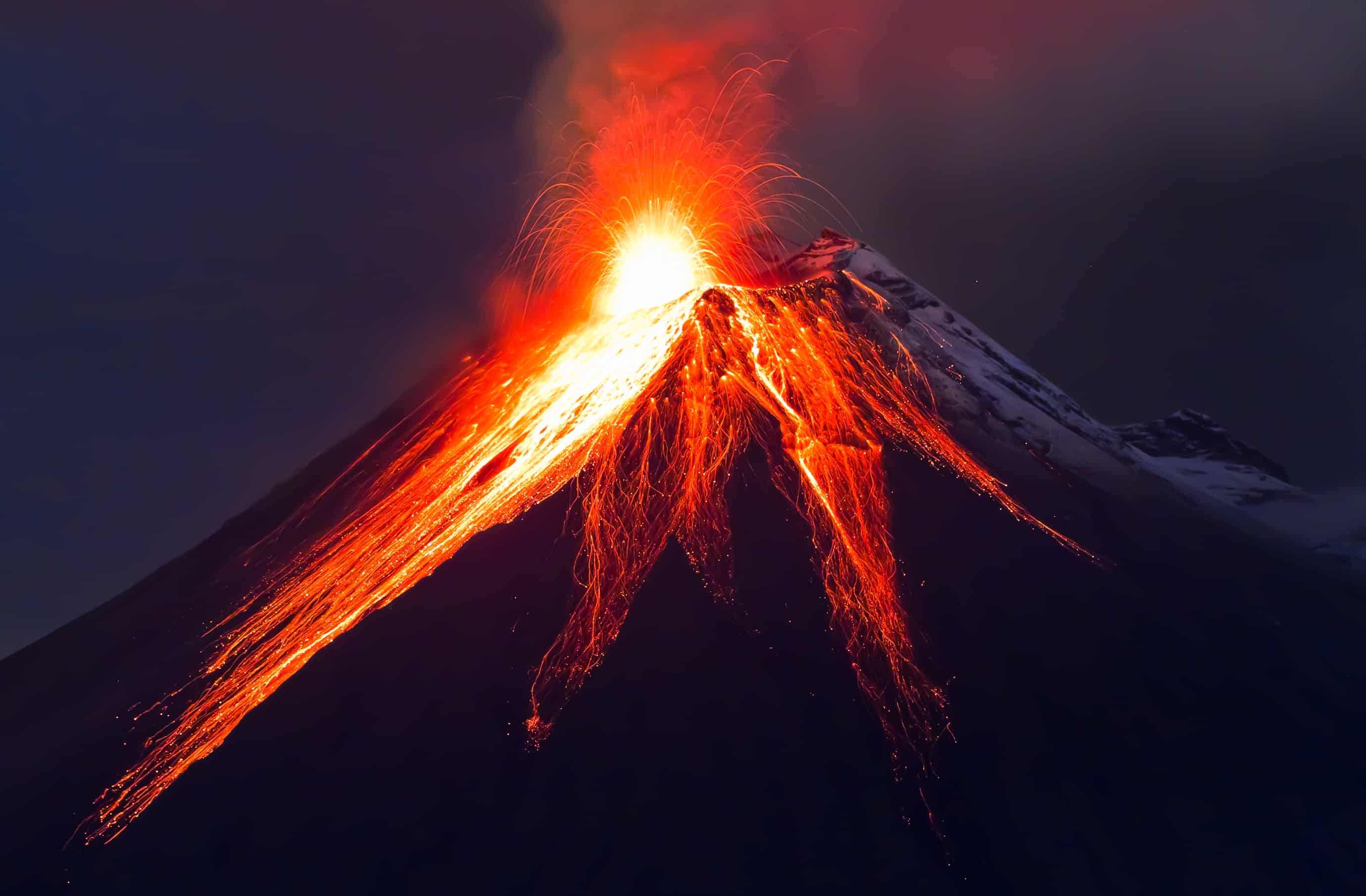 Stocks roared higher this week. The gains were fueled by the expectation that Congress will pass a tax reform bill before the end of the year. That is not at all certain, but the markets are assuming it’s a done deal. So what happens next?

“Don’t you think we should take some profits?” asked a college professor and one of my smartest clients.

“Not yet,” I counseled her, “unless you plan to jump back in next week.”

I fielded four more phone calls like that on Thursday as the Dow melted by 300-plus points.

All of those callers used the words “crazy” or “insane” when describing the recent market action of stocks. They are not wrong, but that’s exactly the kind of behavior market participants exhibit when we are in a melt-up in the markets. Readers will recall that over the last few weeks I have been preparing you for just such market behavior. Sit back and enjoy it.

If you detect certain calmness in my words, it is because I am not worried about a blow-off top, if this is truly what we are experiencing. A top is always followed by a decline or at least a period of sideways action until things calm down and investors come back to their senses.

No one likes to see their profits disappear overnight in a down market. Fear and flight are two important concepts of human behavior that readers should understand. Human behavior is such that when one faces (fears) a loss, the first impulse is to flee (sell). It is an impulse that is antithetical to becoming a successful investor. Instead, one should accept that what goes up will come down. In a bull market like this one, however, the declines are usually brief and shallow.

While taxes are mesmerizing traders and investors alike at the moment, once the smoke clears, I believe the political hyperbole will far outweigh the benefits of this tax reform act by the Republican Party. Clearly, the Republican tax reform and cuts are good for the stock market. Its impact on the economy will be negligible despite boasts by President Trump and others that it will supercharge the economy.

The largest winners by far will be households making $500,000 or more annually. President Trump and his family, as well as most senators and congressmen will personally benefit since most of our rulers are among the wealthiest one percent of the population. The president will benefit to the tune of billions of dollars in tax savings for him and his dynasty.

Have you noticed that neither the politicians, nor the president are calling it a “middle-class tax cut” any longer? Instead, it is has become a tax cut for “Americans.” Technically, that is true, since large U.S. corporations are now considered Americans (thanks to the Supreme Court). Most of these companies are public and therefore owned by shareholders. Guess who owns the majority of these shares? The top one percent of Americans, our new ruling class, who are also included in the definition of “Americans.”

As for the rest of us, well, some may get a nominal tax cut, which will expire in seven years anyway. Most will see our Federal taxes decline, but since state and local taxes will no longer be fully deductible, your overall tax bill will go up since you will be paying double taxes now. This will be compounded by the elimination of just about every tax deduction still available to the individual taxpayer. Everything from the deductibility of interest on your kids’ education loans to personal moving expenses incurred as a result of a company mandated relocation will disappear.

You may not have realized that your tax cut will sunset about the same time Republicans figure they will once again be in a minority in Congress. When reckoning day arrives, the Republicans can blame the Democrats for raising taxes. At that point, not only will your taxes be hiked, but the few itemized deductions you have now will be taken away and won’t ever be reinstated.  The GOP is assuming you will forget what they have done today by the time 2023 rolls around. There’s a good chance that they will be right since most Americans have an extremely short-term memory for things like that.

Of course, corporations and their owners are the biggest winners. None of the tax deductions and credits that corporations currently enjoy will be touched. So yes, they can still deduct state and local taxes from their Federal tax returns. Yes, they can deduct their moving expenses (even if you can’t). It is all these deductions that have driven most U.S. Corporations’ effective tax rate to 13%.

Bottom line: the Republican tax reform package is a bad deal for all but the richest Americans and the largest corporations. It may take time for the stock market to realize just how bad this will be for all of us’ but in the meantime the markets will continue to climb. Those of us who have tax –deferred savings accounts can cry all the way to the bank.

As for the markets, unless you are a short-term trader and have time to sit in front of a terminal all day; don’t try to trade a pull back when it comes. Sure it may be time to curb your enthusiasm somewhat but that doesn’t mean you should cash in your chips. Stay invested, by all means; just don’t chase the market here. Let stocks settle back before committing new money and in the meantime enjoy the ride.

Is the U.S. economy currently in a recession? The National Bureau of Economic Research isn’t officially calling this a recession, but after two consecutive quarters of declining GDP, Berkshire Money Management Founder and CEO Allen Harris is convinced...
Are financial questions keeping you up at night? Financial Advisors Holly Simeone, CES™ and Lauren Russo, CEPA, FPQP™, CVB, together with Paraplanner Angela Elzner, FPQP™, invite you to invest in your financial health by joining them during Open...
Your elderly dog has arthritis. His breathing is difficult. He needs assistance to get up, and his bladder is failing. The vet bills are far higher than your own, and it is getting more difficult to pay them....