Bitcoin, Ethreum, Ripple and a number of other crypto currencies have had a terrible week. Some of these digital dollars have lost 25% overnight, if not more. Today Bitcoin, itself, is down almost 50% from that level. Those who warned that this mania would come to a tragic end are crowing now. Are they right? 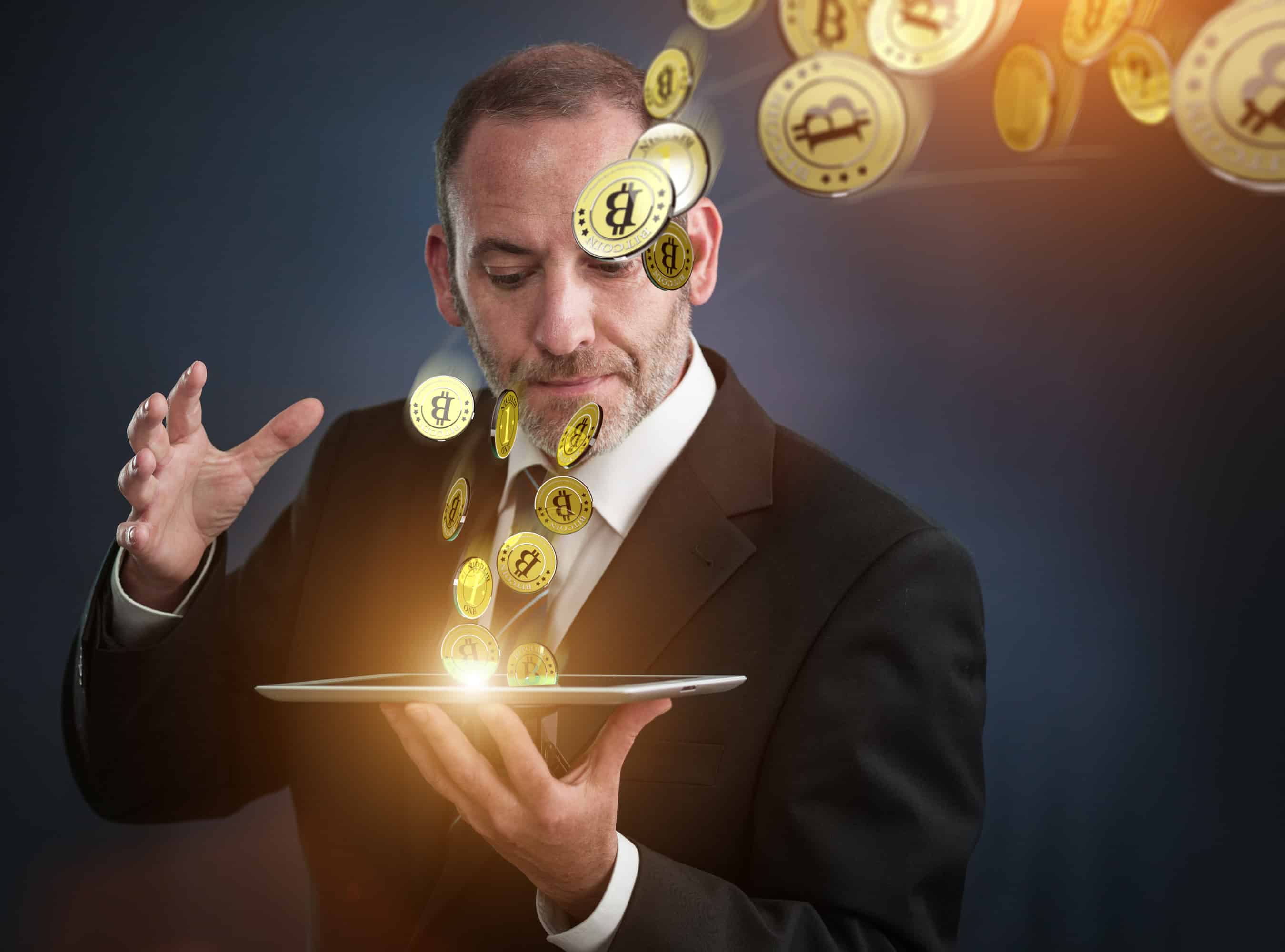 Last July, I wrote my first column on the phenomena of crypto currencies. Since then, Bitcoin vaulted to historic highs, briefly touching $20,000 on December 17. Since then clients, friends, relatives and yes, even my mother-in-law, have asked me if I thought crypto currencies were a good investment.

The answer will always depend on the price I’m willing to pay for something. Until now, I have simply sat back and watched as the mania unfolded. Today Bitcoin is down almost 50% from the highs. Many financial historians have compared the run-up (and decline) in crypto currencies to the great Tulip Bulb Mania of the 17th Century. Back then, one tulip bulb in Holland was said to be worth ten times the annual income of a skilled craftsman. The craze ended in disaster for one and all.

Since even I am not old enough to remember the Tulip Bulb craze, let’s look instead at the Dot Com boom and bust. I do see a lot of similarities between the insatiable demand for anything with Bitcoin, crypto or Block chain in the name today, and companies in the early 2000’s that doubled and tripled simply by changing their name to something “techy.”

The question to ask is whether or not crypto currencies represent anything more than “animal spirits.” In a global market where just about every other investment vehicle is gaining ground, why not Bitcoin?  In other words is it simply part of the “greater fool theory” where you’re buying Bitcoin simply to sell it at a higher price to someone else?

The crypto cheerleaders will tell you that investments like Bitcoin are real. The currency can be used to purchase things, products, etc. Another argument-the scarcity of crypto currencies compared to the world’s traditional currencies. Others say the block chain technology that drives Bitcoin and other crypto currencies is “secure” because the underlying technology records and verifies every transaction using exact copies of a database spread on computers all over the world.

Some of those arguments may hold water, but not all of them. The fact is that it is notoriously difficult to buy anything with this stuff. The currency network is slow and buying anything small takes a lot of effort and time. Besides, who would want to spend this electronic money on a television or cup of coffee when next week the price might be 20% higher than it is now?

The fact that more and more crypto currencies are popping up kind of flies in the face of the “scarcity” argument. There is nothing to prevent an inexhaustible amount of these currencies to flood the world over time. And just because no one has figured out how to hack the block chain technology doesn’t mean that they won’t.

There have been several cases already where millions in crypto currencies have been stolen or hacked throughout the world. Finally, various governments are bound and determined to either regulate this free-wheeling market, or shut it down completely. In this example, China and South Korea come to mind.

While the controversy rages, crypto currencies will continue to trade and plenty of money will be made on both sides of this market. It appears that as time goes by, technical analysis is beginning to work in assisting traders in determining which way these currencies are going, at least in the short term. Right now, the betting is that Bitcoin will bottom out at about here, only a little below the price where it traded overnight ($9,969).