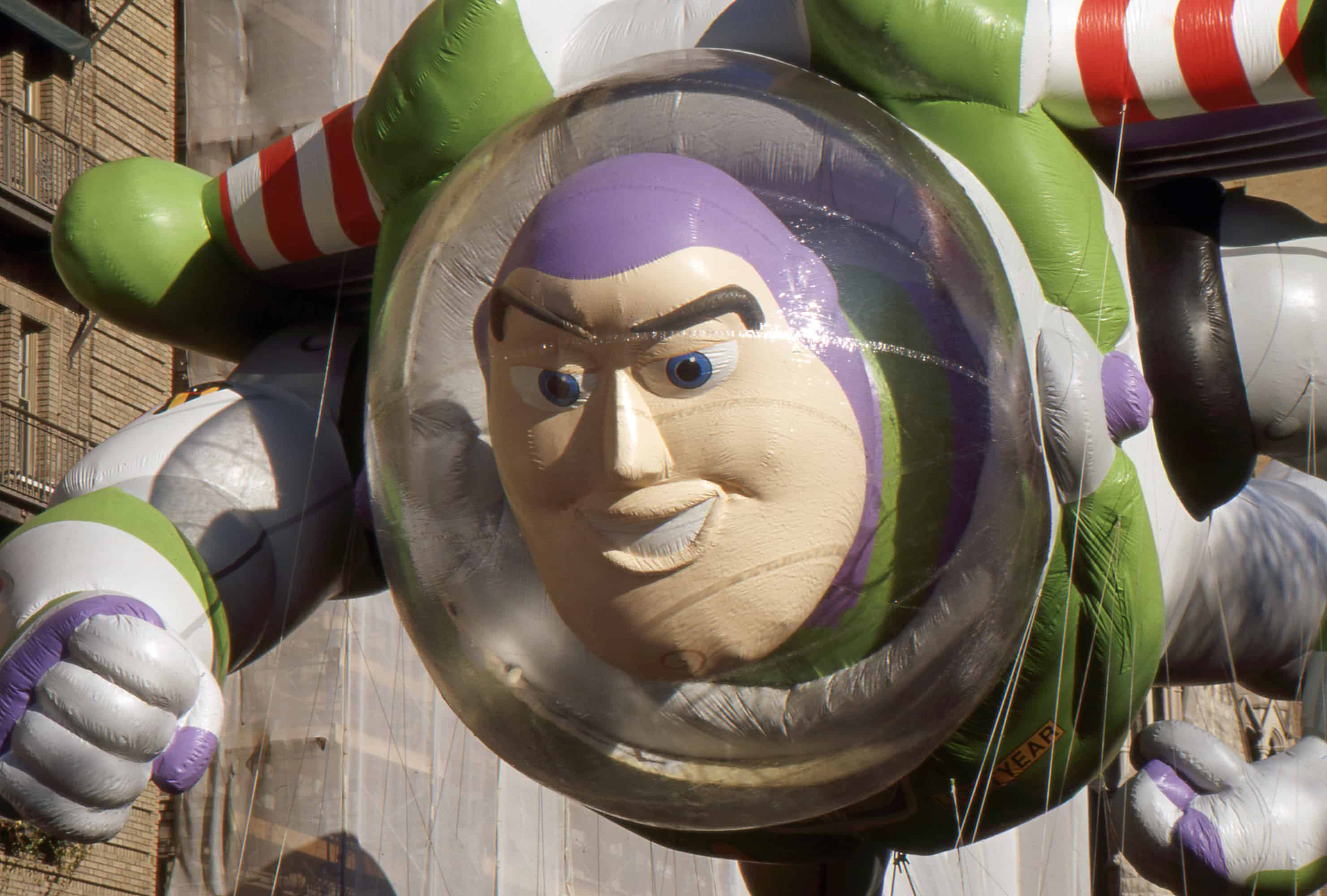 If you were watching television this Thursday, you may have caught the launching of a low-orbit Spanish government-commissioned satellite launched from Vandenberg Air Force Base in California. The difference between today and 25 years ago is that it was a private company called Space X, rather than NASA, that made it happen.

For old guys like me, space exploration was a big deal while growing up. Americans my age cheered and cried as the U.S. raced for space from the tragic death of the crew of Apollo One in 1967, to the first moon walk in 1969 (and no, I don’t mean Michael Jackson).   The work day would be put on pause as everyone watched the latest rocket launch from Cape Canaveral.  If the launch was on the weekend, the family would gather around the television to applaud our latest leap into space.

But America’s interest and commitment to space waned as the years went by. The space shuttle program was expensive and the government had other wars to fight. Building new space craft required lots of new technology with no guarantee of success. And there was a limited pool of people that had the expertise in space flight operations and even less who were capable of space flight operations.

Yet, there were some among us, call them entrepreneurs, visionaries or just good businessmen, that still believed in space. But in addition, they believed that there were economic possibilities in pursuing space. People like Elon Musk (the electric car guy) who was willing to go where others feared to tread. A flood of new private money began to flow into private space projects. Rather than construct the behemoth rockets and huge space ports of yesteryear, today companies such as the Musk-owned Space X make do with a few trailers and super-thin rockets topped by large payload capacities.

In a new approach to cost savings, rocket parts are designed to be reusable (like the old space shuttles). Space X, for example, tries to save the first stage of its rockets. New technologies also allow for many of these modern rockets to land once their mission is over, which saves even more money.

This Thursday’s successful launch, for example, is the second time Falcon 9 is being used for space duty. It is the same rocket that was launched in 2016 on a cargo resupply mission for NASA. Its payload this time is a satellite for the Spanish government.

Space X is reported to be charging $60 million for the service, plus launching costs. There have been other cargos that commanded even more (upwards of $160 million), depending upon the amount of cargo involved. The cost to make the Falcon 9 was roughly $60 million, plus $200,000 to fuel it.

These private efforts were spurred on last year by a series of actions by the federal government and a president who has long harbored a soft spot in his heart for space. The difference this time around is that President Trump, while rededicating the U.S. to the exploration and utilization of the moon, Mars, and space in general, will rely on private companies to achieve that goal. He wants to make the U.S. “the most attractive jurisdiction in the world for private-sector investment and innovation in outer space.”

Space exploration is a goal that all of us can get excited about, something that could pull us together again and provide an enormous pay-off in ways we cannot even begin to imagine. I don’t care how we get there, just as long as we do. As one of my heroes once said “to infinity and beyond” –let’s do it!