As politicians squabble over tax reform and cuts, the Internal Revenue Service (IRS) continues to do their job. New tax provisions for 2018 are out and some of them may be of interest to you. 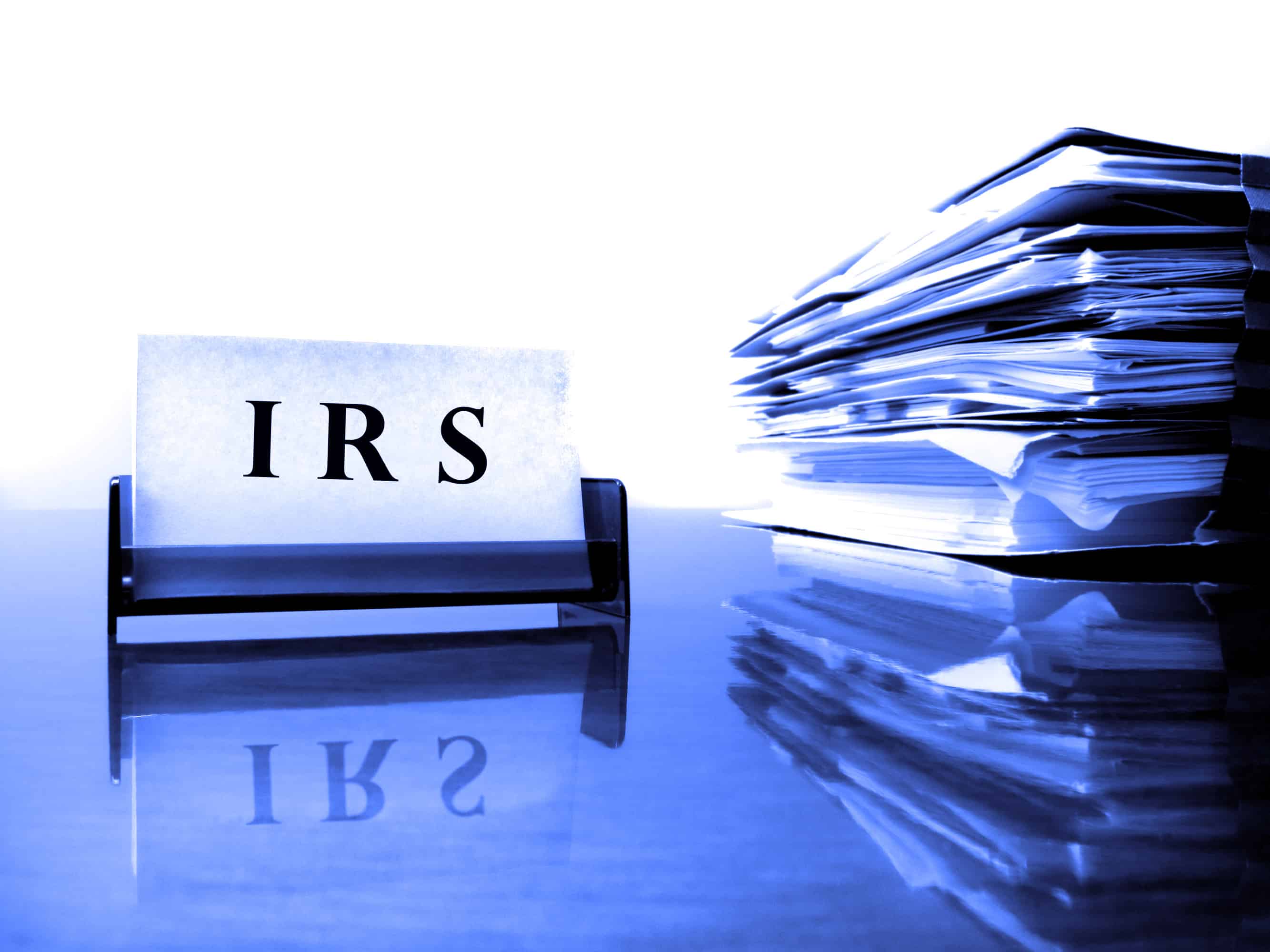 Single taxpayers whose adjusted gross income exceeds $266,700 ($320,000 if married and filing jointly), will now be subject to a limit on certain itemized deductions such as property tax deductions. The controversial Alternative Minimum Tax (AMT), which prevents high income earners from dodging individual income taxes, has also changed. The AMT exemption amount has increased from $54,300 to $55,400 for singles and begins to phase out at $123,100. For married couples, filing jointly, the new total is $86,200 from last year’s $84,500.

Of course, all or any of the above changes could fly right out the window next week when Republicans roll out their tax bill on November 1. The GOP is caught between a rock and a hard place right now in deciding exactly what to cut and what to save. On the one hand, everyone wants to cut taxes, but the key is to do so without triggering a revolt in their own party or worse still, hurt middle class taxpayers.

The proposed Republican budget will allow them to cut taxes by $1.5 trillion, but at the same time, their plans to cut taxes for individuals and corporations would amount to $5.5 trillion. That’s a $4 trillion short fall that would have to be made up somehow. That’s potentially more in spending cuts (or tax increases) than Congress has approved in the last 25 years.

Readers are probably aware of the areas that are under study. Sharply lowering pre-tax contributions to tax-deferred savings accounts and eliminating state and local tax deductions are two proposals that have caused uproar among politicians and voters alike. President Trump has warned legislatures to leave tax-deferred accounts alone.

We will all know more next week about the details. Needless to say, few if any Democrats intend to participate in this tax-reform effort. There is also some doubt as to whether any tax changes will occur before next year. As such, pay more attention to the IRS changes for now then what comes out of Washington.