With great fanfare, House Republicans rolled out a tax reform proposal that they promised would get this country going again and invigorate business, while creating jobs and huge savings for the middle class. What are they smoking?

Clearly, the entire reform package was simply a smoke screen to reduce taxes for American corporations with the majority of benefits directed at the country’s largest companies. For the individual, depending on what you make and where you live, taxes will remain the same or go up.

Several legislators used a postcard as a prop claiming your individual tax return will be so simple it will fit on a postcard. The reason is simple. This plan will greatly reduce the few tax deductions we have left. State and local taxes will no longer be deductible, property taxes will be capped and a slew of other credits and deductions have been reduced or eliminated. 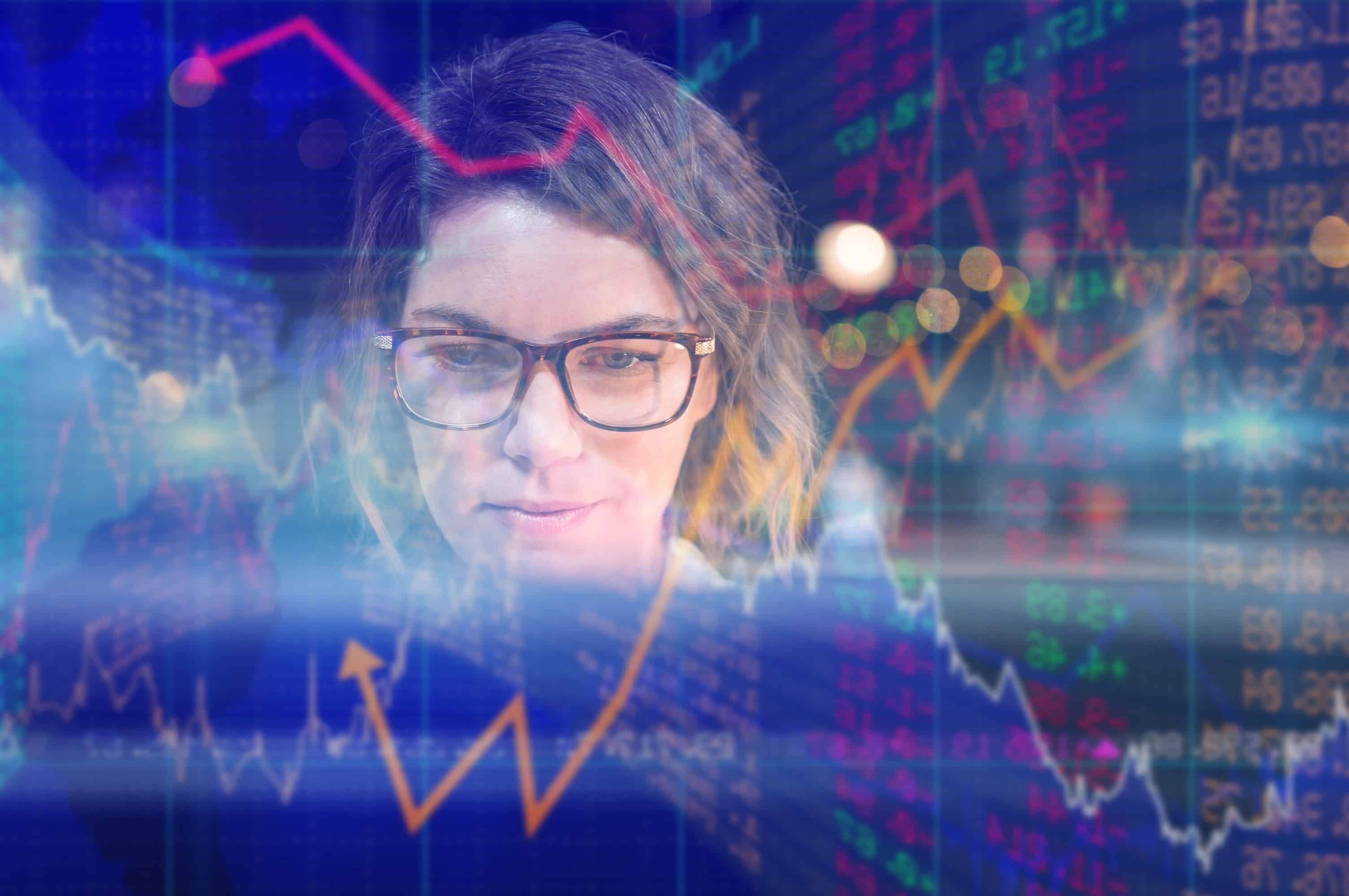 In my opinion what we have here is a classic distribution of wealth from the individual to the corporation. You may have noticed that while the GOP cut taxes on corporations permanently (from 35% to 20%); they did nothing to reduce or eliminate the mountains of tax credits, incentives and loopholes available to big business.  If the truth be told, the effective tax rate of U.S. corporations, after taking advantage of these loopholes, is 12.6%.  And that was before this proposed tax cut.

It doesn’t take rocket science to figure out that if the Republican proposal passes, U.S. corporations could be effectively paying no taxes at all. The government may actually be paying them thanks to the various tax credits in place.

On another subject, a new Federal Reserve Chairman has been selected. President Trump has bypassed Janet Yellen, a Democrat, for a second term. Instead, he has named Jerome Powell, a Republican and a “dove,” who is not expected to rock the boat. He is reputed to be a “boring, predictable, Steady Eddie” who will maintain and continue existing monetary policy. This nomination was expected and telegraphed to the Street earlier in the week.

Friday’s unemployment numbers (261,000 actual jobs created versus 310,000 expected) was a non-event since three hurricanes (Florida, Puerto Rico, Houston) will have skewed the numbers enough that the data cannot be relied upon to discern any kind of trend. What can be said is that the headline number on the unemployment rate is now down to 4.1%.

That historically low unemployment rate makes me wonder just who is going to fill all these new jobs that Republican politicians claim will be forthcoming as a result of their tax reform bill. As it stands, an increasing number of job vacancies around the nation can’t be filled because the country lacks the skilled labor force that can qualify for these high-paying jobs.

Most of what I have seen thus far in new job growth coming out of the U.S. corporate sector is minimum wage jobs in the service industry. This week’s data showed additional gains in the food service industry (think waiters and waitresses) and drinking places (bartenders). Wage growth was flat.

Like most market participants, the news out of Washington seems to be nothing more than a feeble attempt by the House to resuscitate the “Trickle Down” economic fairy tale of yester year. This tired myth has been soundly discredited over the last four decades. Most corporations will simply pass on these new tax savings to shareholders or buy up assets rather than invest in their companies or employees. As for the markets, the S&P 500 Index has been trapped in a trading range for almost two weeks now. Look for the index to attempt a breakout soon to 2,600 or more.