The stock market won’t quit. It has been on a tear since the day after Christmas. It feels like it wants to keep climbing. That would be a fairly simple feat at this point, since we are only a percent or so away from regaining those historical highs. What will happen once we get there.? 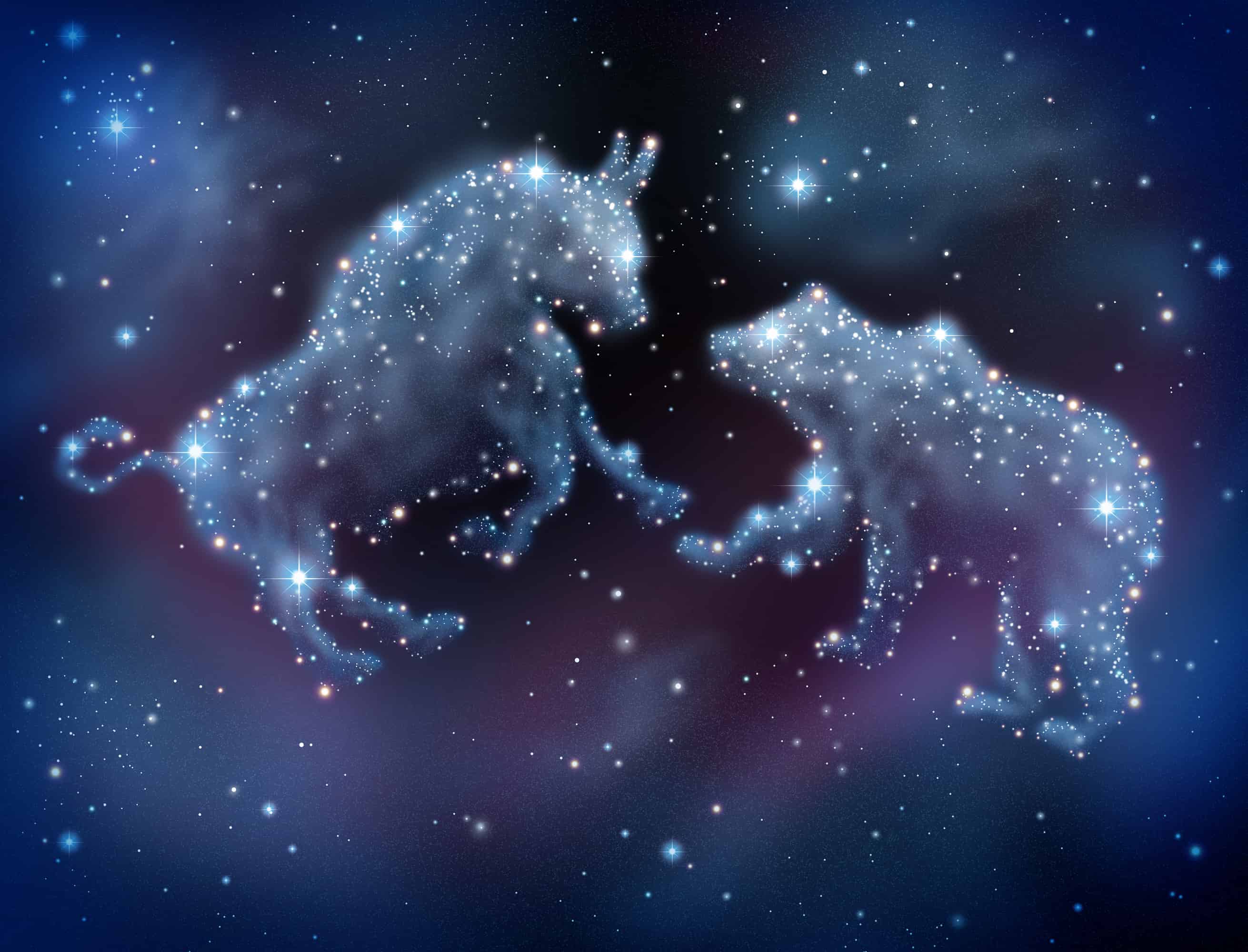 You may ask why am I so confident that the markets won’t just give up the ghost right here, right now? A look under the hood at the underlying sectors that make up the market indices gives me a clue. Let’s take the semiconductor sector. Throughout the last year or more, semiconductors, a sub-segment of the technology area of the market, have led stocks higher (and lower) time and time again.

Semiconductors made a new all-time high this week. That usually precedes a similar move in the major indices. In the case of the NASDAQ, we are within spitting distance of the old highs.

Other sectors, such as the Transportation Index—trains, planes, railroads, etc.—is nowhere near their historical highs, but that’s not unusual. Another positive indicator is that just about all sectors are participating in this rally. The same is true overseas, where even the weak sister of the world, the Eurozone, is witnessing good gains within the European stock markets.

Over the last month, as readers are aware, I have repeatedly cautioned that somewhere out there lurks an expected pullback. Remember, we should expect 2-3 such pullbacks in the stock market each year at a minimum. It is the price of doing business in the stock market. A decline of as much as 9-10% would not be surprising, although I expect the next drop won’t be of that magnitude.

In any case, as the markets climb, more and more equity experts that I respect are calling for a time out for the markets. Ned Davis, for example, runs a global research shop that is highly respected. He has a good number of years under his belt calling the twists and turns of the market. In his April research report he recommended that, “we would hold off adding equity allocation until a correction has taken place.”

Davis worries that global fundamentals are deteriorating. “We will need to see evidence of improving fundamentals” before getting bullish again. Ned also points out that there has been a dangerous rise in complacency. The Ned Davis global sentiment indicators are registering the highest levels of optimism on record, dating back to 2002.

The US Advisory Sentiment Indicator, while not as high as the Ned Davis Index, still registered its highest reading in nine straight weeks of gains. It now stands at 54.8%, just shy of 55%, which indicates an elevated level of risk for the stock market.

Remember, however, that the investor sentiment contrary indicator is not the final say in whether the markets continue their run. We are now in the midst of the first quarter earnings season. So far, many of the company reports are coming in better than expected. As a result, despite the cautionary technical signals popping up in the markets, earnings and revenue “beats” are providing support for the bulls, at least for now.

My advice is to just stay the course, since timing a pullback and getting back in would be just too tricky in this market. You would have more luck in Las Vegas, if you want to gamble.