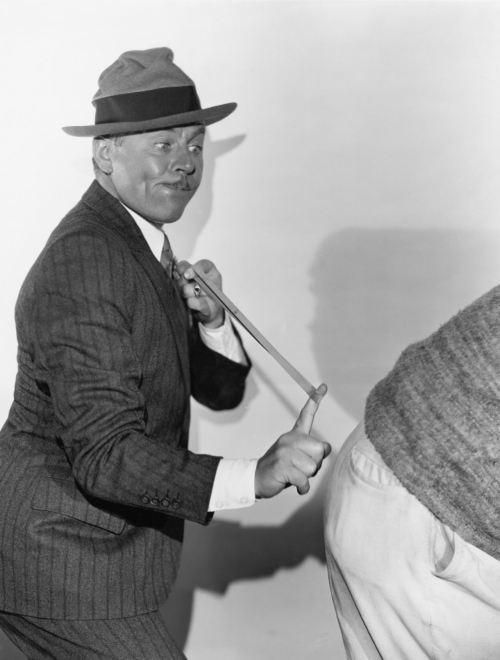 The proverbial Wall of Worry provided plenty of foot holds for investors this week. The major averages continued to make new highs (or hovered just below them) despite bad news and focused instead on anything that could justified higher prices.

The belief that the Delta variant of the coronavirus may be peaking in the worst-hit states was enough to cheer investors. Not that the extremely contagious infection ever had much of an impact on the markets anyway. Still, the hope that Delta has peaked gave added umph to large cap growth stocks.

Helping this summer’s move higher was almost $30 billion in fresh money that has come into the market since July. It appears that many retail investors with money on the sidelines caught FOMO fever. This “in at any price” behavior might explain why valuations continue to be stretched upward, despite the belief that we have already seen “peak” earnings in the stock market.

As I cautioned investors, last week’s Jackson Hole symposium was a non-event with Fed Chairman Jerome Powell sticking to his story line that tapering would come, just not yet. That relieved some of the markets’ anxiety around when the taper would begin, at least until the September 22, 2021, FOMC meeting. Weaker employment data for last month, I expect, will postpone any tapering until more data is forth coming. That could mean no action from the Fed until November 2021.  Readers should hear a lot of jaw boning by Fed officials leading up to the September 22 meeting. Their frequent speeches, insights, and opinions are meant to give the markets plenty of time to adjust to a taper without (hopefully) causing a tantrum.

In the meantime, equity strategists are split between calling for even higher prices ahead or warning of an imminent correction during September, which historically has not been kind to the markets. But that is not necessarily going to be the case this year. In years where the stock market has had strong upside gains, like they have had this year, two-thirds of the time, stocks have had a pretty good month.

However, history, especially in a time of extraordinary events such as the present pandemic, along with huge monetary and fiscal stimulus, has not been an accurate predictor of financial markets. Technical analysis is also less effective in determining market movements when stocks continue to make new historical highs week after week. Markets can perform like rubber bands that are stretched and stretched until they snap. The problem is that no one can gauge the strength of the rubber bands.

For instance, for months I have targeted 4,550 on the S&P 500 Index as a likely spot where we may see some consolidation, at least in the major averages. Traders have pushed stocks up close to this level several times this week only to back off by the end of the day

Currently, the S&P 500 Index overall is extremely overbought, as is the NASDAQ, if less so. Momentum in many stocks is also bleeding off. Yet, the small cap, Russell 2000 Index, which has been in a holding pattern for most of the year, seems ready to catch up to the main averages in the weeks ahead.

Precious metals also look to have room to run. Gold has broken out of an eight-year range, but there has been no follow through as of yet. The price just chops around in a tight range. The dollar, I suspect, will determine when and if gold moves higher. The greenback has been in a trading range for months. It is presently weakening against a basket of currencies. The weaker it gets, assuming interest rates remain low, the higher the price of gold (at least that is the theory).

Bitcoin and Ethereum, two of the major crypto currencies, have responded to the weaker dollar. Bitcoin, after spending the last few months digesting its decline from more than $64,000 to $28,000, has been inching its way higher week after week. I said “inch” instead of leap, or spike, because the volatility around Bitcoin has quieted down.

Some analysts believe that the entry of a large number of institutions into the crypto currency market (as opposed to just retail money), has had a calming effect on price movements. Ethereum, on the other hand, has been outperforming Bitcoin, which may mean that crypto is no longer a one-horse, Bitcoin show. That could be another sign that the crypto marketplace is maturing.

If Bitcoin can break through the $51,000 level (no easy task), say the chartists, then the chances of a move higher rise substantially. Some crypto bulls expect to see $100,000/coin by year end. On the downside, Bitcoin below $46,000, and Ethereum under $3,500 would indicate to me that this up move has failed.

As for the economy, supply chain disruptions, the end of stimulus payments, and higher unemployment checks are expected to have slowed growth in the economy this quarter, which could also be a headwind for the stock market. Unemployment claims continue to decline, but the number of unemployed workers is still quite high, despite the enormous number of unfilled jobs nationwide. Non-farm payrolls for August 2021 were a disappointment with the economy only gaining back 235,000 jobs—half the consensus forecast.

Let’s stay the course on the investment front, even though we may experience a little turbulence this month. And have a great Labor Day weekend, everyone.