After years and years of historically low interest rates both here and abroad, stock investors are suddenly paying attention to the day-to-day movements of the world’s bond markets. They may be getting a little too obsessive for their own good.

This week, the Ten-year Treasury note and the equity averages moved hand in hand. As the yield on the U.S. Treasury moved higher, stocks moved lower. As the yield fell, stocks gained ground. This change in behavior is causing a great deal of needless volatility but I believe it is all part of the “normalization” process.

That is a term coined by investors to explain what happens when our central banks begin to back off the last ten years’ worth of monetary stimulus and let the markets begin to dictate the level of interest rates. Now, historically, bond and stock holders have had a symbiotic relationship. 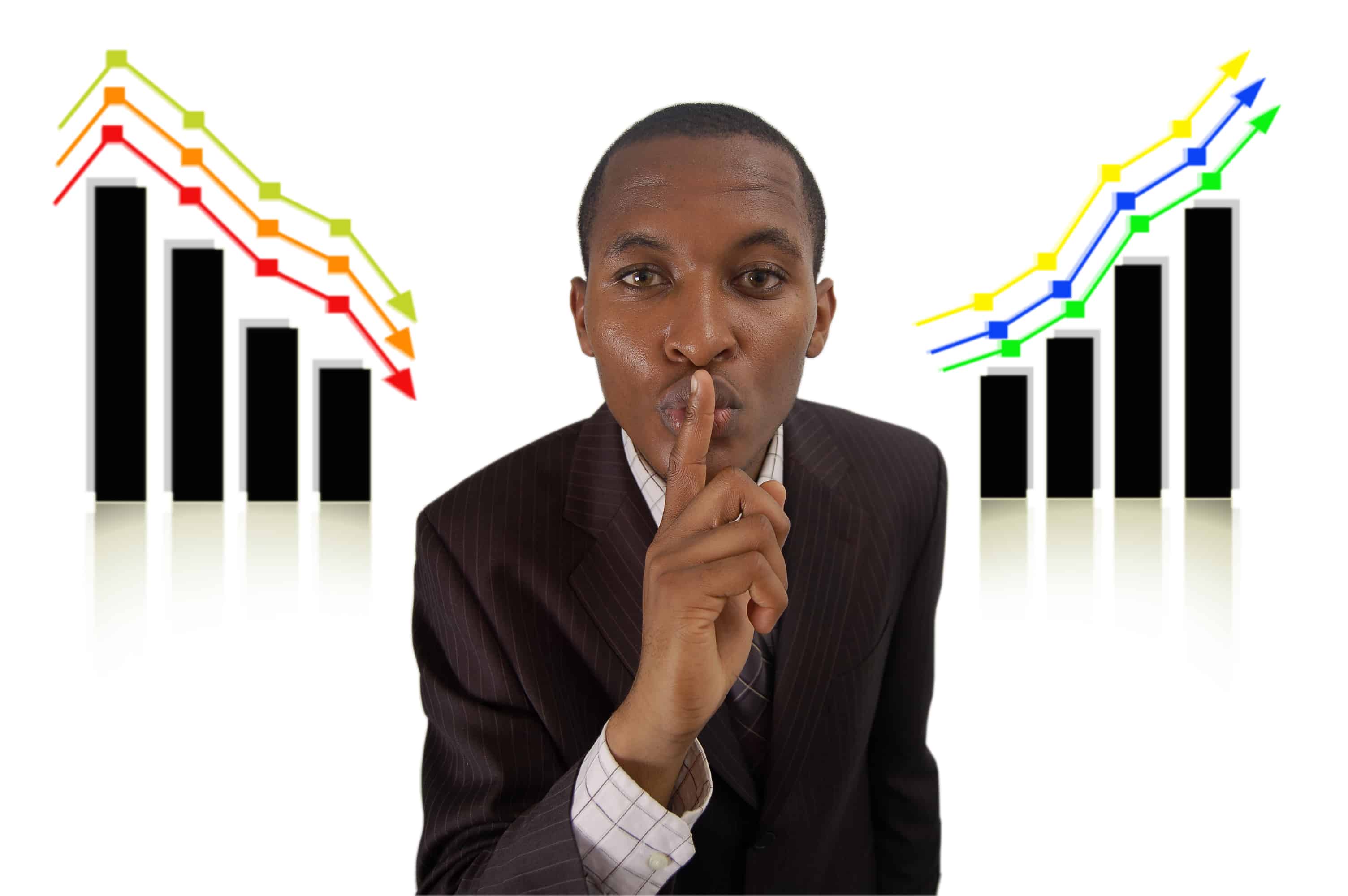 As interest rates rise, stock holders would take account of the rising yield on bonds and compare it to what they can get in the stock market. If they deem that bonds are a better deal than stocks, they sell equities and buy bonds. Usually, investors take into account the longevity of these investments –one, five, seven, ten, twenty or thirty years, while what happens to yields on a day-to-day basis does not tend to move stocks. But these are not normal times.

The controversial but largely successful actions of the world’s central banks to stave off a second global depression brought on by the U.S. financial crisis is now being unwound. Since there were no precedents for the Fed’s massive market “save”over the past decade, there is no surety that reversing the process will work without tipping us into some unforeseen calamity.

Remember too, that we now have an entire generation of financial sector players from retail brokers to institutional proprietary traders that have never experienced a rising interest rate environment. It has been almost 45 years since interest rates topped out during the Jimmy Carter years. Since then, rates have fallen lower and lower until quite recently.

At the same time, the wide spread use of algorithms, computer-driven trading and the like has largely replaced human thought and behavior in over 70% of daily trading volume. These computers are driven by software programs created by extremely young and unseasoned “quants” that simply look at numbers. They instruct their machines to sell if “X” price falls or rises by a certain amount.

They have neither context nor history to adjust their programs for a rising interest rate environment, so they treat bonds just like they were stocks. These technicians are running around building “models” to trade these short-term blips in bond movements, while trying to figure out their impact on individual stocks and indexes. There is no doubt in my mind that they will succeed. The problem is that bonds are not stocks.

Unlike the majority of stocks today, bonds are meant to be held, sometimes, until they mature (which can be as much as thirty years). Daily price movements are simply “noise” in the grand scheme of things in the bond world. But, today, young Turks act and trade like a 4-5 basis point move in bond yields will mean that the trillions of dollars invested in these instruments will be sold or bought in the next minute or so.

For you and me, what this development will provide is another reason why daily and weekly moves in the equity markets will have little to do with reality. The day’s stock market results will simply be a reflection of a schoolyard full of little boys and girls playing with their toys. Some will make money doing it, while others will lose.

As for the markets, this week I expected them to pull back some. They did. During the last four days, stocks traded up and down in huge intra-day moves. On Tuesday alone, the Dow gained over three hundred points, dropped almost the same amount, before gaining half of it back. This kind of volatility tells me this consolidation period may not be over. We could still see a little more damage in the very short term, but overall, I am still convinced we are going higher and fairly soon.