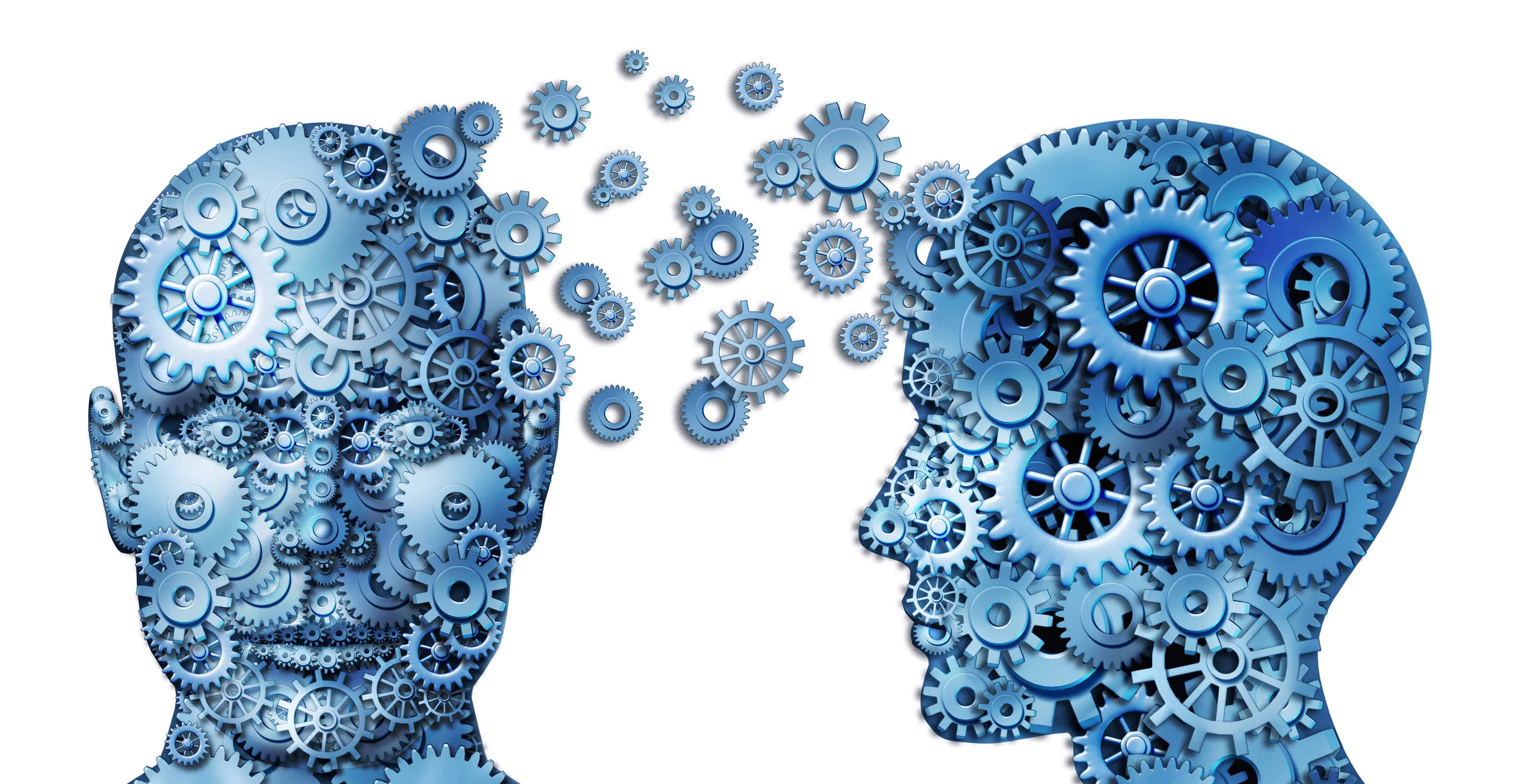 America’s intellectual property (IP) is worth more than $6.6 trillion and employs 45 million Americans and hundreds of millions more worldwide. It is estimated that IP-intensive industries account for one-third of the country’s total Gross Domestic Product and 52% of U.S. merchandise exports. It is why we, as a country, are fighting so hard to protect these rights today.

The figures above come from the U.S. Chamber of Commerce. If anything, they understate the value of IP to all of us. So what, exactly is IP? Generally, it is any product of the human intellect that the law protects from unauthorized use by others. Inventions, literary and artistic works, symbols, names, and images used in commerce, really; just an endless list of things that people created that makes the world what it is today.

It is usually divided into two categories: industrial property, which includes patents for things like inventions, trademarks, designs, etc. and copywrites that cover most of the artistic world, including everything from television shows to the latest bestselling books.

Our founding fathers thought that IP was so important to the future of this country that they made it a point to protect the rights of authors and inventors in the U.S. Constitution. However, protecting these property rights has not always been the priority it should have been in our nation’s history. The most recent example is the on-going trade dispute we are having with China over intellectual property and technology transfers.

A cynical investor might ask why, after over two decades of accelerating trade between our two countries, are these issues only coming up now? If IP is such a vital component of our national wealth, why did it take Donald Trump to shine a spotlight on a business practice that has been going on for more than twenty years, not only in China, but in a good part of the rest of the world as well?

Well, in the case of China, it was the price of doing business. There was nothing sneaky or underhanded about it. The Chinese were straightforward in what they wanted when they first opened the doors to their economy in the Nixon/Kissinger Era. The message was clear— if you want to do business in China and sell to our billions of consumers, in exchange, we want to understand, learn, and license the intellectual property behind your products.

So why did we agree to those conditions? During those days, the markets were rewarding companies that managed to plant the first flag on Chinese soil. It was considered a “strategic advantage” to beat your competitors into China. Every company in the world wanted a piece of the action and to be first to crow over a foothold in the country. It was (and still is) the fastest-growing consumer market in the world. Visions of billions of additional hamburger or DVD sales filled the trade journals of the day.

The uncomfortable truth is that our U.S. corporations gladly transferred their secrets to Chinese companies in exchange for that new business.

And don’t think our government was not complicit in helping U.S. companies gain an advantage in China. They knew exactly what was going on, in my opinion. And now, only after the horse has already left the barn, are we trying to slam the stable door shut. In hindsight, we have to ask ourselves this question:

“Was giving away our industrial property and looking the other way as our technology was pilfered worth the additional sales we received from the Chinese?”

Evidently not, if you listen to the rhetoric. The media, the public and of course, the outrage of politicians on both sides of the aisle are well-known. The inconvenient truth is that we always had the opportunity to “just say no,” but we didn’t. We said nothing.

Sure, you can blame China for being unfair in the first place, as if business is ever fair or unfair (unless you lose). But from the Chinese point of view, as a country striving to raise itself up by its bootstraps thirty years ago, was it unreasonable or unfair? To me, it was simply a smart business tactic. They recognized the greed and profit motive of capitalistic societies and exploited it for their own benefit.

Jackson Hole, Wyo., the site of last week’s Federal Reserve Bank Economic Symposium. Powell delivers perfectly Dalton — People expect too much. Last week financial prognosticators focused on the Fed’s annual Jackson Hole Economic Symposium (Friday, Aug. 23) and...
Over the last few decades, hurricanes have wreaked havoc on this country. Hurricanes have caused the most deaths, the greatest damage, and cost the most money of any weather or climate-related disasters in U.S. history. Some say...
As we close out the summer, investors have had anything but a sleepy three months. The volatility caused by the Fed’s actions, Donald Trump’s tweets, Brexit, and tariff threats had markets gaining and losing billions–if not trillions–of dollars...