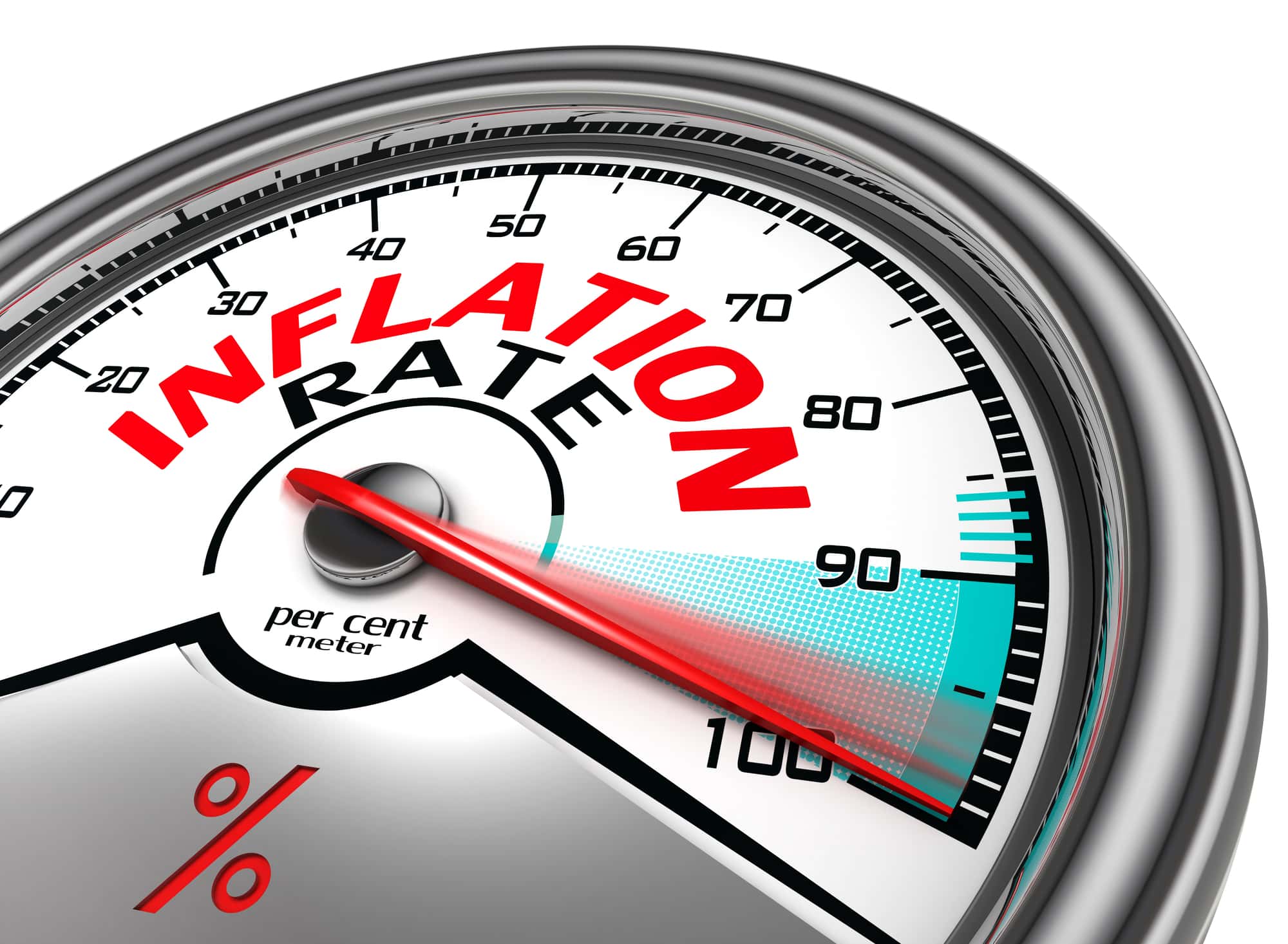 Most stocks took it on the chin earlier this week. Technology shares lead the rout, but it didn’t take long before just about everything else followed tech lower. By the end of the week, it was as if nothing had happened. That’s called “chop.” Get used to it.

The Consumer Price Index (CPI), which investors use to gauge future inflation, took the lion’s share of the blame for the downdraft in equities. Economists had warned that we should expect a higher monthly reading (0.2%) for April, but the data came in at 0.8%. That computes to a 4.2% price gain year-over-year and was almost triple the rate that anyone had expected.

The market reaction was swift. Interest rates spiked higher along with the dollar, while equities dropped. The carnage continued for three straight days, taking the S&P 500 Index down 4.2% from its high of 4,238. Traders waited until the index hit its 50-day moving average at 4,056 before buying the dip. A relief rally on Thursday and Friday repaired about half the damage.

The CPI shock was not a one-off, statistical aberration, however. April’s Producer Price Index (PPI) was also released this week, showing a jump of 6.2 % versus a year ago. That was the largest increase since the Bureau of Labor Statistics started tracking the data in 2010. The monthly increase of 0.6% was twice the expected gain.

Economists were quick to explain that the numbers were not as bad as they appeared, since a year ago the economy was in a free fall.  Prices were at their lows during the pandemic, so comparisons were bound to be stronger than expected and will continue to be so for the next several months. They have a point and investors seemingly calmed down a bit.

Over the past few months, the fear of uncontrolled future inflation, fueled by governmental stimulus and a growing economy, has been a primary concern among traders. There is presently a tug of war between the Fed, which believes that this spike in inflation will be transitory at best, and the inflation bears who argue that there is no such thing as transitory.

This week, the market algo computers sold stocks on the CPI news and it took cooler heads a day or so to prevail, largely on the news that the Center for Disease Control (CDC) announced they were lifting inside mask restrictions for those who have been vaccinated.  That revived the bulls, who piled into the re-opening trade once again.

I had written last week that the best investors could expect from the markets over the next few weeks would be marching in place. I warned that there was also a real possibility we could experience a 5-10% decline in the S&P 500 Index and worse in the NASDAQ.  Well, this week we lost almost 5% in the benchmark S&P 500 and closer to 10% in a lot of technology stocks. Some of those high-flying, next generation stocks with no earnings or sales have experienced a 30-50% pull back in the last few weeks. Some may be tempted to get back into these names but now is not the time, in my opinion. Better to focus on value and cyclical stocks that have real earnings, dividends and a strong balance sheet.

It is after all, the month of May, and so far, it has lived up to the admonition to “sell in May.” It is quite possible that we will see the same kind of chop in the markets for a while. If so, I advise readers to sit on your hands, do nothing and ignore the noise. Otherwise, it could be you who ends up on the chopping block.