India’s Prime Minister Narendra Modi is aggressively pushing for a greater share of global trade now that its neighbor to the North (China) is squabbling with the United States. In doing so, India is hoping to regain some economic momentum, kick-start employment, and reverse its slowing economy.

For those readers whose knowledge of India is limited to the next Bollywood musical, India’s economy has been in the doldrums. It is still growing at a 5% clip, which may sound high to some, but it is at the lowest level in six years. The country’s unemployment rate is presently at 8.19%, versus 6.27% last year.

Despite the poor performance of the economy, Modi was re-elected last year with an even larger majority. He is the leader of the largest political party on the planet, the Indian People’s Party (BJP), with 180 million members strong.  Modi is considered by most to be a populist and in the same camp as President Trump when it comes to the economy and in his anti-Muslim “Islamophobia.”

But India, which was one of the largest and fastest growing economies in the world, has been hit by the global downturn in manufacturing, as well as depressed agriculture and basic materials prices. As a result, consumer spending has slowed, and given the country’s population (1.36 billion), that downturn is a big problem. The U.S–China trade war, however, has opened up a new opportunity for India.

Vietnam, as my readers are aware, has been the biggest winner so far from the fallout of between the U.S./China. As international companies abandon China to escape U.S. tariffs threats, they have looked to Vietnam as an alternative center of operations. It is business friendly, offers low tax rates, and has a fairly efficient labor force.

This trend has not escaped other countries in the region. Since most observers in Southeast Asia believe that there is no end in sight to the trade wars, several countries are doing what they can to entice some of that business their way. India is one of them.

Last week, Prime Minister Modi surprised the financial markets by announcing a $20 billion tax cut for domestic corporate taxes from 30% to 22%.  In one fell swoop, India has gone from having one of the highest business tax rates in Asia to one of the lowest. In addition, he promised that companies formed after October 1, 2019 will only pay a 15% corporate tax rate.

In addition, most economists in India expect India’s central bank to cut interest rates again next month in what appears to be a coordinated fiscal and monetary effort to spur the economy. But Modi is leaving nothing to chance. It is therefore no accident, in my opinion, that he appeared alongside Donald Trump in Houston last Sunday.

As 50,000 voters of Indian descent filled a sports stadium, the two leaders heaped praise on one another. For Modi (who also had a private meeting with Trump at the United Nations), he is hoping for help in wooing more American companies to move from China to his country. For Trump, Indian voters in the U.S. are a growing political force. They have historically voted for Democrats, but generally, many Indian voters are business-minded and have  benefited from Trump’s business tax cuts, and just might be ripe to switch sides, especially with an endorsement from a popular politician from back home.

Indian investors have so far approved of Modi’s latest moves, sending their stock markets up almost 7% since the tax cut announcements last week. It is too early to say whether Modi’s tax cuts will work any better than those of Donald Trump in growing India’s economy.  In the case of the U.S., corporations used the tax cuts to buy back stocks, pay extra dividends, and generally enrich those who had investments in the stock market, which went to record highs. If Modi’s tax cuts produce the same result, you might want to look at the Indian stock market. 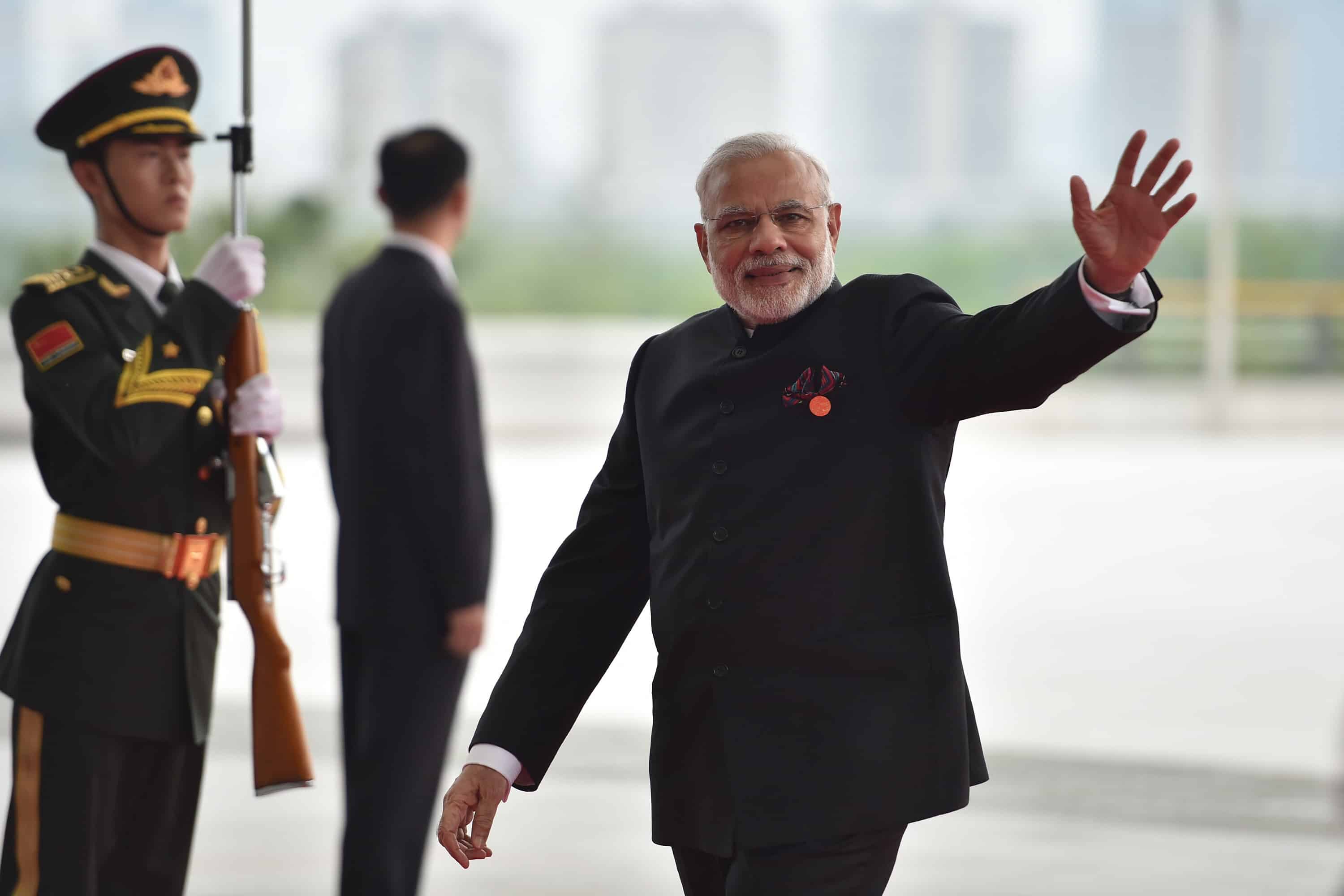 Investors have been giving Congress the benefit of the doubt—until now. A long-promised second tranche of fiscal stimulus was supposed to be passed by the end of the month. The clock is ticking, but the horse-trading has just...
Real Money: Straight-up Answers with Berkshire Money Management DALTON — How can you tell when someone is going to have a future in the money business? Probably if he’s buying stocks in his teens and earning an adviser’s...
The urgent steps we needed to take in response to the coronavirus are largely behind us. Some of the new tactics we employed will disappear (look-don’t-touch shopping), some of them were trends that accelerated (videoconferencing), and there are...