The world is in turmoil. The news is all bad. Trump is threatening to up the ante on tariffs. NAFTA is kaput. Our trade partners hate us. China won’t back down and, if you have time to spare, you are reading about immigrant kids locked in Texas dog cages by order of the president. So why is the stock market holding up? 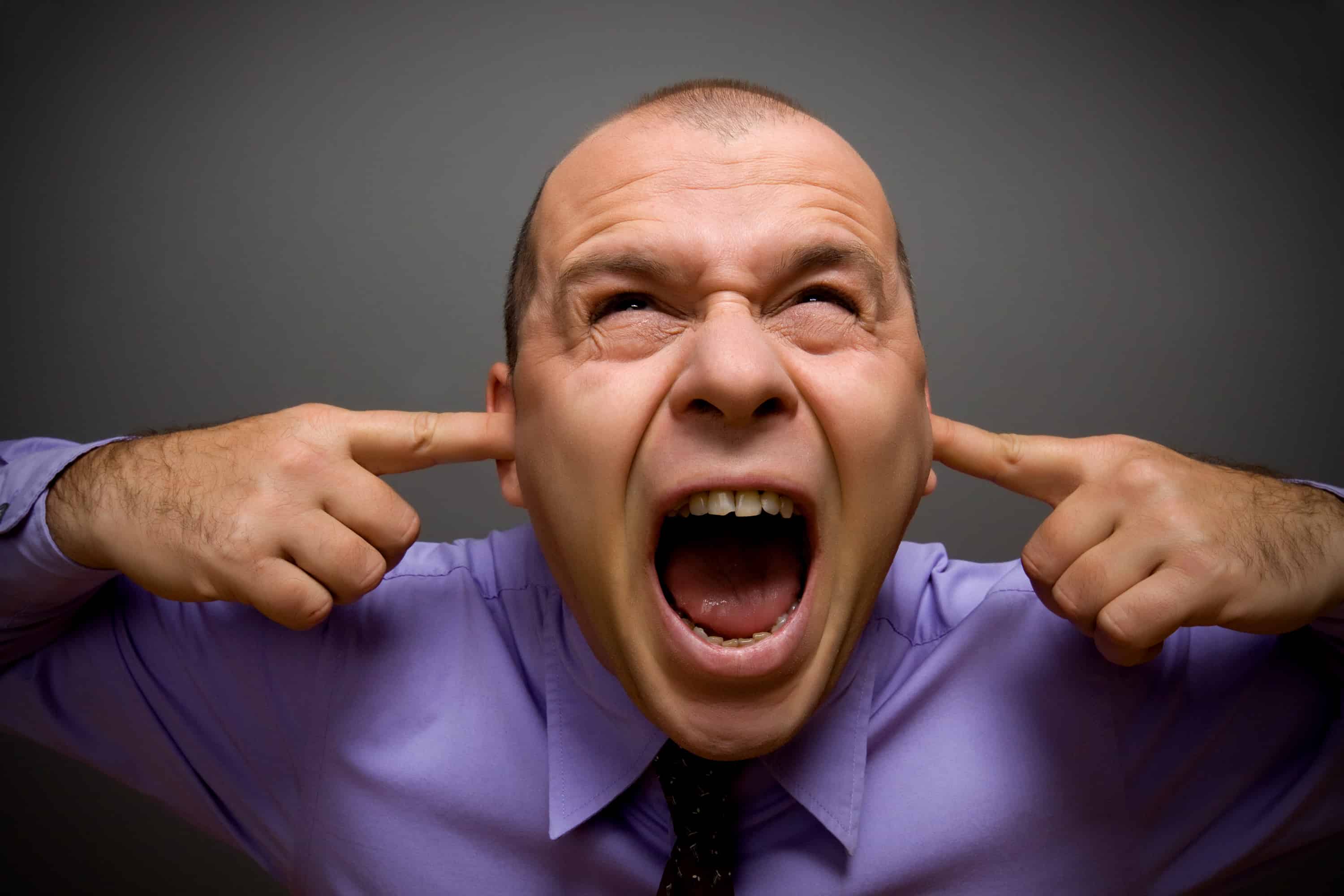 The fundamental reason remains the same. Under all the muck, there is and will continue to be a bid under the stock market. In past columns I have explained why—corporate stock buybacks, M&A, higher dividends coupled with a strong economy and low interest rates.

If you look at the technicals, which I do, every sell-off seems to stop at a technical support level. In addition, while the Dow Jones “Industrial” Average put together eight down days in a row (it hasn’t done that for over 15 months), small cap stocks were hitting record highs.

Why the divergence? Most of the Dow is made up of big industrial companies with a high exposure to overseas markets. Tariffs mean less business; less business means lower stock prices. Small cap stocks, on the other hand, are U.S.-centric. They rarely export and most of their fortunes are tied to the U.S. market. Ever since the trade wars began in earnest, small caps have soared.

Over in the technology space, the same thing is occurring. While commodity stocks are getting crushed (tariffs are bad for trade), large cap technology and biotech are soaring. That’s largely because the world can’t do without the products those sectors offer.

The point is that traders are having a field day, shorting the markets on every tweet, and buying them back when the indexes hit a certain support level. Selling material stocks and buying tech, then doing the opposite when the circumstances change. And this will continue. My advice is to just ignore the noise and take a long-term view.

This week it was another missive from our Tweeter-in-Chief that sent investors into a tizzy. Trump threatened to levy 10% tariffs on another $200 billion of Chinese goods, if China retaliated on the president’s first round of trade tariffs. China seemed unfazed by the tactic. So far, this week has been a war of words not actions.

Investors should not underestimate the Chinese response, nor assume that it will be confined to tariffs. Kim Jong Un made yet another trip to Beijing this week without fanfare or announcements. Trump assumed that after his historic meeting with the North Korean dictator, he removed that bargaining chip off the trade table. China could be putting it right back in its hands.

U.S. Treasury bonds could be another chip on the table. China holds a lot of them, as do other countries. Over the last two months, foreigners have sold about $5 billion/month of our debt. Analysts believe that selling our bonds would hurt the Chinese as much as it would hurt us. That’s true, but in this trade war, both sides seem willing to suffer to achieve their ends.

Clearly, for the U.S., reducing both exports and imports would wipe out most of the impact of the tax cut. Since the economy is enjoying a faster growth rate this year, (almost 3% in the next quarter or two), we could probably absorb some of those negative impacts. The same thing could be said for the losses we would suffer in jobs.

Given that the economy is hovering at a historic level of unemployment and may drop even further to under 3.8%, it would be an ideal time to be hit with some job losses. Throwing a million or two Americans out of work, as a result to trade wars wouldn’t be the end of the world from an economic point of view. Of course, you or I might feel quite differently if it was our job that was on the line. Nonetheless, in this world where even the most obvious of truths can be blamed on others (and believed by many Americans), why not bet the farm, since it’s not yours anyway?