“Give me your tired, your poor, Your huddled masses yearning to breathe free, The wretched refuse of your teeming shore. Send these, the homeless, tempest-tossed to me, I lift my lamp beside the golden door!” 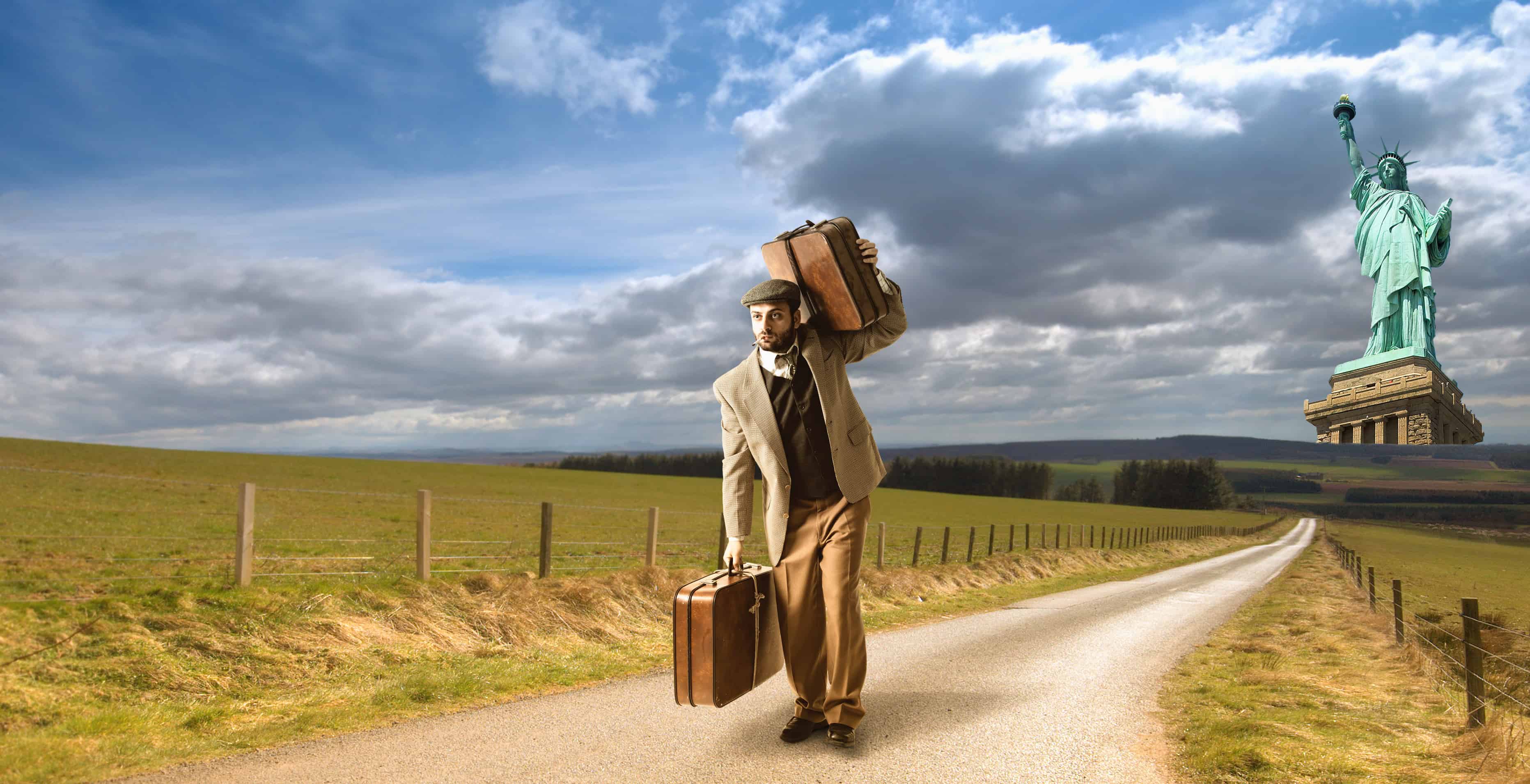 This “land down under” has escaped an economic recession for 26 years in a row. An open immigration policy in a nationalist world that demands just the opposite is one of the key drivers to their success. An abundance of natural resource wealth has also helped.

Readers would need to go back to the late 1980s, early 1990s, to find two quarters of negative growth (the definition of an economic recession) in Australia. Back then, Australia was noted for its boom and bust economy. Throughout their 160-plus year history, mining booms in gold, gas, sheep and other commodities left investors rich and confident for a couple of years, only to be followed by devastating shocks to the economy as commodity demand declined, throwing workers on the streets and companies into bankruptcy.

This writer has a special fondness for Australia. Early in my career, I spent years investing in Western Australia’s iron ore and Queensland’s coal. Following in my footsteps, my daughter also spent a couple of years in Australia as an exchange student. Back then, the government tightly controlled the exchange rate. Today, the central bank is free to set interest rates without political interference and the exchange rate is no longer fixed.

Investments in industries outside of the mining areas were also encouraged. Aided by the government, businesses were encouraged to seek out new, non-mining investments, thereby reducing Australia’s dependence on commodity exports. Since most of the mining is done in the outback, where population and infrastructure are scarce, it made sense to focus investment on those areas where most of the population lives. That bet has paid off. Today, natural resources represent only 7% of the economy.

At the same time that government spending picked up, Australia’s immigration policies were reversed. From 1901 to the 1970s, Australia was known for its ‘White Australia’ policies where the country only allowed immigrants of European descent to permanently set foot on its shores. Since then, Australia liberalized their immigration policies. On the back of that decision, the population has grown by 50%.

Australia has also created a “points” system for assessing potential migrants. Skilled workers, ranked by the country’s needs, count especially high. Immigrants must also pass health and character tests, and before becoming citizens, must pass an English-language quiz on the nation’s constitution, history and values. The largest source of skilled labor is coming from India (21%), China (15%), and the U.K. (9%).

The country, which boasts a population of 25 million, welcomed 184,000 new arrivals last year. A government-commissioned study indicates another 11.8 million immigrants are expected to make Australia their home over the next three decades. Most of the new entrants are expected to settle in Sydney, Melbourne, Brisbane and Perth. Economists credit this continued migration with creating long-term demand, higher consumption, lower unemployment, and continued economic growth.

The facts are that if a country has strong population growth, it is harder to go backward in economic output. Their economy will most likely grow at around a 3% rate this year, which is higher than their long-term average rate of around 2.5%. The labor force participation rate is at a seven-year high, while overall unemployment is around 5.5%.

While global nationalism’s favorite whipping boy is immigration, just over half of the population in Australia thinks the total number of immigrants is either ‘about right’ or ‘too low.’ While four in ten believe the number is too high.

I am sure Australia’s example will rub some readers the wrong way. So many of us mistake this new-found nationalism for patriotism. That is a fallacy. Throughout history, it has always been easier to blame a foreigner for a nation’s woes (Jews in pre-war Germany, the Ottoman Empire’s genocide of Armenians, the Tutsis in Rwanda), rather than face the real reasons.