Nurse throughout the country are complaining about their hours. Some critics say that they should be happy to have so much work and overtime. After all, plenty of people are working for minimum wage–if they can find a job at all. The problem is that nursing requires a heck of a lot more than your usual service job. 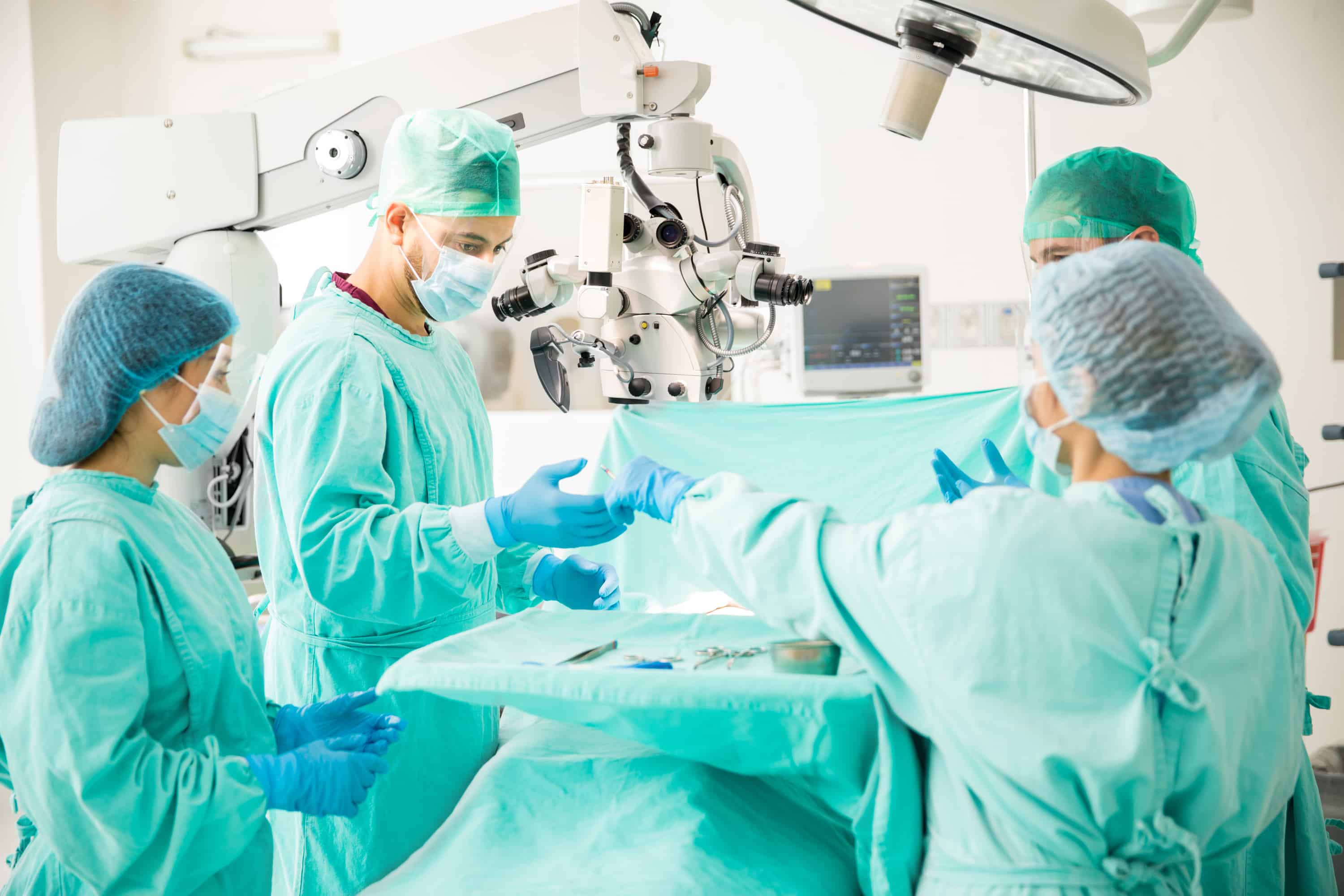 The more overtime a nurse works, the higher the chance of infection you have. The CDC says over two million hospital infections occur annually. On average, ICU nurses work overtime 5.6 % of the time in most major hospitals. So you do the math.

When overworked nurses are stressed beyond their ability to cope, the chances of errors in medications increase and with it the mortality rate of patients. Then there is “The failure to rescue” syndrome. That’s when the patient goes into critical mode. On TV, the heart rate monitor beeps out a warning, the intercom screams out that the patient is coding, a dozen nurses rush in, armed with every conceivable medical device and bring you back from the dead. But in real life there may not be anyone available to rescue us. It happens more times than you know.

Hospital accidents do happen and errors do occur, since we are all human, but the incidence of both increase when inexperienced nurses are forced to administer to critical patients. Because regular nurses are being worked to death, inexperienced juniors are often times put in charge of patients that require critical care. This can also happen when hospitals lock out striking nurses and replace them with juniors. The morale of that tale is to avoid hospitals where nurses are striking.

I could go on and on. Inadequate supervision tends to increase the number of errors in any business, but in hospitals that can lead to aggravated medical conditions like shock, cardiac arrest, urinary tract infections, pneumonia and, of course, mortality. In an understaffed hospital, there is a 7% higher likelihood of death within a month of admission. There is also a 7% higher chance of ‘failure to rescue’ patients as well.

Now that you “get it” why, you might ask, would your friendly, local hospital deny the facts and be willing to take that risk? It just doesn’t make good business sense. After all, I would think that overworking your nursing staff would only lead to more nurses quitting or retiring. In a market where there is already a scarcity of nurses, higher turnover among your staff just aggravates the problem. You have to pay more to hire new nurses while adding to the existing staff’s heavy workload until you can replace those who quit.

It can also hurt your compliance requirements, since without enough nurses more “T”s fail to be crossed and less “I”s dotted among the mountain of insurance, regulatory and supervisory forms that are required as part of this nation’s health system.  That will be sure to get the regulators after you.

An unhappy (or striking) nursing staff is also a colossal public relations problem in a competitive hospital environment where your reputation as a “good” or “bad” hospital can be meaningful.

Granted, the present national health care debacle playing out in Washington, D.C. places the hospital sector and its management in a very difficult environment. Since most hospitals have no idea what kind of future they face, or if they will even survive as a business, the only thing they can do is to continue to cut back on costs to the bone while they wait for a solution to our healthcare dilemma.

The problem is that waiting for the coast to clear really doesn’t work when safety is at stake.  Like every other business sector in the country, from coal mining to pollution control, when a business fails to recognize and remedy a safety issue, the states will usually do it for them. Let’s hope managements and nurses can come to an agreement that works for both of them before that happens.

Most Americans seem excited and hopeful about the prospects for the Biden Administration’s infrastructure plan. Local politicians as well as their construction buddies are salivating at the possible promise of getting their share of this multi-trillion-dollar prize. But...
A combination of stronger economic growth, declining interest rates, and expectations that the economy will get even better pushed the U.S. stock markets to another set of record highs this week. As fears of higher bond yields continue...
According to a survey performed by AlixPartners (AP), U.S. consumers are the “most anxious” about their health and finances. Chinese consumers rank the lowest in terms of anxiety pertaining to those issues. AP’s April 2021 survey concluded that “half of...