Gains in a worker’s paycheck are supposed to be a good thing, right? It means they can spend more, which contributes to growth in the economy, and maybe have a happier life. If all of that is true, why has the stock market swooned in response to Friday’s labor report? 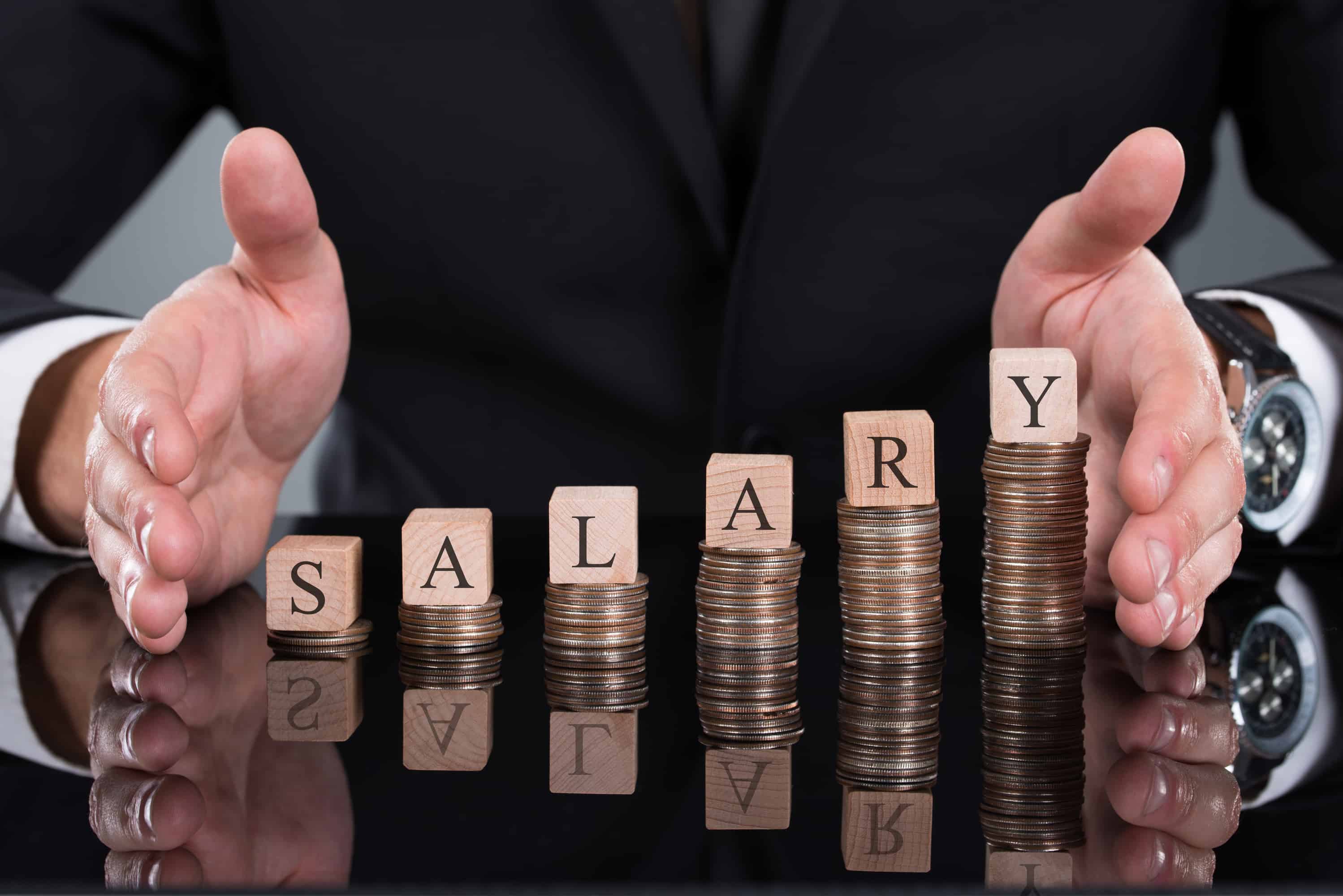 It’s simple really. The non-farm payrolls report was another upside surprise. The nation gained 200,000 jobs in January, which is better than the 180,000 we expected. While the official unemployment remained at 4.1% for the fourth straight month, it was the growth in wages that surprised the market most.

Hourly wages rose 0.3% over the prior month. That brings the year-over–year wage gains to 2.9% versus last year. That’s the best wage gain news since 2009. However, what may be good for workers, may not be good for the stock market and here’s why.

The labor market is tight. There are thousands of jobs out there that are unfilled and that number is mounting. Now, what happens when you need a skilled worker and can’t find one? You have to raise wages and woo someone else’s worker to you. Right now, the construction and food services areas are feeling the pinch. In those areas, wages have spiked by as much as 4%.

Since both I and the country’s central bank use wage growth as an important gauge of future inflation, a rapid increase in hourly compensation could force the Fed to raise interest rates higher and faster than investors expected ( in order to head off a spike in inflation before it happens).

As we entered 2018, investors were not discounting higher inflation. Instead, they have betting on moderate GDP growth, a continuation of modest rate hikes throughout the year by the Fed, and robust earnings growth. And then Congress and the president passed tax reform.

Ask yourself this question: if President Trump is correct and the tax cut is going to mean American corporations will be spending that $1.5 trillion in tax savings on investment, while hiring new skilled workers at higher wages, what do you think is going to happen to wage growth?

As I have said before, we did not need a tax cut. The jobs market was already tight (as we can see in the numbers today). The economy did not need to grow any faster than it already was. The time to have passed a tax cut of this size was in the Obama years when the Fed was begging Congress to help stimulate the economy. Instead, Congress refused, arguing that it would balloon the deficit, something the GOP was steadfastly against. Instead, Republicans insisted that spending should be cut, which it was. The result: years of slow growth, misery and high unemployment.

Fast forward to today. The tax cut is blowing up the U.S. deficit as a result of the Republicans change of heart towards deficits (go figure). This week’s U.S. Treasury bond auction revealed that the Treasury is going to have to sell much more debt in order to fund this tax cut-driven deficit. In the bond market, the more debt the nation sells, the more interest bond buyers are going to demand. This will apply even more pressure to the upward path of interest rates.

It is already happening. Since the tax cut passage, the U.S. benchmark interest rate, the ten year bond, has spiked past 2.70% (today it is trading at 2.85%). Many bond players believe if the ten-year cracks 3%, the stock market is going to have a big correction. By the way, the thirty-year U.S. Treasury bond has just topped 3%, so you see where this is going.

Readers may recall my distinct unhappiness at this tax reform. Over several weeks, I tried to warn readers that this tax cut was going to be a disaster. Those in the Trump camp discounted my columns, sending me hate mail instead. Partisans on the other side simply cried all the way to the bank as the stock market roared higher in January.

Okay, so now what? It is not the end of the world. Instead, these fears of higher rates, spiking inflation, etc. are overblown for now, since we do not have enough data to determine what will unfold as the year progresses. Right now, these events are simply an excuse the markets needed to pull back. Something I have said is long overdue. That is healthy. How far down? I am expecting a 5-6% pullback overall before the market resumes its upward trend.

Remember, I have said that if the tax cut is simply a “thank you” from the Republican Party and the president to business and the wealthiest one percent of taxpayers for their 2017 campaign contributions, than it is simply politics as usual and no harm done.

If companies use the tax windfall to buy back shares, pay bigger dividends, and reward their CEOs, that helps the stock market, but not the economy or its workers.  Inflation will increase, but at a modest pace, and the Fed will continue its program of gradually tightening, instead of jacking rates up quickly and driving the country into recession. We won’t know which way this will play out until the spring. In the meantime, hang in there and hope that the tax cut was simply a payoff and tool to buy votes in November’s elections.