Earlier this week, three of the country’s most influential corporate titans sounded a call to battle. Given the inaction of our government, these modern-day musketeers are preparing to storm the battlements of sky-rocketing health care costs. 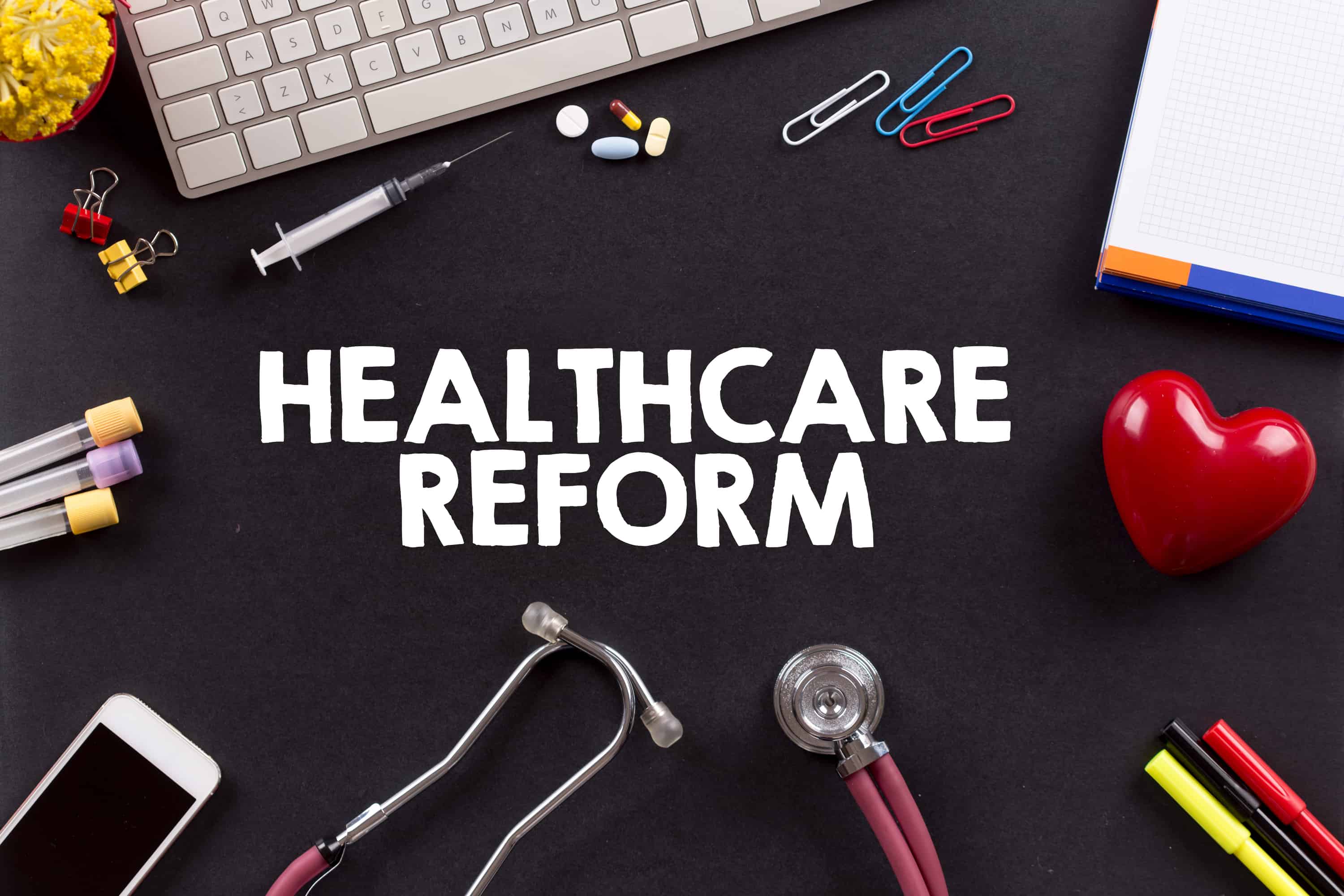 Jeff Bezos of Amazon may not have the swash-buckling prowess of Athos, nor does JPMorgan Chase’s Jamie Dimon compare in physical strength to Porthos. And granted, Warren Buffet of Berkshire Hathaway would be a stretch in playing Aramis, but make no mistake, they do bring a combination of strengths that could revolutionize what I believe is the single greatest threat to our nation’s economy.

Back in May of last year, I wrote a column bemoaning the fact that while our politicians continue to bicker over the symptoms– health care insurance– they lack the courage and expertise to address the cause—rising health care costs.

Back when I wrote that “Mr. Buffet, a Democrat, in his recent shareholder meeting, took time to address what he called the real problem for American business, and it wasn’t taxes. The cost of healthcare, he maintained, now represents about 17% of this country’s Gross Domestic Product (GDP). That’s up from just 5% of GDP fifty years ago.” I also pointed out that other corporate giants, such as Bill Gates, founder of Microsoft, had echoed Buffet’s warnings in a TED Talk presentation as well.

At the time, I believed my column had fallen on deaf ears, but lo and behold, here are these three champions announcing (in a deliberately vague press release) a partnership to address that very issue. The companies said they will develop ways to improve the health of their employees, with the goal of improving customer satisfaction and reducing costs. The statement said that “they were going to bring their expertise to bear in a long-term effort through an independent company that is free from profit-making incentives and constraints.”

While Warren Buffet is revered for his investment prowess, he also knows quite a bit about insurance, since his Berkshire Hathaway owns Geico Insurance among other financial subsidiaries. Clearly managing health insurance is a large part of the cost of healthcare.

Then there is Jamie Dimon, the chairman of one of the largest banking goliaths in the world. He has a legendary knowledge of the financial and payment systems. He understands the role of middle-men (of which the health care system abounds). He is also an advocate of more, not less, competition. Jeff Bezos of Amazon provides a proven ability to bring health care into the age of the internet and beyond.

Other business owners have tried in the past to tackle this problem, or have beseeched government to solve the problem. But this is the first time that three modern-day, Queen’s Guards have drawn swords. They will be personally ramrodding this effort.

Some discount the effort as mere publicity or simply unimportant since the three will be focusing on building a better system for their own employees and not the nation. Altogether, the three companies have one million workers, a good sample to work with. However, in my opinion, if they are successful, the business community would jump at the chance to mimic a system that lowered costs and improved benefits.

How serious is this effort? If the stock market is any indication, readers should pay attention. The entire health care sector in the stock market swooned on this announcement. The sector lost $74.5 billion in value in one day simply at the thought that there could be a better way to tackle this problem.