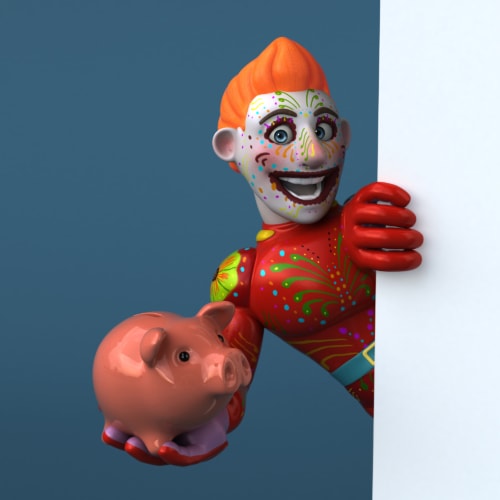 Economists were looking for the economy to grow by 2.6%, but instead, GDP gained a mere 2%, which was the slowest rate in over a year. Economic activity was damaged by the Delta variant as well as continuing supply-side constraints. The market’s reaction indicates that investors are looking through the weak number and expecting the economy to continue to grow.

It seems to be a question of demand versus supply. Yes, the economy slowed, but it wasn’t because demand is slowing. It was simply a matter of supply chain bottlenecks that are forcing pent-up demand further into the future.

As we close out this week of earnings, the “beat” rate of corporations is more than 80%. Most of the big mega-cap technology companies (with some exceptions) have once again delivered good results, which has kept the markets buoyed. Managements continue to complain about supply constraints and higher prices, which are compressing profit margins in some sectors, but not enough to really hurt overall results.

As for the Fed, next week on November 3, 2021, the long-awaited FOMC meeting will occur and with it the expected start date of the tapering of asset purchases. It seems to me that the Federal Reserve Bank and its Chairman, Jerome Powell, have done everything in their power to prepare the markets for the onset of tapering. It remains to be seen how the markets will react to the actual implementation of tapering. We could see some nervousness leading up to the meeting.

But the new topic of conversation—a rise in interest rates. When will the Fed start raising interest rates from the near-zero levels at present? Some traders believe that interest rates will be hiked faster than most investors are expecting. Rising inflation is the impetus behind that conviction. Persistent and accelerating inflation is the biggest risk to the market right now, in my opinion. If the inflation rate continues to gain, investors would worry that the Fed might be forced to raise interest rates by as many as two hikes next year, and three in 2023. That would most likely create severe negative repercussions for the stock market.

Democrats are struggling to compromise on some version of an infrastructure bill with President Joe Biden urging House Democrats to accept a scaled down version of his “Build Back Better” proposal. This week, the package would amount to $1.75 trillion versus the $3.5 trillion he originally requested. Progressive Democrats would have to agree to jettison pet projects such as paid family leave and expanded Medicare coverage of vision and dental for elders, both of which were popular with voters and a priority for several woman lawmakers. A 15% minimum corporate tax, a 50% minimum tax on foreign profits of U.S. corporations, tax hikes on the highest income Americans, and possibly a surtax on multimillionaires and billionaires are still on the revenue raiser list.

As for stocks, most markets are extended. That may mean we see some profit-taking during the next week. I am not looking for anything serious, maybe a 2-3% spate of selling (at most) that might take us into next Wednesday’s FOMC meeting on November 3, 2021.

My own bet is that investors will like what Chair Powell will say, and if so, we could see another leg higher for the markets. If Congress does come through with an infrastructure compromise bill, the markets would get a lift. As such, I would use any dip to add to equities. After that, I think we have smooth sailing into the end of November.