It is something we really haven’t seen in quite some time. Back in the day, before the financial crisis, interest rates and stocks most often moved in opposite directions. This week investors got a taste of what the future might hold. 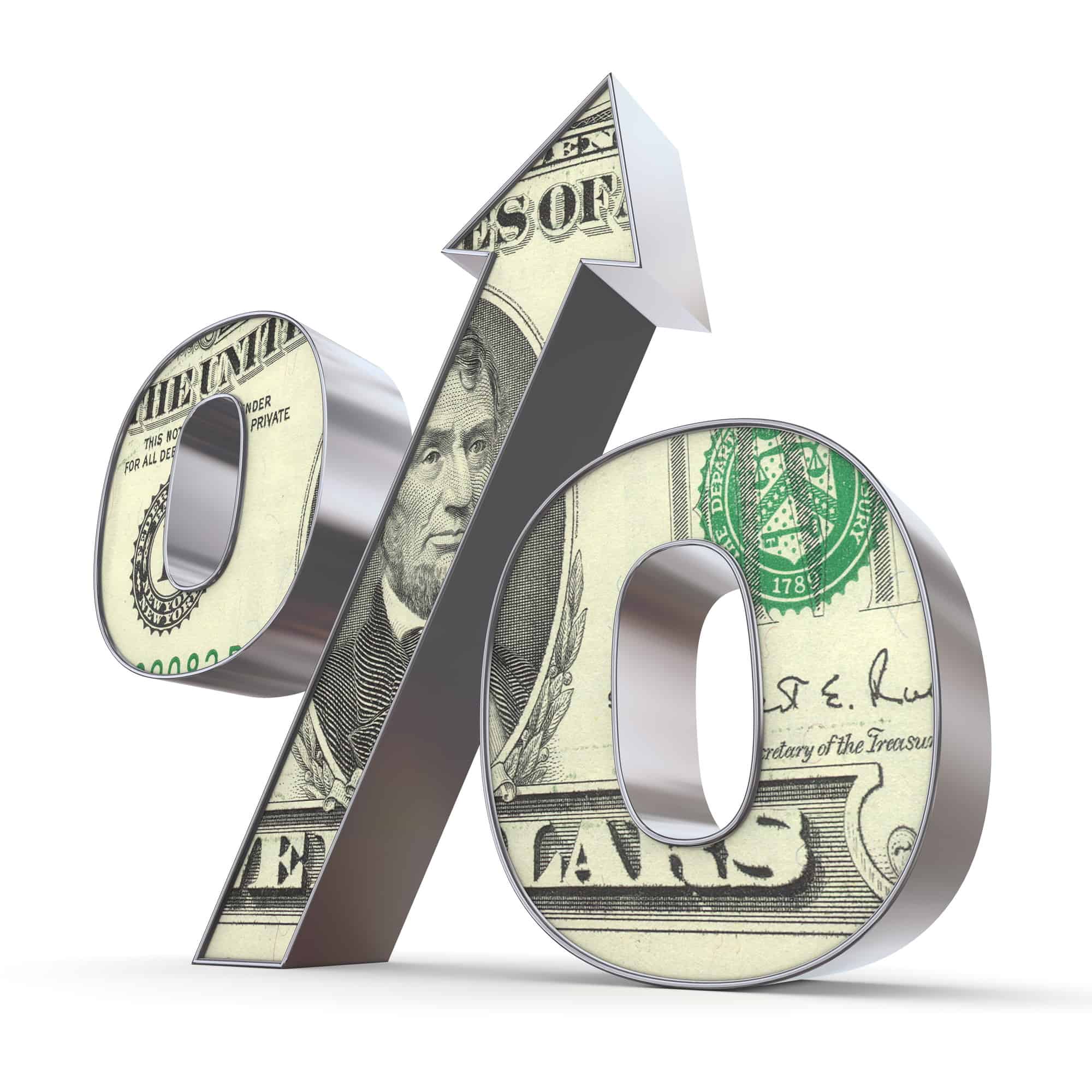 U.S Treasury yields on the ten year note (the benchmark average) ticked up to 2.39% at one point. Across the pond, the German Bund (their benchmark) rose .50%. Those were big moves in the debt world. Why are interest rates on the rise all of a sudden after years of declines?

Some would say it just had to happen. Global central bank policy has just been too loose for too long. I don’t necessarily agree with that view, but at the same time, our own Fed has given the markets ample warning that the time to tighten is upon us.

But before we bid adieu to their past policies, let’s give all those central bankers a hand. In the absence of any fiscal help from the world’s politicians, these heroes single-handedly not only pulled us away from the brink, but have guided global economies to their present state of growth. What is different this week from other weeks is the perception among investors that other central banks may now be following our lead.

Throughout the first half of the year, I wrote that it was not Trump and his promises, but low interest rates, a growing economy, and declining unemployment that was supporting the stock market. I also warned that the real arbiter of further equity gains would be the Fed and how they implemented their new tighter, monetary policy.

So far, their actions have been transparent, moderate and, to the best of their ability, telegraphed to the markets well ahead of any future moves. The problem now is that if (and right now, it is only an if) other central banks begin to tighten, than no one knows what will happen.

How will various central banks coordinate policies? What will tighter monetary policy overseas mean for our bond market yields? Will Japan start to tighten as well, and if so, what will that mean for both U.S. and European interest rates? One thing we do know is that today’s traders are quick to pull the trigger before taking the time to see what transpires.

Stock indexes hit six-week lows this week. That doesn’t mean much in the grand scheme of things. Granted, we hit my target on the S&P 500 Index at 2,444 weeks ago but that doesn’t mean I called a “top.” We could still start to rally back next week when this holiday-shortened work week is over. In the summer, when participants are on vacation and volumes are low, it is easy to manipulate the markets.

Technically, we had better rally hard in the coming week because we are hovering just over support for the S&P 500 index at 2,414. The action of technology stocks is also bothering me. It is this sector that has led the market up and it feels like we still have more to go on the downside.

But so what; I and everyone else have been waiting for a sharp, shallow sell-off of the 5-6% variety so let it happen. July would be an auspicious months for that. As for your portfolios, do nothing right now. If this is truly the beginning of that downdraft, I see 2,345 as the first support for the index. That would bring us down to a 4% decline or so. Big deal!