The ratio of nurses to patients in this country is a battleground. It is such a life or death problem that it has spilled over into the state legislatures around the United States. The concept of “safe-staffing,” rather than “more pay” has now become the rallying cry for nurses and non-nurses alike nationwide. It should be. 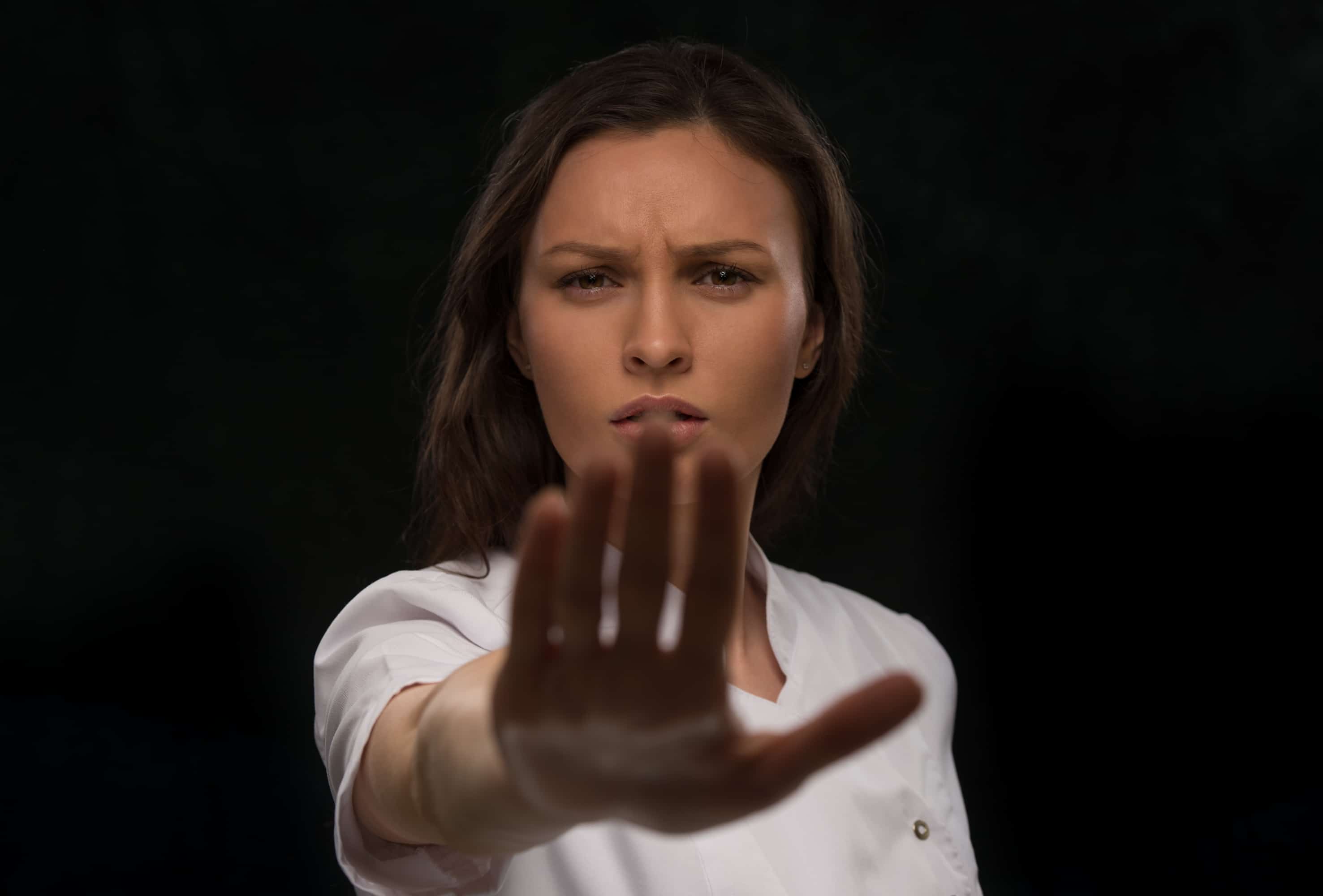 Owing to the combination of a huge nursing shortage and massive cost-cutting by our nation’s health facilities, nurses feel they have been overworked to the point that they can no longer safely do the jobs they have been assigned. “Safely” is the key word here.

Make no mistake—I love nurses. Over the past few years, I owe my life to them and the care they have given me while in the hospital. In addition, I get to see and visit with nurses all the time because many of the local nursing staff are my clients. I manage their 403(b) s for them. I get to see their daily stress, the dark-circles under their eyes, and the trembling in their hands when they sign papers or use the keyboard.

At the moment, these 800-plus heroes of mine are deciding whether or not to strike Berkshire Medical Center. I hope that doesn’t happen, but if it does, I will be here for them. My universe of nurses is dedicated, highly-experienced, and totally overworked and they are not alone. Nationwide, nurses are experiencing the same thing. They are through waiting for legislatures or hospital auditors to change what they see as an out-of-control trend, towards reducing nursing staffs further in an effort to contain costs at our nation’s hospitals and nursing homes.

On the picket line, I caught up with David Schildmeier, a spokesperson for 1,200 striking nurses, who are at the moment picketing Tuft’s Hospital in Boston, MA. “This is truly a nationwide issue,” says Schildmeier, “it’s not just my opinion, there are dozens and dozens of national studies that point to the same thing and it has been going on since the Nineties.”

I checked. There are hundreds of studies that bear out his and the nurses’ arguments. Patient mortality is directly linked to the ratio of nurses to patients. It has been proven in study after study. As such, nurses in Massachusetts and other states have been lobbying for legislation that would mandate safe nurse-to-patient staffing ratios for hospitalized patients. Back in 1999, California mandated a one-to-five RN-to-patient load (on surgical floors) and one-to-four on specialty floors like oncology.

Researchers then compared patient outcomes in “no-ratio” states like New Jersey and Pennsylvania. The results indicated that there would have been over 10% fewer deaths in PA and almost 14% fewer in New Jersey with California–style rations. Of course, the Massachusetts Hospital Association (MHA) insists the California ratios have not helped patients and that the public should not support similar staffing bills in other states.

Evidently, Pennsylvania isn’t listening to the MHA. Earlier this year legislatures introduced a bill that would require hospitals to reveal staffing levels on a daily basis, including that most important nurse-to-patient ratios, and post them publically in hospital patient care areas. In February, Ohio legislatures are mandating their own nurse-patient ratios on hospitals. Their proposal is even more drastic, insisting on one-to-one ratios in intensive care units.

So why should you care about the nurse’s plight? In my next column I will examine the cost to you the reader and the costs to our hospitals. Stay tuned, and stay active!