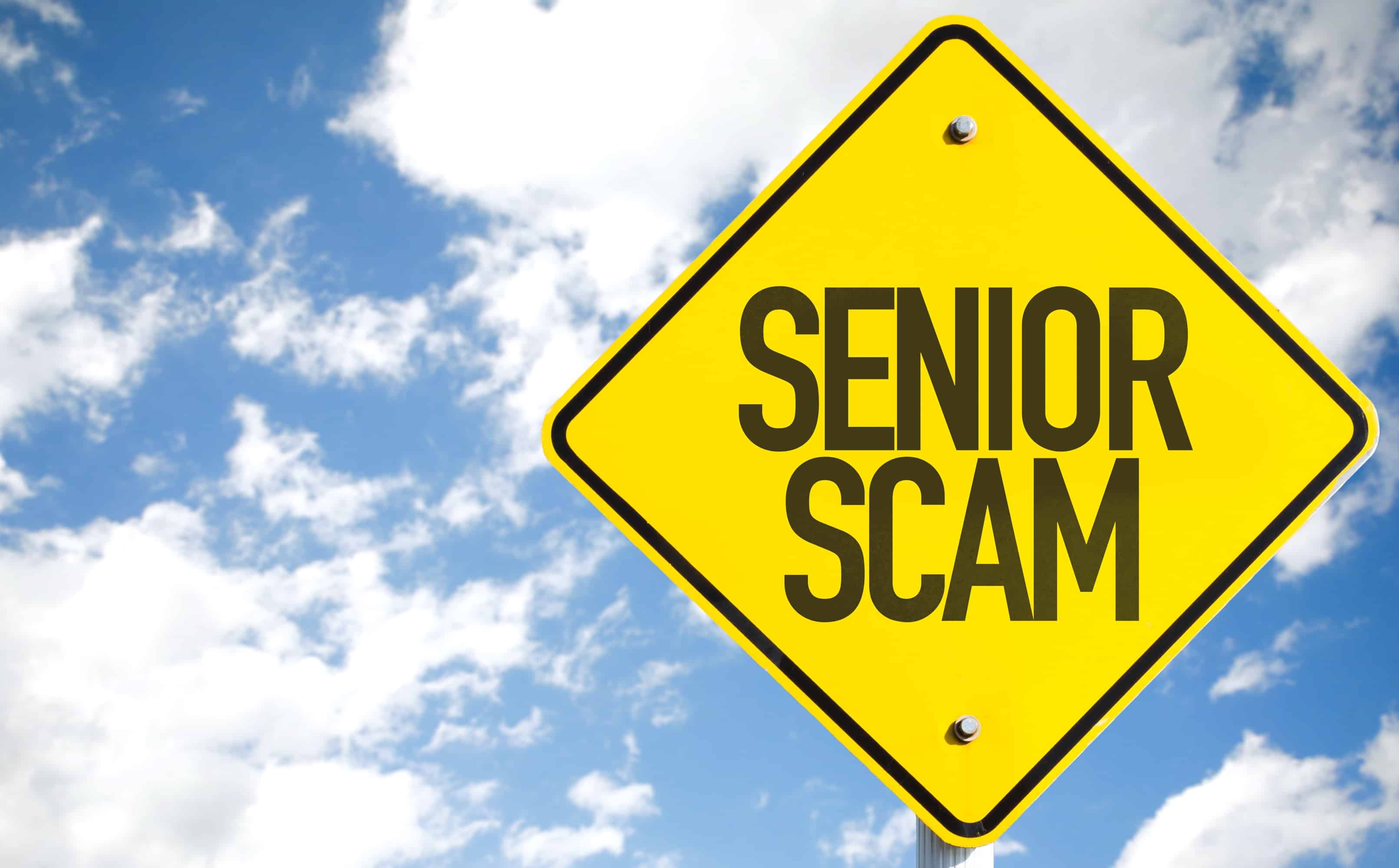 As Baby Boomers age, the volume of reported financial scams directed against them continues to escalate. By some estimates, more than $37 billion a year is now being stolen from America’s elderly. And those are only the reported cases.

It is estimated that 5 million Americans are bilked by con artists every year. Some financial firms believe the total can exceed $37.5 billion annually. The Office of Children and Family Services in New York begs to disagree. They say that in their state alone $1.5 billion/year is stolen. And for every case that is reported, 44 are not.

Aside from the impact of losing their entire savings, elder fraud victims are dying at triple the death rate of other elderly adults. That is understandable when you realize the physical and emotional devastation that results from this type of fraud. Rarely, if ever, do the victims get their money back. The stress and time required to pursue the criminals increases the impact on senior victims’ health and well-being.

“I’m a trusting person,” says Dorothy, my 89-year-old, widowed, mother-in-law, who was a victim of a computer scam. Fortunately, she did get her money back, thanks to her adult childrens’ quick response to the incident. Asked why she would give her credit card information to a total stranger, she shrugged and said, “I never expected that people would do things like that.”

Last month, the Justice Department announced the largest nationwide investigation of elder fraud cases. This incident victimized over one million people with estimated losses of over $500 million. In this case the perpetrators used mass mailings and telemarketing to ensnare innocent and trusting victims such as Dorothy.

What makes matters worse is Americans are living longer and many of them will suffer some form of dementia. Roughly half the population over 89, show some signs of impaired memory or other cognitive problems. That makes the scam artist’s job even easier. And the more money you have, the higher the chance that you will be targeted. These criminals do their research carefully, identifying just the right set of circumstances that would make their victims an easy mark.

At my firm, which is small compared to the billions many of our competitors manage, I have seen several attempts of financial fraud among our clients. Fortunately, because of our size, we have been able to identify and thwart these efforts. The facts are that advisors like ours may be your best protection against these scammers. You see, many states now mandate that resident advisors notify authorities if they suspect that one of their clients may be the victim of financial fraud. Here in Massachusetts, there is no such rule, but that doesn’t matter to us. We believe it is our duty and obligation as fiduciaries to report any such actions.

It has happened to me personally. I detected monthly withdrawals from an elderly client’s portfolio that was above and beyond her normal monthly withdrawals. After questioning her, I contacted elder services in the area, who in turn brought in the police. It turned out that her “trusted” personal assistant, who had access to her account, her credit cards, and everything else financial, had a gambling problem. She was financing her addiction by stealing from her client’s checking account. Even though she was caught red-handed, she eluded jail time because she argued that she had “permission” to take what she needed from the account.

Trusting your advisor in this day and age, where one in every 13 financial advisors has been disciplined for some sort of misconduct, may seem like an oxymoron. It boils down to being sure that your advisor is, first and foremost, a fiduciary, who you trust and can supply the background and credentials to warrant that trust. Second, that he or she has a limited number of clients. The more clients, the more difficult it is to be able to spot and report instances of financial fraud.