This week the Federal Reserve hiked interest rates again. That’s two times in as many quarters. Back in the day, the markets would have swooned. This week they did the opposite. What gives? 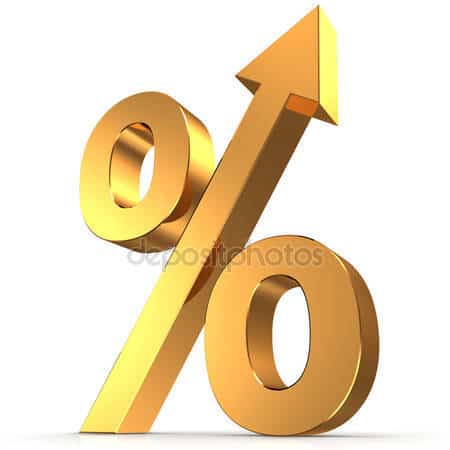 The short answer is investors believe both the economy and inflation are beginning to accelerate, so the Fed has every right to reduce the gas and ease its foot off the monetary pedal. There is, after all, no need to keep interest rates at historically low levels at this point.

That’s good news, after buoying both the economy and the financial markets through several years of anemic growth and worries over deflation. It is one explanation for why the stock market has climbed to record highs. Another would be that with Donald Trump in the White House and Republicans a majority in Congress, most investors believe only good things are ahead of us on the economic front.

So tell me something I didn’t know. Well, for starters these interest rate rises (with more to come) signal a new economic era in this country and possibly the world. After a race to the bottom in bond yields worldwide, our central bank has now reversed course. It is only a matter of time, I believe, before the rest of the world’s central bankers follow suit.

Historically, rising interest rates have provided headwinds for the stock markets. Looking back, about the best that can be said was that stocks do okay for the first two years in a rising rate environment, as long as interest rates rise gradually and each rise is moderate. Call it the “goldilocks” version of the economy where higher rates are offset by greater growth and moderate inflation.

Over time, even that scenario usually comes unglued as economies begin to overheat; inflation climbs and bankers need to become even more hawkish to subdue these animal spirits. Normally, the result of this rate rising is a recession, sometimes mild, sometimes not, depending on how well a central bank can predict the economic future.

At this point, you may realize that managing an economy as large as ours (no never mind managing all the world’s economies) is definitely an art and not a science. In times past, central bankers have gotten it very wrong (and sometimes right), but not without a lot of luck thrown in for good measure.

Why the lesson on rising rates? Because from here on out the main risk to the economy and the stock market is not Donald Trump. It is interest rates. Thanks to the Fed, we avoided another Great Depression eight years ago. Since then, with no help from the Federal government, they have single handedly steered the economy back to a recovery. There is no reason to doubt their abilities.

But Janet Yellen would be the first to admit that she and her board of governors are not infallible. They are feeling their way through this process of normalization. That’s financial-speak for disengaging from an overly-heavy hand on the economic throttle. It is a process of turning over some of the responsibilities for economic growth to both the free markets and, hopefully, a more responsive government.

So far the markets approve of the way the Fed has handled the first two rate hikes. But it is early days. We have at least two more such hikes waiting in the wings this year. The risk is that there may be more, or that the size of each hike grows. Let’s hope that they get it right.