The stock market is once again approaching historical highs. Unemployment is at multi-year lows. Interest rates and inflation, if not at record lows, are close to it. The president claims we are enjoying the strongest economy in our nation’s history. Is that true? 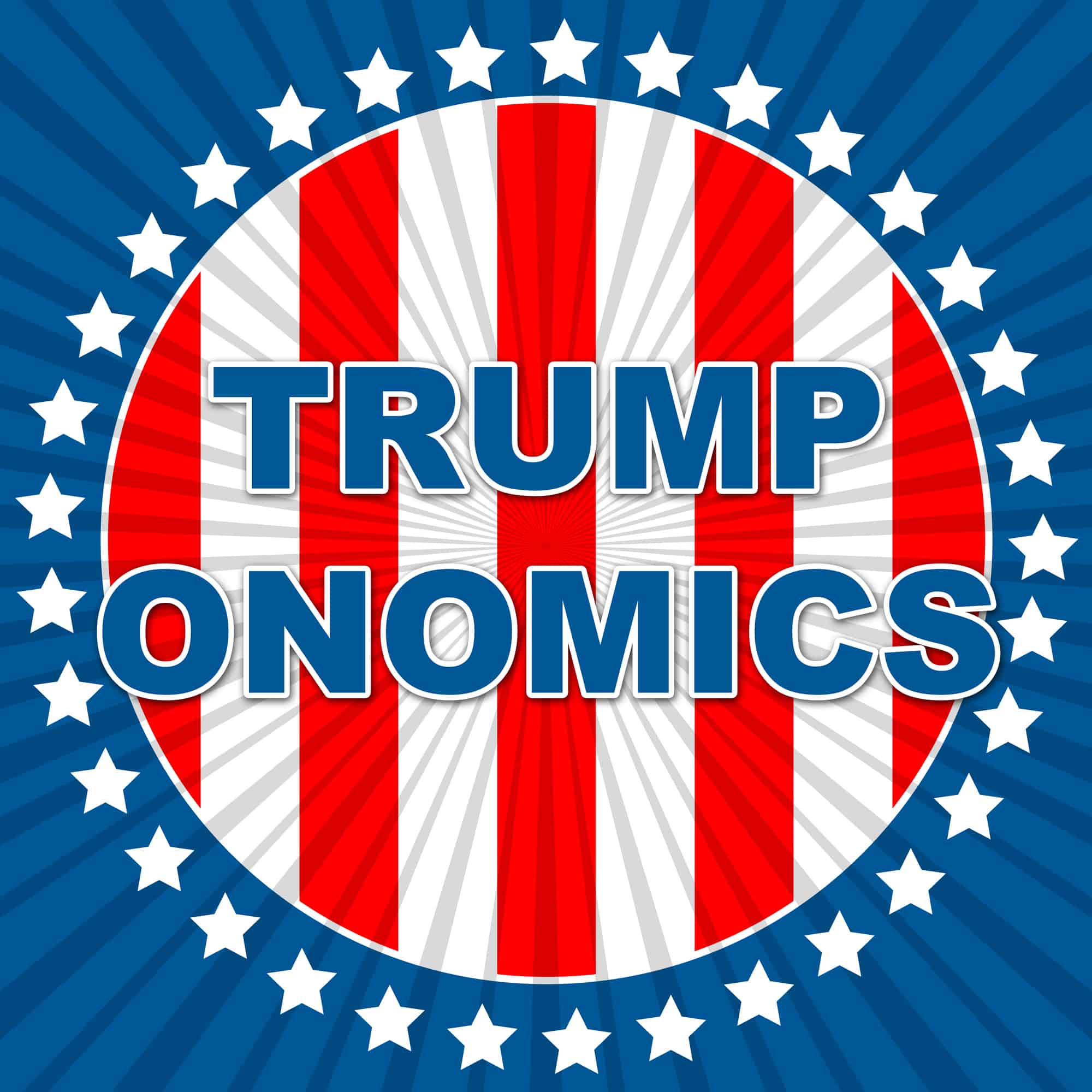 The short answer, according to a recent study by Bloomberg, would be no, not even close. They went back over the course of the last 43 years and measured the nation’s economy under three Democratic and four Republican presidents. They found that in all but one case both the economic and financial performance of the U.S. was better than it is now.

Bloomberg used 14 different gauges to measure a wide range of economic activity. Everything, from manufacturing jobs to the value of the greenback versus other currencies, was included. All the traditional variables such as GDP, unemployment, wages productivity, etc. were also analyzed.

It turns out that the economy under the last seven presidents saw the greatest improvement under President Bill Clinton between 1993 to 2001. Ranking number two was Barack Obama. President Obama, readers may recall, took office in 2009 during the worst recession since the 1930s. By the time he departed in 2017, he handed Donald Trump an economy that saw the second-best performance of all seven presidents.

Ronald Reagan only ranked number three, followed by George H.W. Bush, Jimmy Carter then George W. Bush (who presided over the largest financial crisis in 80 years). President Trump settles in at the number six place, not quite as bad as George W., but clearly lagging Jimmy Carter.

Even though it is early days, with a little less than two years left in his presidency, Donald Trump’s economy is below average in 12 of the 14 measures. He can claim the lowest unemployment rate since the 1960s, however, and the strongest growth in manufacturing jobs since 1997.

From a politically partisan point of view, Trump’s sixth place score would leave you wondering why he claims he is responsible for “the strongest economy in the history of our nation.” But this has happened before. Just about every president claims credit for a good economy. They might as well, since bad economies are always blamed on them as well no matter the facts. And the fact is that presidents have little to do with the state of the economy.

All economies run in cycles. Recessions occur from a variety of factors both here and abroad. Central bank policies have much more to do with how the economy fairs at any given time than the election of a president. Presidents will always be one small piece of the public policy picture. And public policy is only a tiny piece of the forces that buffer, change, and mold today’s complex economies.

The internet boom that coincided with the Clinton years had its origins decades before Clinton was ever elected. The Financial Crisis of the Bush era can be partially traced to President Clinton’s jettisoning of the Glass-Steagall Act. Oil booms and busts, geopolitical turmoil and so much more are a result of policies by ours and other governments dating back to as early as World War II.

Why should a president get blamed (or take credit) for where the economy is at a certain stage when the seeds of growth or decline were planted long before he took office? Nonetheless, when 2020 rolls around, the same old myths will resurface, and voters will once again vote a president in or out based on what the economy is doing at that moment. That’s the world we live in.