After a week of low volume consolidation, all three averages broke higher on Friday. The bulls are still in charge and seem determined to push stocks back to their all-time highs. 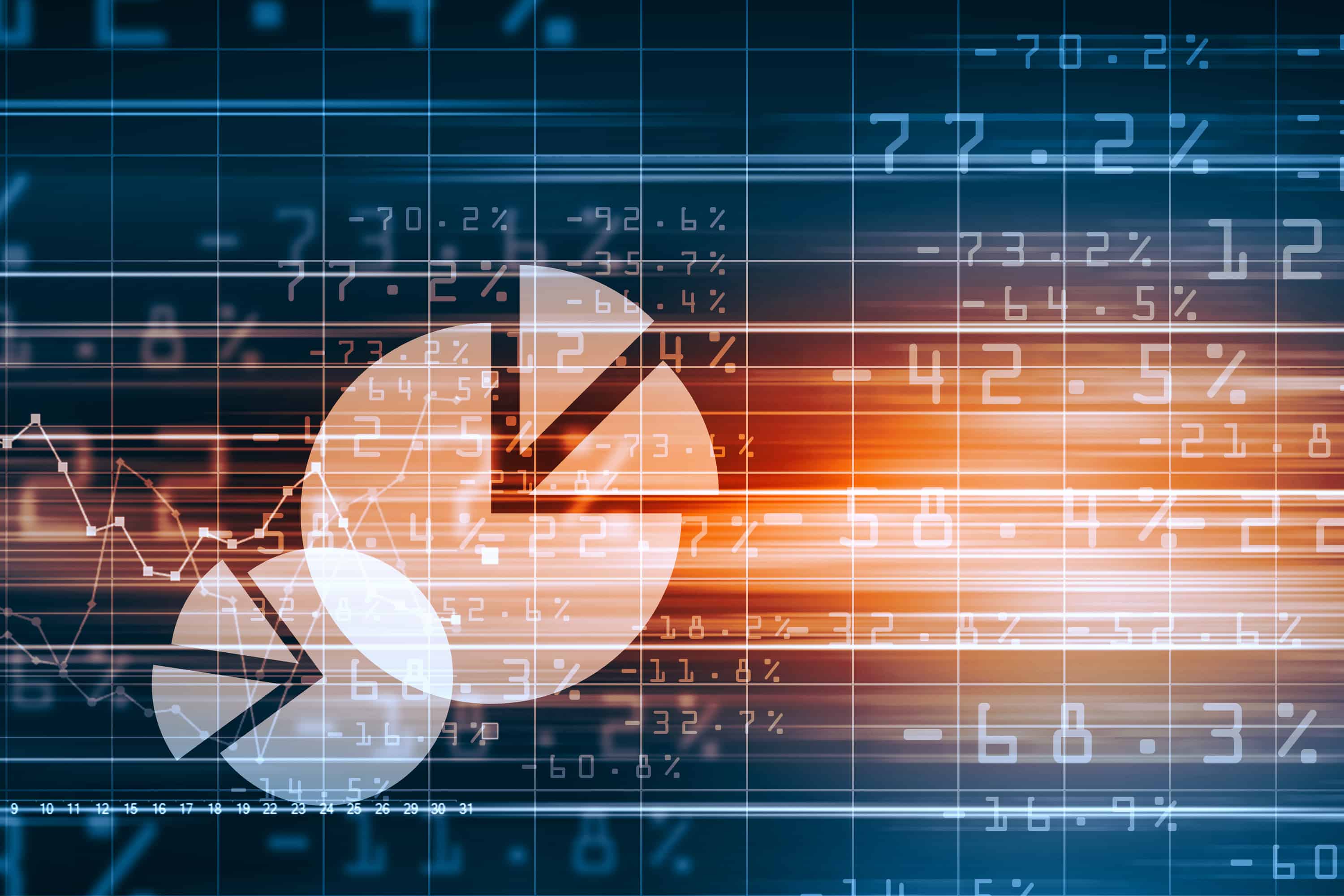 A trigger could be this year’s first quarter earnings season, which is upon us, some of the multi-center banks reported today. They did not disappoint, beating estimates handily and expectations are that most of the big banks will also beat earnings estimates. That won’t be too difficult to do given that earnings estimates have been down-graded not once, but twice, over the last three months.

Overall, the Street is expecting companies that comprise the S&P 500 Index to report a decline in earnings this quarter (anywhere between 2.5 to 4%). As such, it won’t take much financial engineering for companies to beat these low-ball estimates. With that same index less than 1% from its all-time highs, I would expect that next week we should see that level at least touched, if not broken on the upside.

Be advised that the S&P 500 Index has been up 10 out of the last 11 days. That is an unusual performance, but it doesn’t mean that string of gains needs to be broken any time soon. On the contrary, stocks could climb and climb until the last buyer has committed to the market before falling. It usually happens that way when the bull becomes a thundering herd.

But it is not earnings that are propelling the markets higher, it is the Fed’s easy-money policy stance. As long as that program remains, stock prices will be supported both here and abroad. Overseas, just about every central bank is singing off the same song sheet by lowering interest rates and dumping more money into their financial markets in an effort to prop up their slowing economies as best they can.

Here at home, President Trump has taken to the airways once again, demanding our own central bank cut interest rates, while providing more stimulus to the economy and financial markets. I don’t underestimate his power to bend the central bankers to his will. Trump has forced a new political era in this country where the rules and regulations of the past seem to be falling by the wayside on a daily basis.

I couldn’t help but notice last week, the April 8th piece in Barron’s, a well-regaraded business and investment newspaper. “Is the bull unstoppable?” the editorial team asked, in a huge front-page headline. They went on to write “And just the fact that we’re asking the question—on the cover of Barron’s, no less—could be a contrarian indicator signaling that the market has truly topped.”

They recognize that many times in the past, when a major media publication splashes a story like that on their cover page, a correction, or even a bear market, develops within a short period of time. If you couple this article with yet another increase in bullish sentiment of the Investors Intelligence Advisors Sentiment poll, which came in at 53.9% (the highest reading since last October and another contrarian indicator), readers should not be surprised if sometime soon we see a 4-5% hit to the averages.

So what? All it would mean for the markets is a much-needed correction before making even higher highs in the months to come. Of course, that forecast is largely dependent upon a trade deal with China by May. The negotiations, according to the White House, are progressing favorably.

The president, however, is still hedging his bets. The word “if” continues to come up whenever Trump is asked about the progress in the U.S./China trade deal. Is that simply a negotiating ploy, or is he truly worried about successfully concluding a deal?

Another potential positive for the markets and the economy might surface if the president can make a deal with the Democrats in furthering a U.S. infrastructure initiative. Speaker Nancy Pelosi will be meeting soon with the president on the subject. It is one of the few areas that both parties can legitimately find common ground. Whether they can get beyond the concept stage, however, remains to be seen. In the meantime, stay invested.