First quarter earnings are coming in higher than expected while stock indexes hover just below historical highs. All that is necessary for further gains is a catalyst and that may be just around the corner. 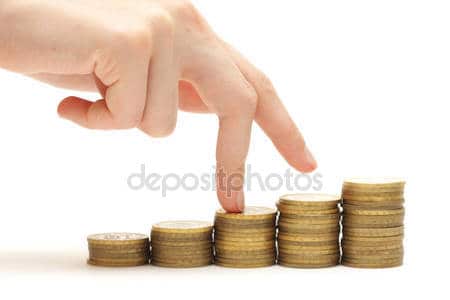 This Sunday, French presidential elections will occur. As I wrote last week, it appears that the centrist candidate, Emmanuel Macron, has a widening lead over Marine Le Pen, the more radical right-leaning candidate. Why is that important to you?

It is all about the continued stability of the European Community and their currency, the Euro. Investors are concerned that if Le Pen should win, she might try to pull France out of the EU (think of the U.K. and Brexit). If Macron wins, the thinking is that he will assure a “business as usual” attitude among the French, which would be good for the European markets and therefore our own.

On the U.S. front, the House passage of a somewhat, garbled Repeal and Replace health care bill is also good news for the markets. The second attempt passed 217 to 213 on Thursday afternoon. It is not what is in the legislation as it currently stands.  By the time the Senate gets through with their version; most of the crazy stuff will have been changed, amended or just thrown out.

House Republicans are risking their political future in ramming through this new legislation, which will potentially hurt a large block of the constituency that only recently voted them into office. In its current form, by the time mid-term elections occur in 2018, enough voters will have felt the full brunt of these changes in their pocket books. They will vote accordingly.

But to the stock market, the part of Repeal and Replace that is important is the tax savings that will occur (an estimated $1 trillion) by stripping away some of the Medicaid provisions that presently exist under Obamacare. This would free-up Congress to address tax reform, given that they will now have a nice chunk of change to start the process.

It might also breathe some life back into the Trump agenda. The new president’s image (despite tweets to the contrary) has suffered from a perceived lack of accomplishments in his first 100 days. There have been several legislative set-backs from healthcare, to funding the “Great Wall,” to barely passing a temporary measure to fund the government and then only to September.

President Trump needs a “win” and tax reform is something that is near and dear to Wall Street, as well as to businesses in general. Since the House failure to pass healthcare legislation, the markets have been in limbo. What investors need is some visibility; some assurance that a Republican-led Senate, House and Administration can accomplish more than a divided congress could over the past eight years. So far the jury is still out.