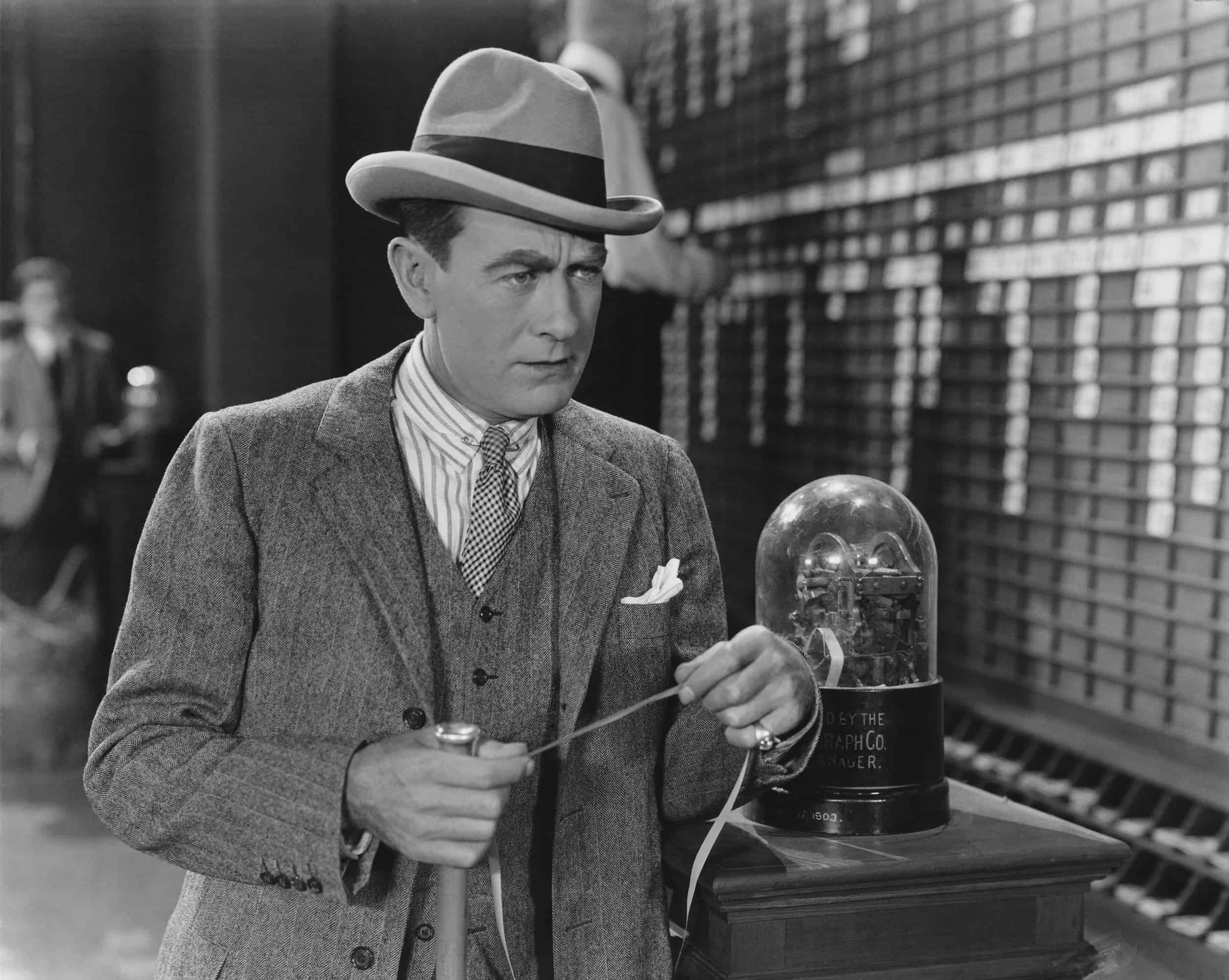 Investors suffered through one of the worst weeks we have had in two years. Two out of the three main U.S. indexes have dropped by ten percent or more. Overseas, especially in Asia, some stock markets are down 12%. This waterfall-like decline is an opportunity to buy, not sell.

There is nothing fundamentally wrong with either the economy or the financial markets. We are simply having the correction I have been waiting for these past months. Last Friday, I explained what triggered the decline—higher wage growth, which led to a spike in interest rates. But as the sell-off deepened, other factors came into play.

You have heard me mention the Volatility Index, or fear gauge, from time to time. It is an index that for well over a year has declined month after month as the market climbed. All was right with the world as our Tweeter-in-Chief pointed to the climbing market as a referendum on his performance as president. More and more people believed that America was entering a golden age where all would be “great.”

In a market such as this, why not bet against this Volatility Index? And there just so happens to be several ways to play and profit from shorting the VIX. Some exchange traded notes and funds allow you to bet for and against volatility. Most of them are leveraged derivations (think real estate derivations back in 2008-2009) and plenty of people have made a fortune betting against an increase in volatility–until this week.

As the markets sold off and volatility spiked, these instruments cratered, leaving speculators to suffer major losses. To make matters worse, many of these gamblers had bought these instruments on margin (borrowing against other holdings in order to buy these VIX products at a fraction of their price). For many, it was a no-brainer and a method of minting money during the Trump Era.

As these derivative instruments declined along with the markets, major lenders demanded more security to maintain these margined positions. These calls usually go out in the afternoon and the money owed has to be delivered on the same day. As 3 P.M. margin calls became a daily occurrence, more and more traders were forced to sell stocks to raise cash in order to meet these calls.

It is one reason why the markets have tried to rally in the morning, but by mid-day or later, started to tumble. Some of these instruments have simply been shut down. Others are still trading and gyrating up and down while creating huge losses and gains by the hour.  I expect that in the next week, these derivatives will flatten out giving the overall market the space it needs to find a bottom.

I originally expected no more than a 5-6% pullback. Now that we have had a 10% decline, I’m loving the stock market. As for the second half of the year, there is not enough data out there for me to make a call just yet on whether this Republican-inspired tax cut will ultimately be the cause of a long-overdue recession. That may sound like a contradiction in terms, since tax cuts are supposed to help the economy, not sink it. Why and how that could occur, I’ve already mentioned in past columns, but over the coming months I will elaborate the risks.