Sometimes too much good news can be interpreted badly. Take the U.S. central bank’s about face on monetary policy late last year. That was good news and investors responded by bidding the stock market up by 20%. But this week we may have received even better news, or did we? 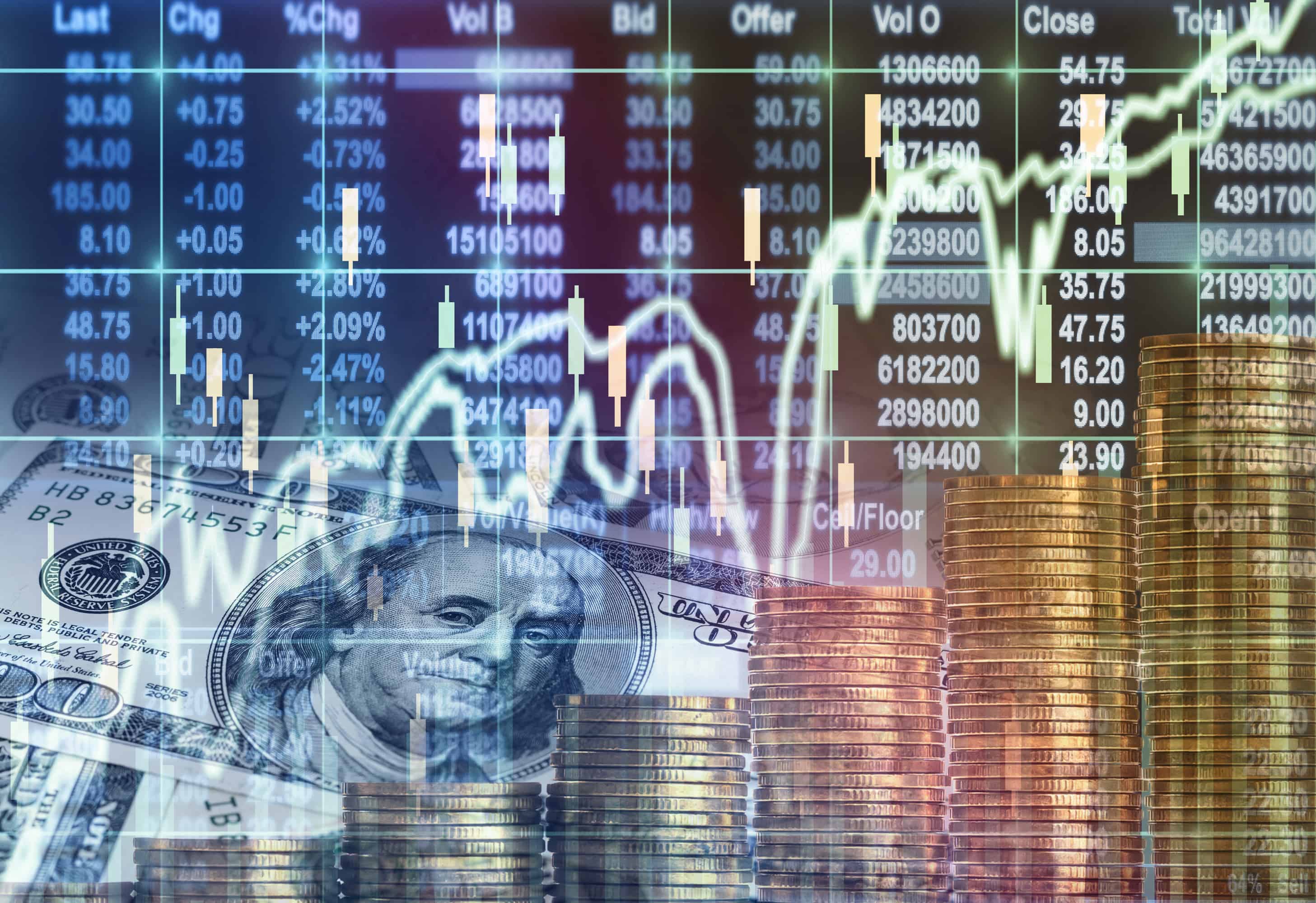 The Fed did more than met investor’s expectation this week at the central bank’s monthly Federal Open Market Committee meeting. Chairman Jerome Powell indicated that there would be no more interest rate hikes for the remainder of the year (after saying back in December that two rate hikes were on the table for 2019). There was even some discussion that a rate cut might be possible, if conditions merited such a move.

One would have thought that would send the markets flying, and they did, at least on Thursday. Friday, however, the opposite occurred. Granted, the reaction could simply be dismissed as a “sell on the news” moment or algos playing their daily games. If so, nothing more needs to be said. But I ask myself–why would Powell and the Fed be contemplating a rate cut?

The news startled some analysts and left them asking questions. Is the economy weaker than most suspect? Has the slow-down in the global economy infected the U.S. as well? Afterall, the Fed did lower their forecast for GDP growth this year from 2.3% to 2.1%, but it is still growing, or is it?

As most economists know, the economy is getting a little long in the tooth; we call it a “late cycle” market. One of the reasons you might want to cut rates at this point would be if you expected the economy to slip into recession fairly soon.

There is certainly a huge discrepancy between the Fed’s forecast and that of the Trump administration. In his budget for 2020, Donald Trump is forecasting 3.2% GDP growth this year. Given his tweets about the Fed, that is understandable. He believes that the only problem with the economy is the Fed. He does not believe they are in touch with the market or understand things like trade wars and a strong dollar. Investors are hoping that he is right. Time will tell if the Fed knows more than we do.

In the meantime, stocks continue to climb. As I wrote last week, with the world’s central banks in an easing mode, stocks are benefiting from all this monetary stimulus just like they have for the past decade. Investor sentiment continues to move higher as well with the latest readings indicating 53.9% of investors bullish–the highest level since October 1, 2018. That is the fifth straight reading above 50%, which is usually a sign that some caution is called for in investing.

However, the percentage of bulls are still much lower than the 61.8% bullish level that was registered when the stock market hit record highs back in September of last year. As a contrarian indicator, sentiment is a useful tool, but only one in my bag of tricks. Clearly, we have had a great run since the lows in December with hardly a pullback to speak of. We could easily decline a couple of percent at any time

As long as we held the 2,800 level, any sell-off would set us up to make a run at the 2,900 level on the S&P 500 Index. If that were the case, it would mean that we not only erased all of the losses of 2018 but would be looking at an almost double-digit return for the stock market year to date. That’s quite impressive, given that we are not even in the second quarter of 2019 yet.

But I don’t want to get ahead of myself.  Just be grateful you hung in there through the fourth quarter of last year, and by all means, ignore the noise and negativity. Stay invested.