What’s up with the dollar? The greenback is strengthening and is having its best quarter since 2016 against an array of foreign currencies. Is this an accident, or is it something far more dangerous? 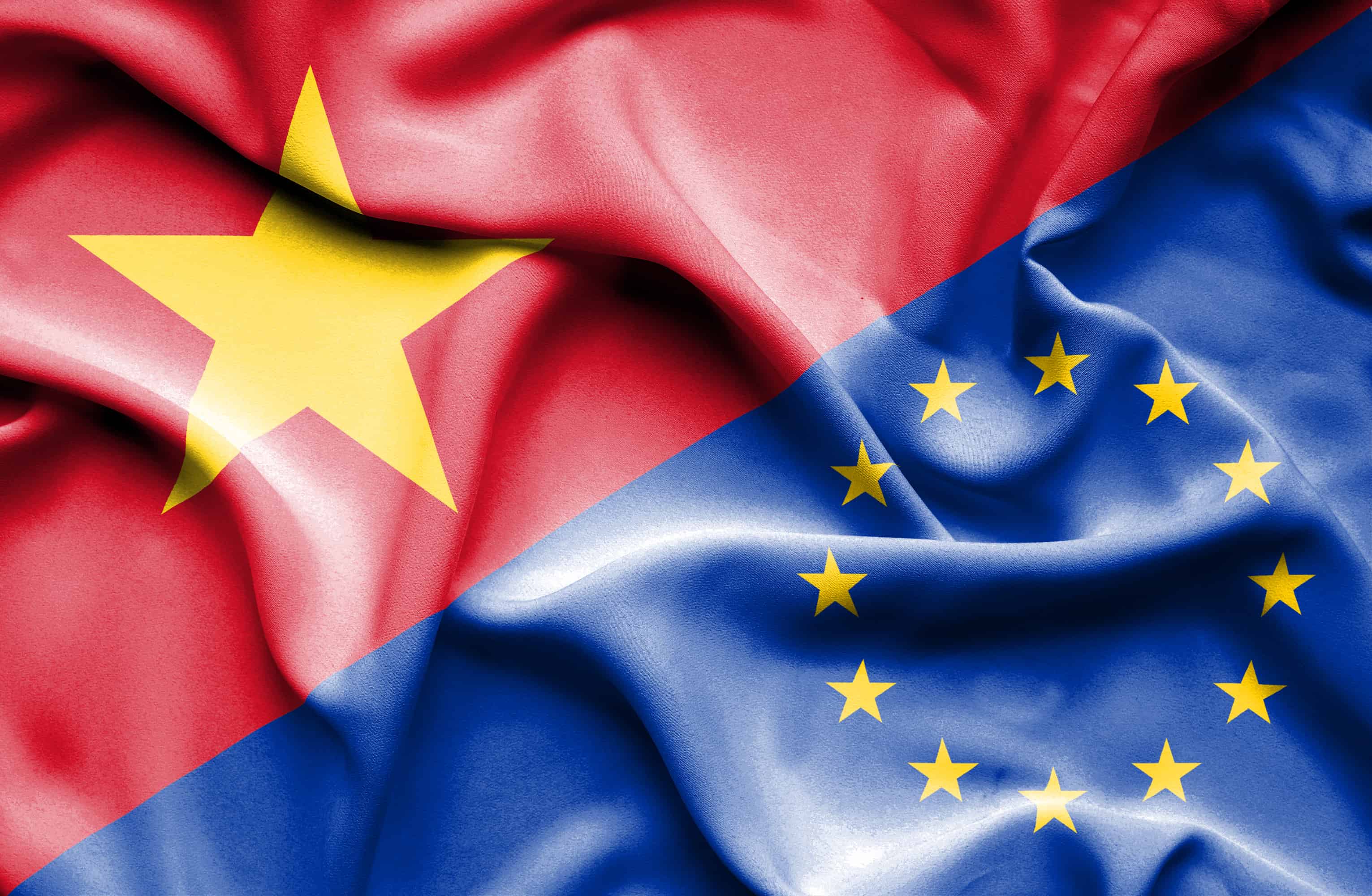 Economists will tell you that the Trump tariff crusade is responsible. New trade barriers, which the president is suggesting, would usually lead to higher prices at home, according to economic doctrine. Products we import would cost more, whether we are talking about steel, automobiles, or baseball caps.

There could be any number of macro scenarios that I could spin, which could alter the dollar’s rise. For example, the Fed (which controls U.S. interest rates) could decide not to raise interest rates for other reasons. The impact of tariffs might also end up being so minor that prices barely budge. In other cases, break throughs in technology (such as oil and gas fracking) or in a manufacturing process could lower the cost of certain products even while others are going up due to the tariffs.

The dollar’s strength or weakness will also depend on what is happening overseas. The economic conditions of other nations will impact their own currencies relative to ours. In many countries, the exchange rate is not determined by market forces, as is the greenback. In many cases, currencies are controlled by a central government. A currency could be “pegged” to the U.S. dollar, or to a basket of currencies. It could rise and fall in a pre-set range pre-determined by the government’s central bank. Governments can also control how much of any currency their citizens may own.

In a trade war, like Donald Trump appears to be waging, a country can use its currency to countervail the price impact of tariffs on their exports. Let’s say you are a Chinese manufacturer of Major League baseball caps. You compete with one of two American companies. They may make a better product, but also charge more for it, let’s say 10%.

So, being a great patriot and baseball fan, the president decides to slap a 10% tariff on all baseball caps imported from China. Now, the Chinese manufacturer has neither a price or quality advantage. His sales suffer and America “wins.” However, the Chinese government could alleviate the situation by allowing their currency to devalue by that 10%. In this case, the cost to the American importer of Chinese baseball hats remains the same, because it now costs him 10% less (in U.S. dollars) to buy the hats.

Fast forward to today. The latest salvo in Trump’s trade war is to threaten to raise the amount of Chinese goods taxed by the U.S. to $450 billion. That would mean that tariffs would be applied to nearly all the $505 billion in goods that China exported to the U.S. last year. That would be a real blow to the Chinese economy. To soften that blow, China could decide to let their currency, the yuan, weaken to the point that the impact of tariffs would be erased.

In the past two weeks, the yuan has fallen three percent against the dollar. It is still up about 5% against the greenback over the last year, but that can easily change. Is the Chinese government deliberately causing the decline?

If they are, you can’t prove it. Going back to the economic models, one could argue that the tariffs Trump is planning to impose would damage the Chinese economy, slow growth, and weaken their currency. The recent decline could only reflect that fear among currency traders.

Whatever the case, China is not the only player that may be tempted to play this game. All of Europe and Asia will be hurt by American tariffs. It makes economic and political sense for nations to protect their own fortunes and those of their people in the event of a trade war. Some would argue that it is their duty to do so.

Since all is fair in love and war, deliberately weakening a nation’s currency in relation to the dollar in response to tariffs could be a smart move. Some might even argue it is the patriotic thing to do.