Volatility was back in the markets this week as traders watched the House of Representatives wrestle to repeal and replace the Affordable Care Act. As failure after failure marked the progress of the new bill, some wondered if this might be a hint of what the future might be under the Trump Administration. 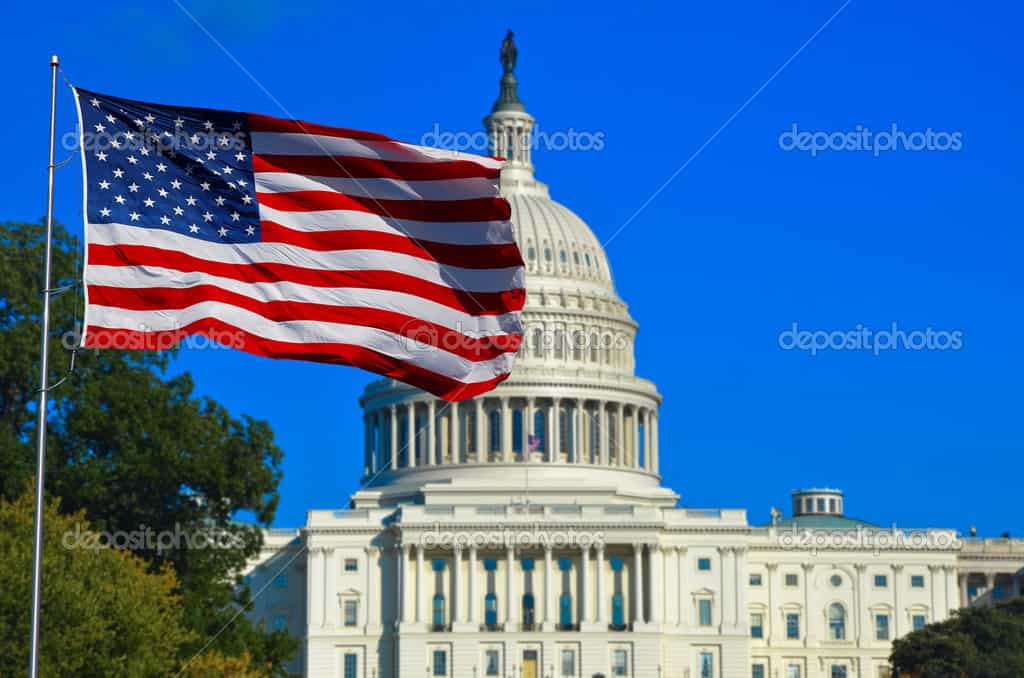 Given that this is really the first piece of legislation the new Republican Congress and White House has introduced, it might not be fair to judge the next four years by this week’s performance by our new legislators. Much that could go wrong did go wrong, but there is still a chance that something may be passed before the weekend.

What confounds me is that Republicans have had seven years to come up with an alternative to Obamacare. For seven years, they have been demanding the end to the Democrats’ first attempt at providing insurance to millions of Americans and Donald Trump campaigned on his promise to repeal Obamacare.

One might have assumed that Speaker of the House Paul Ryan’s alternative plan would therefore be the blueprint for change that all Republicans could get behind. That was the smoke and mirrors that was sold to the public. This week’s antics revealed that the majority of Republicans were nowhere near ready to back his plan.  Some want to simply ditch the whole effort. Others want to moderate the most draconian parts of the proposal, while still others simply want a new plan altogether.

On Thursday night, after the House failed to vote on the plan (because the votes weren’t there for passage), President Trump lost his patience and demanded a straight up or down vote on Friday. If the legislation fails to pass, then Trump wants to move on to tax reform and leave Obamacare as is.

If the ultra-conservative “Frefdon Caucus” in the House has its way, than this whole effort was a charade from start to finish. They want to eliminate hospitalization, maternity care, mental health, prescription drugs, pediatric services, ambulances, rehabilitative care and laboratory services, among other coverage areas. What, you might ask, is left to cover?

If replacing a “broken law” by eliminating essential services to the American voter is what is really going on here, than the Republican majority in Congress will be a two-year, flash-in-the-pan phenomenon at best.   But what has investors really worried is the debacle over health care could easily become a debacle over Trump’s efforts to cut taxes, eliminate onerous regulations and/or infrastructure spending.

“Where,” asks Wall Streeters, “is this much-vaunted, deal-making ability of the president? Things don’t go his way, so he just moves on to something else?”

In the meantime, what happens to all those Americans who have government health insurance in a system that desperately needs repair? I know there are many of my readers who are rejoicing right now, but resist the temptation to say ‘I told you so.’ That won’t help your Mom and Dad get the coverage they need now, will it?

If truth be told, whatever the House might or might not pass has no chance of surviving a Senate vote. I know it, they know it, and you should know it. The difference is that if the Senate votes it down then Republicans can blame Democrats for their failure. Truly, we are witnessing a Congressional theatre of the absurd.

As for the markets, the pullback I have expected is occurring right now. I still believe it will be shallow, with the S&P 500 Index declining to somewhere near 2,300 or so. There will be volatile days ahead, where the markets will spike higher only to give back gains quickly. These periods of consolidation are necessary if we want the market to climb higher in the months ahead.  Be patient.