A national debate over whether to tax “529” college savings plans has turned the spotlight on these plans and how they work. Do they really help parents save the money their kids will need for college? The answer depends on how they are invested and how they are managed. 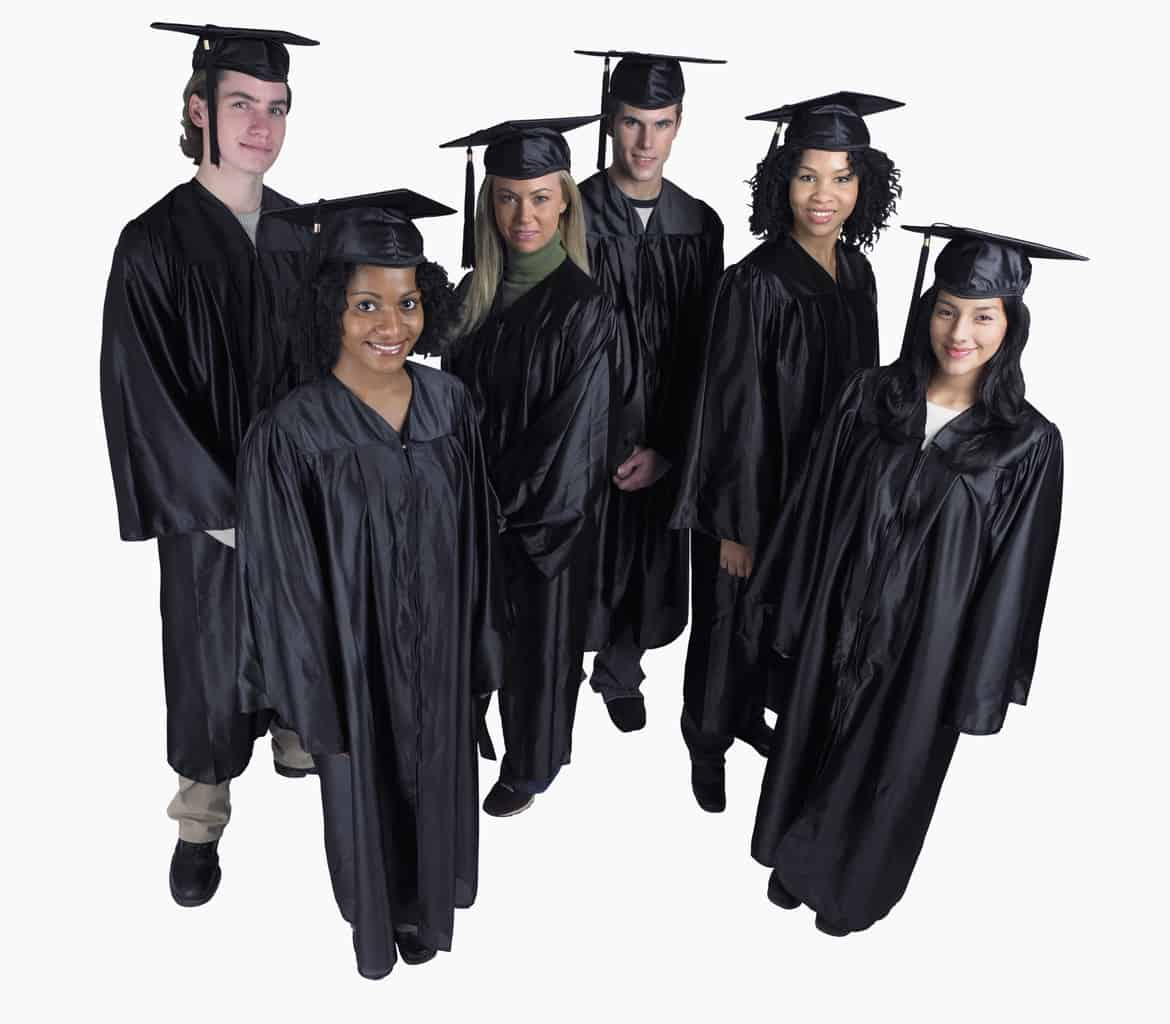 Starting in 2001, the IRS offered tax benefits to middle class families to cope with the escalating costs of college education. Thirty-four states (and the District of Columbia) also chipped in with tax breaks of their own. These savings plans work much like a 401 (K) or a Roth IRA. The after-tax money you invest in these plans will grow (or not) without being subject to federal income tax. Any money you withdraw from the plan will be tax-free as well, as long as it is used to pay for qualified educational expenses such as room and board, tuition and books.

Since the onset of ‘529’ plans, tuition and fees at private, nonprofit four-year colleges have risen by an average of 2.4% per year. Over the same period (2002-2013) the inflation rate for these same colleges averaged 5.2%. Today’s average cost per one year at a private, nonprofit college is $39,518. A Public University’s cost for in-state tuition, fees as well as room and board, averages $17,860. Given those numbers, is it any wonder that ‘529’ Plans have accumulated over $244.5 billion by 2014, with the average account size of about $20,671. For those who can afford it, these plans look like a good deal.

However, before you jump on this educational band wagon, savers should be aware of some pitfalls in this scheme. Like 401 (k) and other tax-deferred plans, the responsibility to manage those savings are on your shoulders unless you want to pay a fee for someone to manage that money. If you go through a broker the average annual fee is roughly 1.17%/year. Some charge higher, depending on the advice they give. If you go it alone, you still pay a fee, since most states charge an annual fee of 0.69%.

These fees matter because in order to just keep up with inflation and college cost increases, you need to make at least 5-6% on your money per year just to stay even. That is no mean feat when you realize that the average return on the stock market per year over the last century or so is 6-7%. Given most savers’ track records in investing their other tax-deferred savings accounts, the prospects are fairly low that the performance of these plans will tie, let alone, beat the market.

In 2010, nine years into these plans, most ‘529’ Plans had a negative performance record. Since then, many have at least recouped saver’s initial investment amounts. Some have done even better. The point is that not all ‘529’ Plans are made the same.

For those who don’t want to actively manage these funds, many plans offer target date funds that automatically shift from aggressive (mostly stocks) to conservative (mostly bonds) investments as the child approaches college age. The problem with target funds is that they do not account for market trends. Let’s say your daughter is two years from college, so her target fund investment is now fairly conservative. In a rising interest rate environment, which most investors expect to begin this year, that fund, now top heavy with bonds, will do poorly just when your child can least afford losses.

Bottom line, without the tax-saving advantages of the 529 plan, there is no reason to open one. And even with the tax-deferrals, there is no guarantee that you will have the money you need by college time. That will depend on how astute an investor you are or, if you are paying a professional, how well they do on your behalf.