A few days ago, Arabica 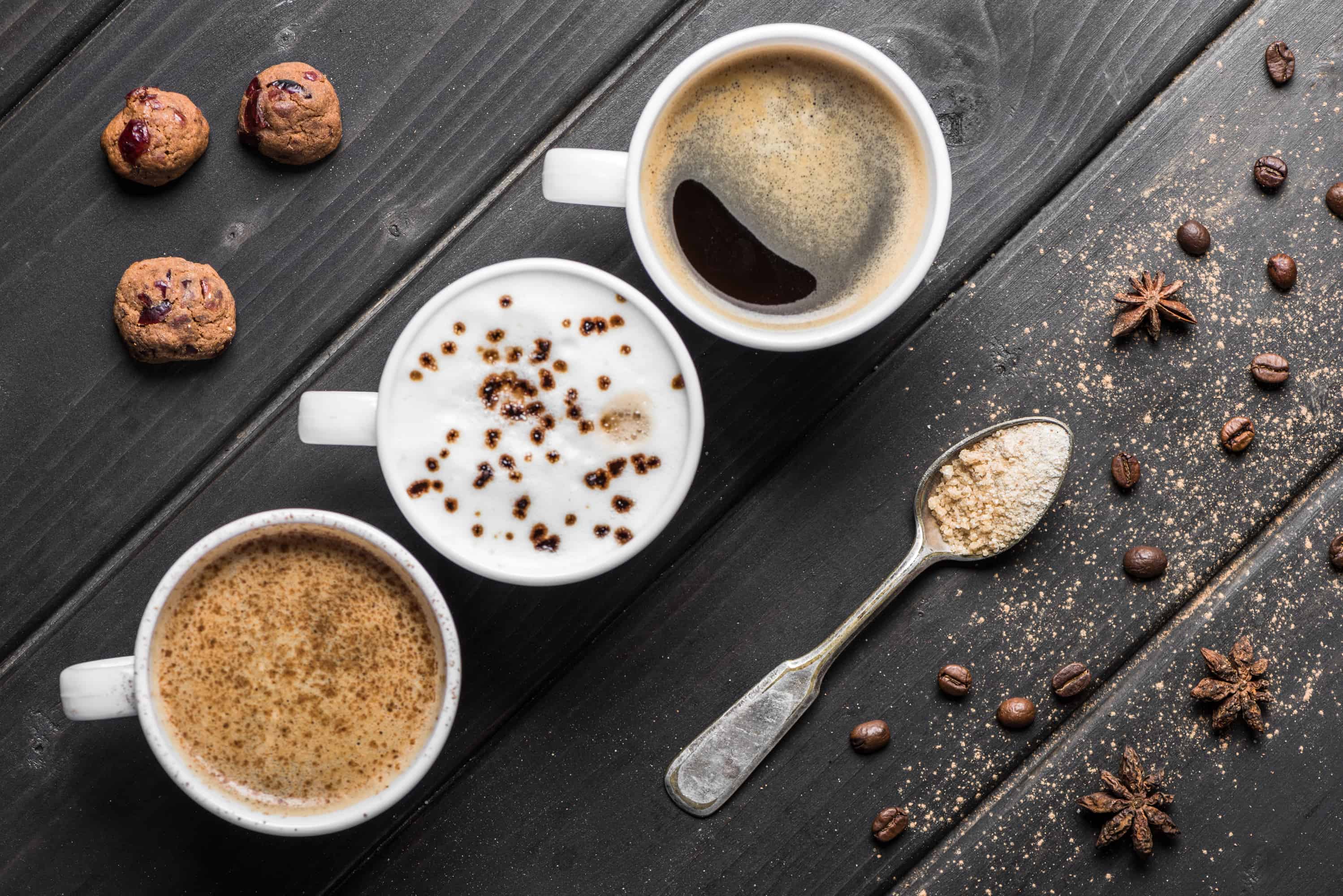 coffee futures prices fell to a price they haven’t seen since December of 2005. But don’t expect your morning cup of coffee to reflect those cheaper prices. The coffee business doesn’t work like that.

Normally, when the price of a commodity falls (like oil), consumers can expect to see a drop in price at the gas pumps within a week or three. The same thing might happen if the price of beef, wheat, corn or any number of commodities experienced a decline in price, so why not coffee?

You might guess (as I did) that the demand for coffee by consumers must be falling, but that’s not the case. In fact, more Americans are drinking at least one cup of coffee per day, if not more, than at any time since 2012. Over 64% of Americans drink a cup of the brew daily.

In order to understand this disconnect between the prices we pay at our local Starbucks or Dunkin Donuts, and the money that growers receive in places like Columbia, Brazil and Vietnam, we need to understand the present state of coffee production. Too many farmers are growing too much coffee. We call that “oversupply.”

One of the culprits is government., which, in the case of Columbia, offered additional incentives for farmers to grow more coffee. In Brazil, where growing any sort of food is a big business, they decided to step up their coffee production. At the same time, the cost of growing coffee is also climbing, as costs of labor, energy, equipment, etc. keep rising.

Last year, Columbian coffee farmers were getting $1.08 per pound for their coffee, while the costs were closer to $1.40/pound. It has hurt Columbian farmers so badly that the Columbian Coffee Growers Federation is warning that it may stop trading coffee on the New York Stock Exchange altogether.

So, what makes consumers continue to pay more and more for their coffee? At the risk of dating myself, the year I was born, a cup of coffee costs my Dad $0.27/cup. Since then, it has climbed and climbed. Recently a survey by 24/7 Wall St, a business blog, tracked the price of a cappuccino today worldwide. In America, the price of a regular cappuccino cost $4.02.

The fact that a cappuccino was used instead of a simple cup of Jo is instructive. A cappuccino is equal amounts of espresso, steamed milk and foamed milk. It is one of the most popular drinks in the world, but it isn’t all coffee. Thanks to Starbucks and others who followed their lead, today’s coffee drinkers rarely drink simple black coffee.

The next time you are in your local coffee shop glance at the menu. You may have a hard time spotting that plain coffee among the eggnog, pumpkin, salted caramel, chocolate, hazelnut, cinnamon, gingerbread and a dozen other ingredients that go into today’s popular drinks. Consumers, for the most part, are now drinking coffee-based beverages. Increasingly, the amount of coffee in each cup is less and less. All those other ingredients keep climbing in price and make up more and more of the cost of that coffee cup to the seller.

That’s not all, however. Rent, labor, local mandates and regulations, competition, distribution, marketing and last, but not least, commodities associated with your beverage of choice overwhelms that simple cup of black java.

It’s my bet that you won’t see a decline at the coffee counter any time soon, if at all. There may be some hope for the coffee growers, though. Some commodity experts are predicting coffee prices may rise by 20% or so in 2019, although so far that has not been the case.

They point to the fact that heavy-weight Brazil will have an off-year in production due to their practice of biennial production cycles. If so, the growers may keep their heads above water. Of course, any increase in costs will most assuredly be passed on to us at the coffee counter.