You would think an unemployment rate that hit 3.9% in April would have cheered the market. It was, after all, the lowest such rate in 18 years. But no, all eyes were focused on the first round of China/U.S. trade talks, which conclude today. 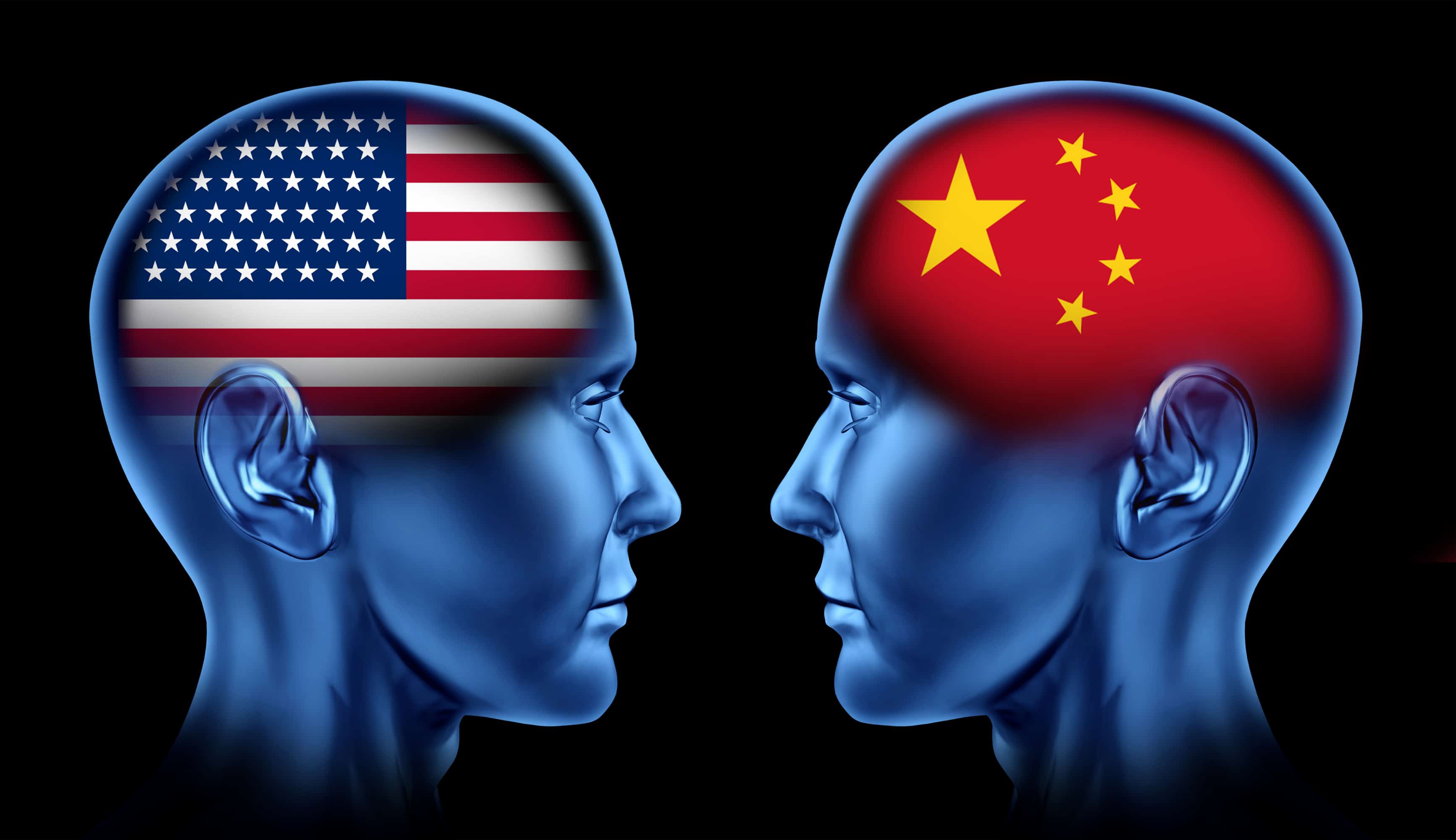 What we would like to see from the Chinese is a commitment to increase their U.S. imports by as much as $200 billion by 2020. That’s in addition to an agreement that would finally protect our intellectual property rights, while allowing American companies greater access to their markets.

As for China, the fact that Chinese Vice Premier Liu He, is heading the Chinese team indicates that the Chinese are more than willing to address the issues. Over the last two days, the Chinese media has remained cautious in reporting the talks while international trade experts warn that there will be no “grand” bargain” struck this time around.

The Chinese, however, are entering the talks softly, while following our own President Teddy Roosevelt’s admonition to carry a big stick. That stick is soybeans. Over $14 billion were exported to China last year, but over the last month China has suddenly canceled several shipments of U.S. soybeans–about 133,700 metric tons. They have, instead, turned to Brazil to fill their demand and that country is happy to oblige.

The Chinese also slapped anti-dumping tariffs on American sorghum, used as animal feed and in making whiskey. Although that market only amounts to a little over $1.1 billion in exports, the action was big enough to cause Archer-Daniels Midland, a big agricultural processor, to announce a $30 million hit to its business.

Farm belt politicians, who recognize that the soy bean states had delivered a double-digit victory to the president, are already demanding relief for their constituents. As in all tariff actions, those who are not economically impacted by changes in tariffs support our new “get tough” trade policy—until those policies impact them personally.

Predictably, farmers are already grumbling that there are better ways of getting a level playing field without upsetting their apple (or soybean) cart. It also happens to be planting season. Farmers have no idea how much to plant, given the trade talks. The concerns for what this might mean for them personally is growing rapidly.

My own two cents is that the U.S. and China will come to an agreement of sorts. Our negotiators know that $200 billion in additional imports is a ‘big ask’ of the Chinese. They simply don’t need our imports, outside of those in sophisticated technology and in defense. There is no way we are going to export any kind of armaments, and the administration has already cracked down on technology transfers, so what’s left?

Autos are a big-ticket item, and the Chinese have already promised to open their market to more foreign-made imports. There is also liquefied natural gas (LNG) which we produce in abundance. That could work if they have the necessary ports to accept delivery of that volatile energy product.

However, there is enough on-going uncertainty over the trade talks to have driven the stock market down to its 200-day moving average for the fourth time. Today’s unemployment number barely made a dent in investor’s consciousness. The last time unemployment was below 4% for any length of time was in the 1960s (when I was in high school). I think it is a big deal and one of the reasons I want you to remain fully invested.

Since there is absolutely no way to handicap the string of political events—Stormy Daniels, Mueller, Iran, Syria, etc.—we simply need to hold-on, and let the market barrel through this period of consolidation.