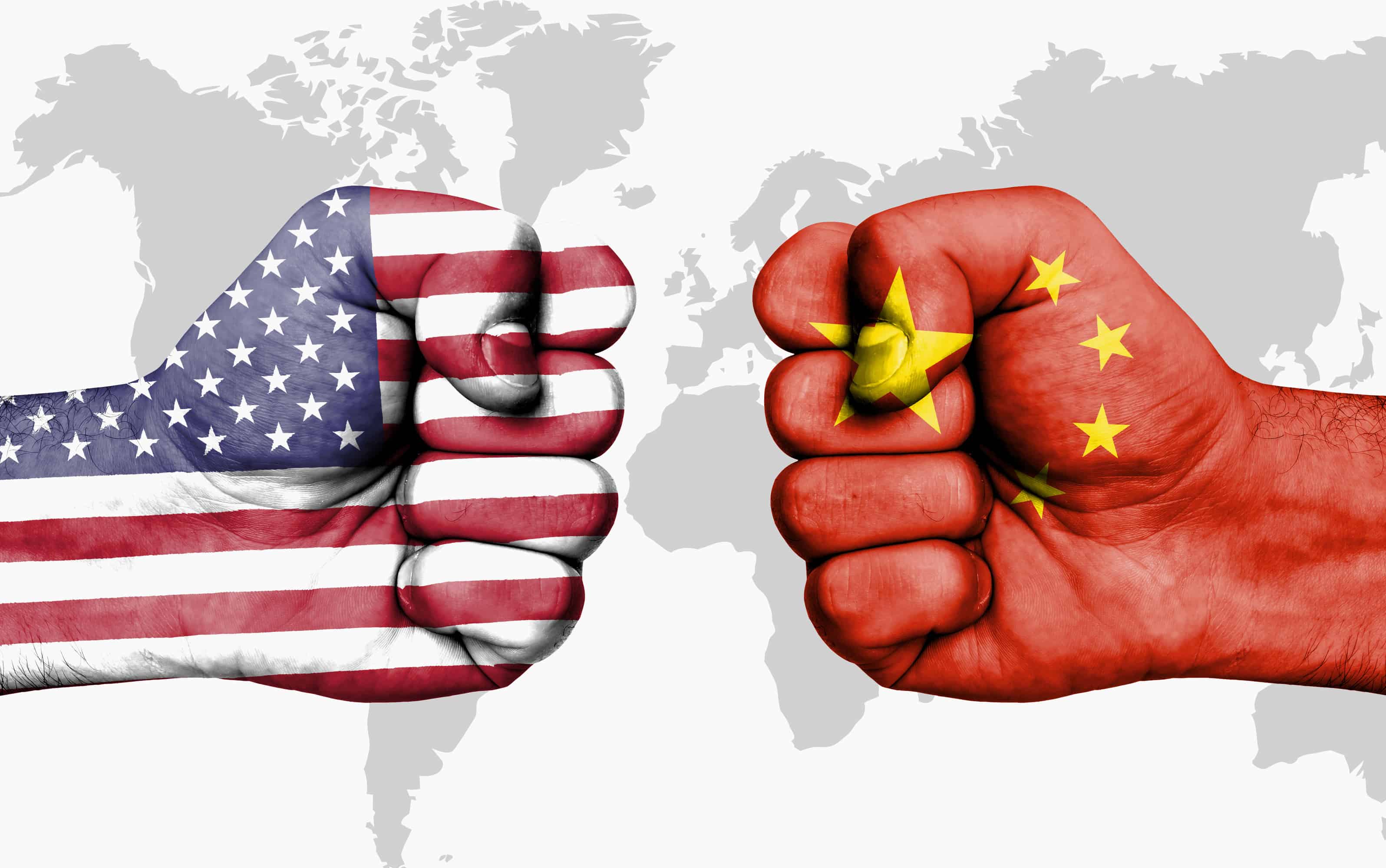 We are about half way through President Trump’s twelve day visit to Asia. The main event, another meeting between Trump and President Xi Jinping, underscores the importance of how both nations view China-U.S. relations.

There is a high probability that China will gain as much as the U.S. in these talks. So far, it has been a year of “wins” for China. And much of these winnings are a result of Donald Trump’s “America First” policies. Trump’s proposed cuts to the United Nations, to foreign aid, to the rejection of the climate control accord, his withdrawal (both real and threatened) to various trade deals like NAFTA and the Trans-Pacific Partnership (TPP) a 12-nation trade deal that had excluded China, have all left an economic and political vacuum.

As the U.S. turns inward, China is stepping in to replace the U.S. wherever possible. This year a 300-mile railway in Africa will hopefully revive trade and tourism. The rail line opens between the Kenyan capital of Nairobi and Mombasa, one of East Africa’s largest ports. The $13.8 billion project was financed by the Export-Import Bank of China. It is only one of a series of direct Chinese foreign investments worth over $200 billion.

While we threaten to abandon our two largest trading partners (Mexico and Canada) unless the North American Free Trade Agreement (NAFTA) is renegotiated, China is busily rebuilding an ancient East-West trade route from the days of Marco Polo.

Begun in 2014, with a $40 billion investment, a spider web of railways, ports and roads linking all the trading centers and key cities between London and Beijing is spreading across those continents. It is believed that the total investment will top $4 trilllion by the time it is finished. Some say this is a pie in the sky endeavor–don’t believe it–a freight train is already running between London and China.

It appears that wherever you look “Made in China” is becoming more and more ubiquitous. Energy and infrastructure investments in Pakistan, canal building in Nicaragua, railroad networks in Brazil, Peru and Columbia. And the list goes on.

While nay-sayers are quick to point out that while poorer countries are only too glad to exchange Chinese influence for investment, developed nations are not so eager to get into bed with China. But the Chinese leadership understands this. They want more ties with developed nations.

It is why they are increasingly joining or creating investment organizations like the Asian Infrastructure Investment Bank, a 35-nation organization that competes with world organizations such as the World Bank and Asian Development bank. And that’s why the Chinese were delighted when the Trump Administration withdrew from the TPP after years of negotiations. It provides them entry into yet another world-class economic trading organization. Australia recently called for the TPP to proceed with China taking the U.S. place. The Chinese will be only too happy to oblige.

Although China is making headway, they are still many years from unseating the U.S. as the world’s number one superpower, in my opinion. There are still many things about China that the world does not trust. The truth is that China’s authoritarian political model appeals to only a handful of countries, mostly non –democracies or dictatorships.

The Chinese also need to get their own house in order before taking on the mantle of global leadership. Converting the second largest world economy from its export orientation to consumer consumption alone will be a multi-decade-long process.  From pollution to a shaky real estate and financial sector, China has a long way to go before their own economy is strong enough to look outward in the capacity of a true superpower.

The good news for China is that they are in no hurry to attain world dominance. They have taken a tortoise approach to attaining their strategic objectives. Xi Jinping has emerged from the country’s 18th Communist party congress stronger than ever. He can now guide the country over the next several years an inch at a time towards those goals.

His hope is that the U.S. continues down the road of isolationism. What better circumstances could he wish for than to see the world’s number one superpower forfeiting influence, abandoning trade relationships, and dramatically reducing foreign investments all in the name of “Making America Great Again.”