Cannabidiol is popping up all over the country. Local drug stores, supermarkets and health food shops, among other retailers, can’t seem to get enough of this stuff on the shelves. Is this a fad, a fake, or does it have some real health benefits? 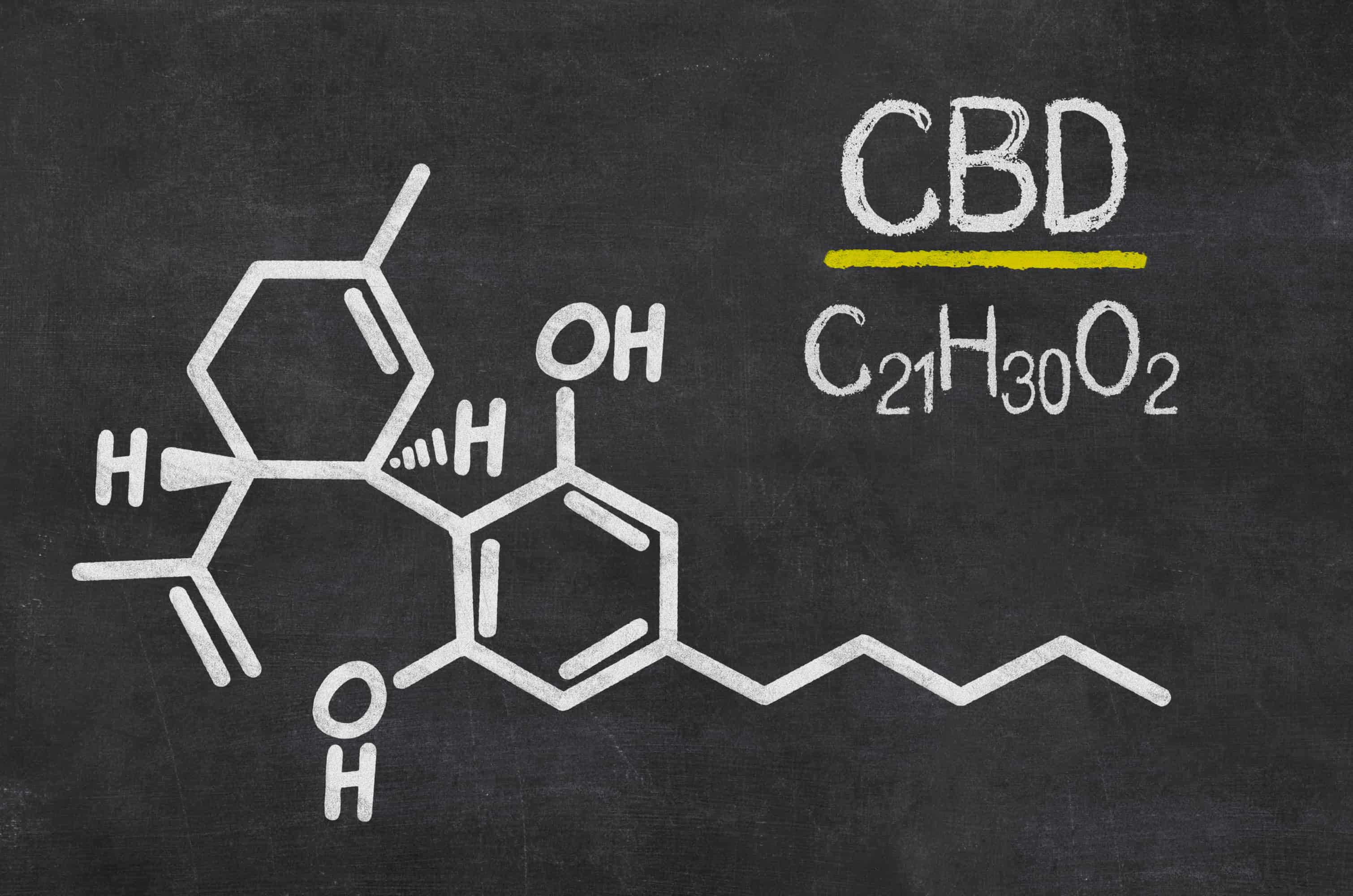 It’s called CBD, for short, and this oil can be eaten, inhaled, and/or applied to the skin. It is a substance extracted from the flowers and buds of the marijuana and hemp plant. And no, before you ask, you can’t get high from it.

Back in the day, (when I had hair to my shoulders, along with my buckskin jacket) I simply smoked marijuana or ate it in cookies. It contained THC. THC, a chemical, attaches to the CB1 receptors in the brain and triggers all those familiar sensations like increased appetite, giddiness, moods swings, etc. Unlike THC, CBD was at first thought to attach to the CB2 receptors, which does not trigger psychoactive sensations. You don’t get a buzz from it, although for someone like me that is no longer important.

The FDA allows CBD to be prescribed for epileptic seizure disorders and other ailments, but the research for other uses is till ongoing. Most consumers are using it for things like anti-inflammation and pain, especially for arthritis and injuries. Diabetes and acne are also conditions where CBD is used. Others believe it may have properties to treat Alzheimer’s disease. Whether any of these claims are true, will be borne out in time through research.

Given my own arthritis issues, I decided not to wait to try it on my neck problems. It worked. The pain vanished for an entire day. I gave some to my neighbor, who has the same condition. It worked on him as well. Certainly, that is no scientific study, just personal experience. Now, what you should know is that CBD can be derived from both hemp and marijuana plants, which are similar, but not identical. Thanks to the Agricultural Improvement Act of 2018, hemp is now legal to grow and sell. Marijuana is not. The CBD, which is derived from hemp is legal, as long as it contains less than 0.3% THC.

Sales of hemp-derived CBD oil four years ago was around $90 million. By next year, sales are estimated to top $450 million. If, over the next year or so, the federal government allows marijuana-derived CBD to be legally sold, the CBD market could generate as much as $1.2 billion in revenues.

CBD crystals are the purest form of the product. It can be dabbed, made into a tincture, or used as an edible by mixing it with high-fat foods. Topicals and salves can be sold as soap, lotions, even shampoos. It can be inhaled as a wax or inhaled as a vapor, as well as eaten in chocolates, baked goods, and even gummy bears. Pills and capsules are now marketed as nutritional supplements as well.

By the way, Titus, our ten-year-old Chocolate Lab, has been eating CBD-infused snacks for over two months now. Like me, Titus suffers from arthritis (me in the neck/back, him in both shoulders). Since he has many of the same brain receptors that I do, CBD works well on his arthritis as well

While pot stocks overall remain the darlings of the stock market, at least those companies that sell the legal form of CBD may have some real value. As for the companies that market the THC-based products, the risk is much higher. Under federal laws, growing and selling marijuana is not legal, at least until the U.S. government and more states pass new legislation that would legalize those products. That should happen within the next 12-18 months, according to both company managements as well as some legislators.