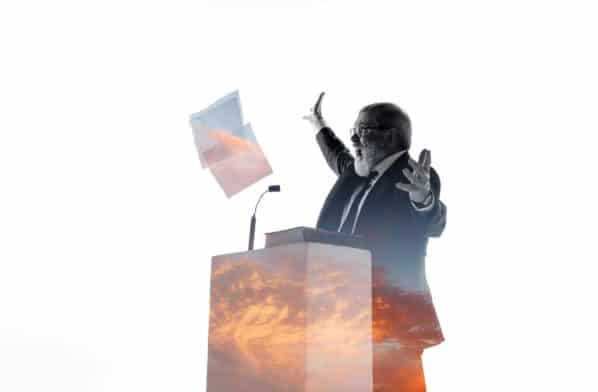 As the 2020 presidential election campaign heats up, so do the promises. Lower taxes for some, higher taxes for others, better healthcare, higher Social Security payments; whatever it takes to get elected seems to be on the table for now.

But most politician’s promises are made to be broken. Once the candidate becomes the president, reality sets in and the blame game starts.  “The House is against me.” “The Senate won’t cooperate.” “The deficit is too large.” “Spending is out of control.” The list of excuses goes on and on.

Truth be told, Donald Trump has come the closest to fulfilling at least some of his promises. He gave us a tax cut. He is building his Wall. He has moved the U.S. in a dozen ways, away from multinationalism and back to isolationism.  He has stood foreign policy on its head by forsaking World War II allies, while embracing dictators such as Putin and Kim Jong Il.

Using executive orders, Trump has gutted efforts to control climate change and protect the environment. He has stemmed the flow of immigrants, both legal and illegal, coming into the country. He has packed the courts with conservatives at every level, whether qualified or not. If you are a Republican and a conservative, you should be quite happy with Donald Trump’s efforts to deliver on his promises.

Now, in preparation for his effort to gain a second term in the White House, he is focusing on the economy and taxes once again. The Trump Administration is hard at work devising a middle-class tax cut. Supposedly, this “Tax Cut 2.0” plan would reduce taxes on the middle class by 10-15%. It would also make permanent some of the tax cuts that were originally implemented in 2018 but were set to sunset in 2023.

Trump is also suggesting a new tax deferred vehicle to encourage lower- and middle-income Americans to invest and save more. One proposal would allow savers who make $200,000 or less to invest $10,000 in the stock market tax-free, in addition to the contributions they are already allowed to make in their 401 (k) or 403 (b) plans at work.

Both the president and the Republican Party have experienced blow-back from voters who felt that the 2018 tax cut did far more for the country’s business sector than it did for the middle-class. Taking that on board, President Trump is now focusing on remedying that shortfall, while appealing to a wider swath of voters.

At the same time, the promises he made that the tax cuts would galvanize corporate America to invest more and thereby grow the economy were not kept. The economy’s average growth rate is at about the same level it has been over the last eight years. Part of the reason for that disappointing performance was the economic dampening effects of his multi-year trade war. In that area, he has kept his promise to work on leveling the playing field for the U.S. in global trade.

Whether you agree with Donald Trump’s policies or not, he has been steadfast in following his own agenda. For those who believe in him, there is no reason to doubt that if he is elected for a second term, he will continue to make good on his promises.